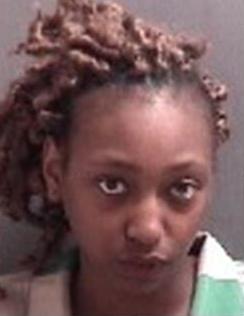 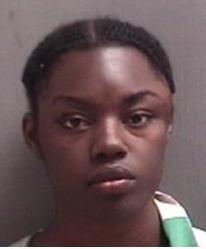 Elizabeth City police say two local women were charged with stabbing one another following an argument over a vehicle accident on Roanoke Avenue Monday.

Mashun Latisha James, 20, of the 1400 block of Roanoke Avenue, and D’Zyah Keyasha Brazzle, also 20, of the 700 block of Maple Street, are charged with assault with a deadly weapon inflicting serious injury with intent to kill. James is also charged with damage to property.

Sgt. T.J. Etheridge-Mitchell said Brazzle was driving in the 1400 block of Roanoke Avenue when her vehicle mirror struck a parked vehicle. An argument with James ensued, resulting in the two women stabbing one another.

Etheridge-Mitchell said the damage to property charge against James resulted from her damaging Brazzle’s vehicle.

Both James and Brazzle have first appearances scheduled in Pasquotank District Court on Monday, July 26.