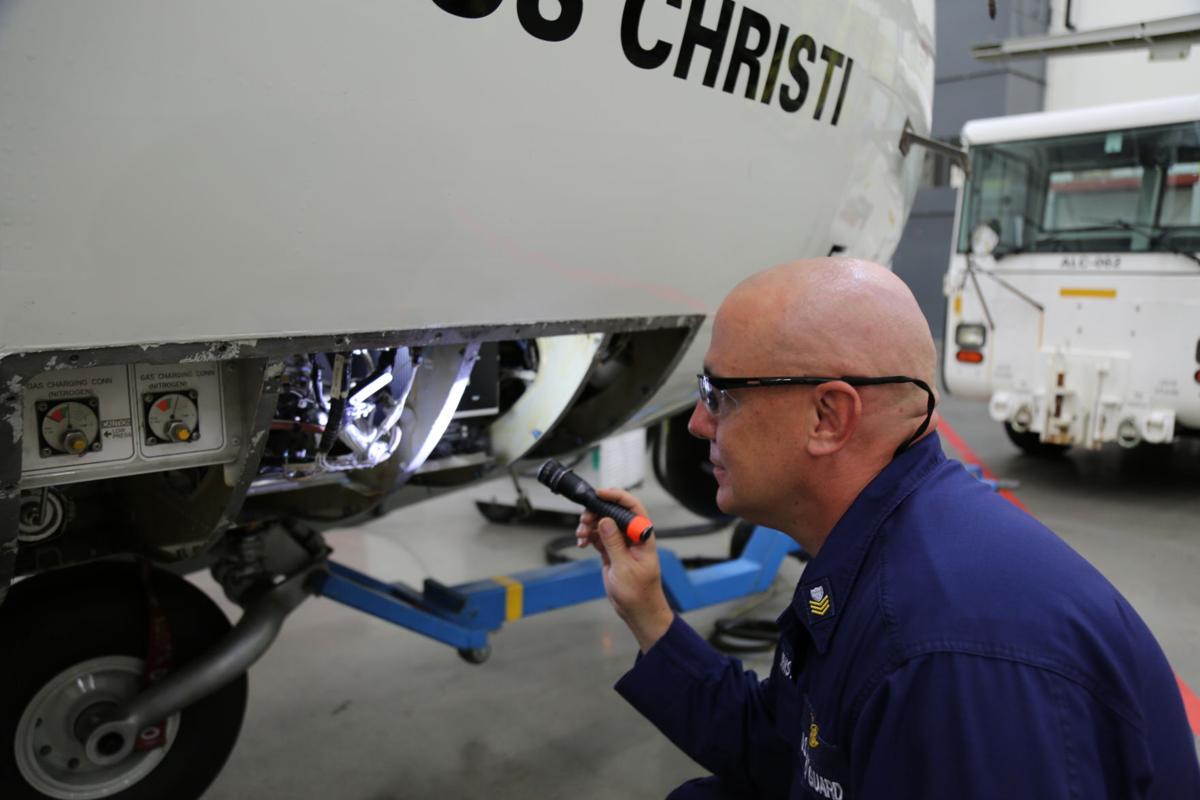 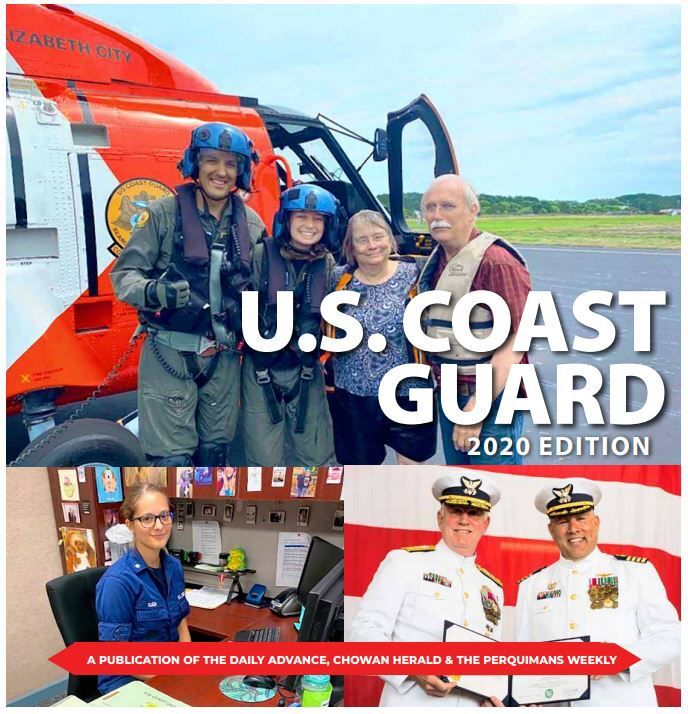 Editor’s note: This profile story of Petty Officer Eric Ernst is part of our annual salute to the U.S. Coast Guard that appears in today’s edition.

Eric Ernst lists the U.S. response to the 2010 earthquake in Haiti as the top mission he’s participated in while in the U.S. Coast Guard.

Ernst is a petty officer first class assigned to the Aviation Logistics Center at Base Elizabeth City. As an avionics electrical technician, he works in the quality assurance department of the HC-144A/B Ocean Sentry fixed-wing product line.

“My responsibilities are to ensure that once an aircraft is ready to go to its next station that everything is put together properly and that it exceeds its expectations in quality, performance and workmanship,” said the Coldwater, Ohio, native.

In January 2010 while assigned to another Coast Guard unit, Ernst flew into Haiti in the hours following the devastating 7.0-magnitude earthquake.

“We were one of the first Coast Guard air assets to respond the day after the earthquake happened,” he said. “Our job was to map roads and take imagery of the roads so that rescue vehicles and equipment were able to respond in a timely manner.”

Ernst, 41, joined the Coast Guard in 2007, after serving the previous decade in the Ohio Army National Guard. As a National Guardsman, Ernst served as a combat engineer. He deployed to Baghdad for 15 months, completed humanitarian missions in Central America and responded to tornado and flooding disasters in his home state.

With a roster of about 40,000 active duty personnel, the Coast Guard is the smallest of the nation’s five armed services. Belonging to such a small service makes it special to Ernst.

“I enjoy the challenge; we are a small organization,” he said. “If you have an idea or a suggestion, it doesn’t take much to see those ideas put into fruition. You ultimately control your career, and everyone has input into the service’s direction.”

The ALC workforce is comprised of Coast Guard members and civilian employees, making it the largest of the service’s seven Elizabeth City commands. Ernst says he enjoys working with his civilian counterparts.

“We work hand in hand on numerous projects and if a major issue comes up, we collectively come up with a resolution as a team,” he said. “Also, the command is a strong supporter of volunteering within the community, as well as volunteering outside the community.

“I volunteer with a children’s burn camp in Florida every year and they (ALC supervisors) fully support me going down there to work with the children,” he said.

“I grew up in a small farming community where everyone knew everyone by a first- and last-name basis,” he said. “Elizabeth City has that same feel to it. If someone needs help, the community rallies around that individual.”

Ernst has earned a lengthy list of awards and medals for his service in the Coast Guard, as well as in the National Guard. He’s earned a Combat Action Badge and was awarded a Purple Heart Medal for injuries suffered in combat. He’s also earned Coast Guard and Army Commendation medals, an Air Force Achievement Medal, plus several Coast Guard aviation qualifications.

Ernst said he is single but has two dogs, Sadie and Deeboo.