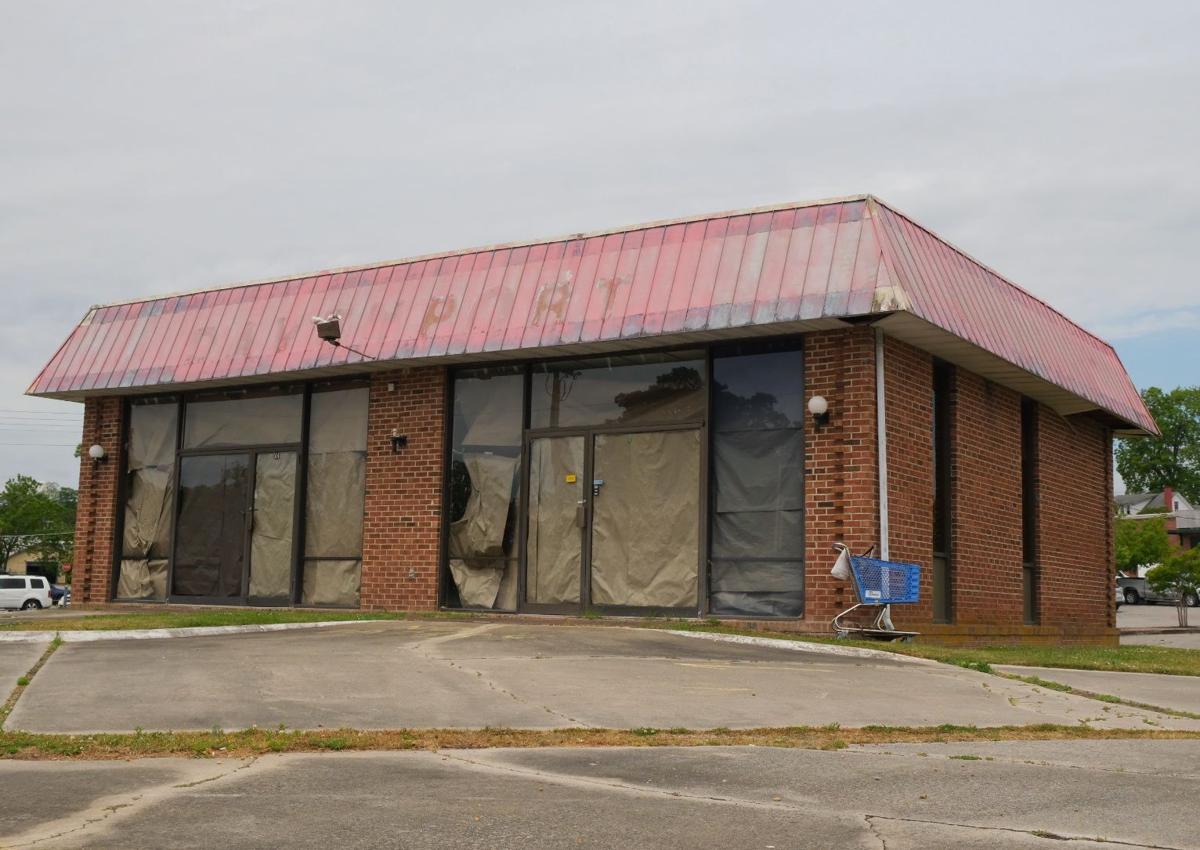 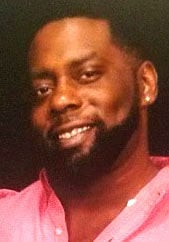 Elizabeth City officials may use a vacant city-owned building near the waterfront to host a temporary exhibit honoring Andrew Brown Jr.

The date is also known as Juneteenth, the day when Blacks in Texas who had been enslaved finally learned on June 19, 1865, that the Confederacy had lost the Civil War and slavery was over.

Council also will consider at its next meeting making Juneteenth a paid holiday for city employees.

Brown was shot and killed by Pasquotank sheriff’s deputies as they executed a drug-related search warrant at his residence. His death has sparked daily protests by demonstrators seeking both transparency in the investigation of Brown’s fatal encounter with deputies and accountability for those who shot and killed Brown. The State Bureau of Investigation’s probe of Brown’s death is ongoing.

“We can celebrate Andrew Brown by celebrating him on Juneteenth,” Walton said. “It would be a temporary thing to have something special for Juneteenth.’’

The city bought from the now vacant building from College of The Albemarle Foundation for $178,000 in late 2019. City Council originally voted to tear down the building down but that action was rescinded at Monday’s meeting.

Walton said honoring Brown could help heal the city, saying it is going to take the “whole village to heal this community.”

“This is something that we never want to happen again,” Walton said. “If we keep it fresh on people’s minds, you know it shouldn’t happen again. We can’t say it won’t. But at least put forth some effort to keep it from happening again.’’

“We could consider it, but it hasn’t been proposed,” he said.

Councilor Michael Brooks suggested that a mural of Brown be painted on the building.

“If you take it off the minds of the people, how soon we forget,” Brooks said. “It should be forever before the people.”

City Manager Montre Freeman told council that the building could be ready by June 19.

“We have begun the cleaning process and we could certainly push for Juneteenth,” Freeman said.

Council also voted unanimously Monday to call a public hearing on May 24 to seek input on making Juneteenth — or June 19 — a paid holiday for city employees. Freeman said adding the date to the holiday calendar would have no budgetary impact.

“Juneteenth matters because it marks the ending of slavery in this country, and a shared component of this country’s history,” the pair wrote to City Council. “To make June 19 a paid holiday reaffirms the belief that African-Americans made a valuable contribution to the history of this country.”