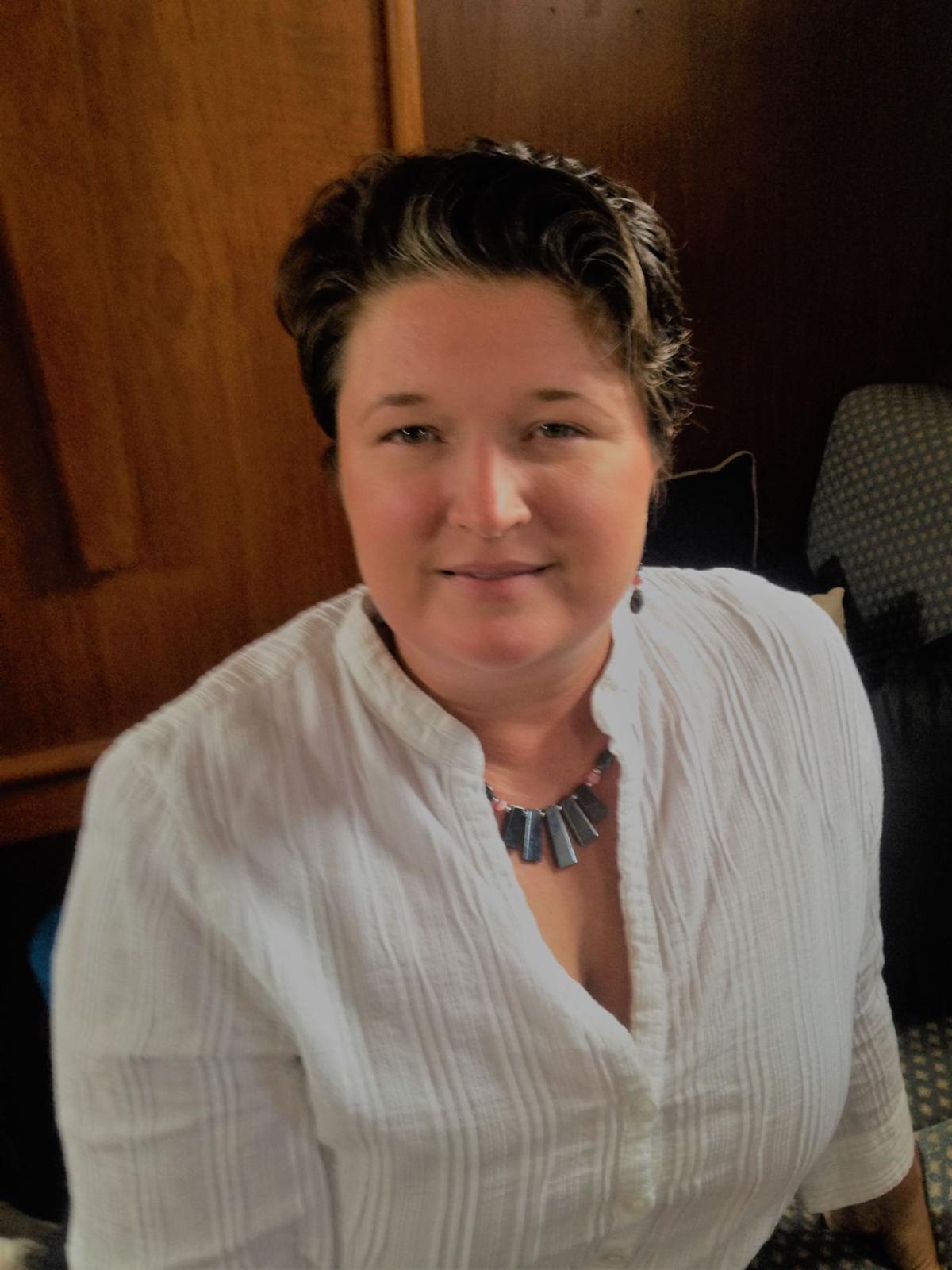 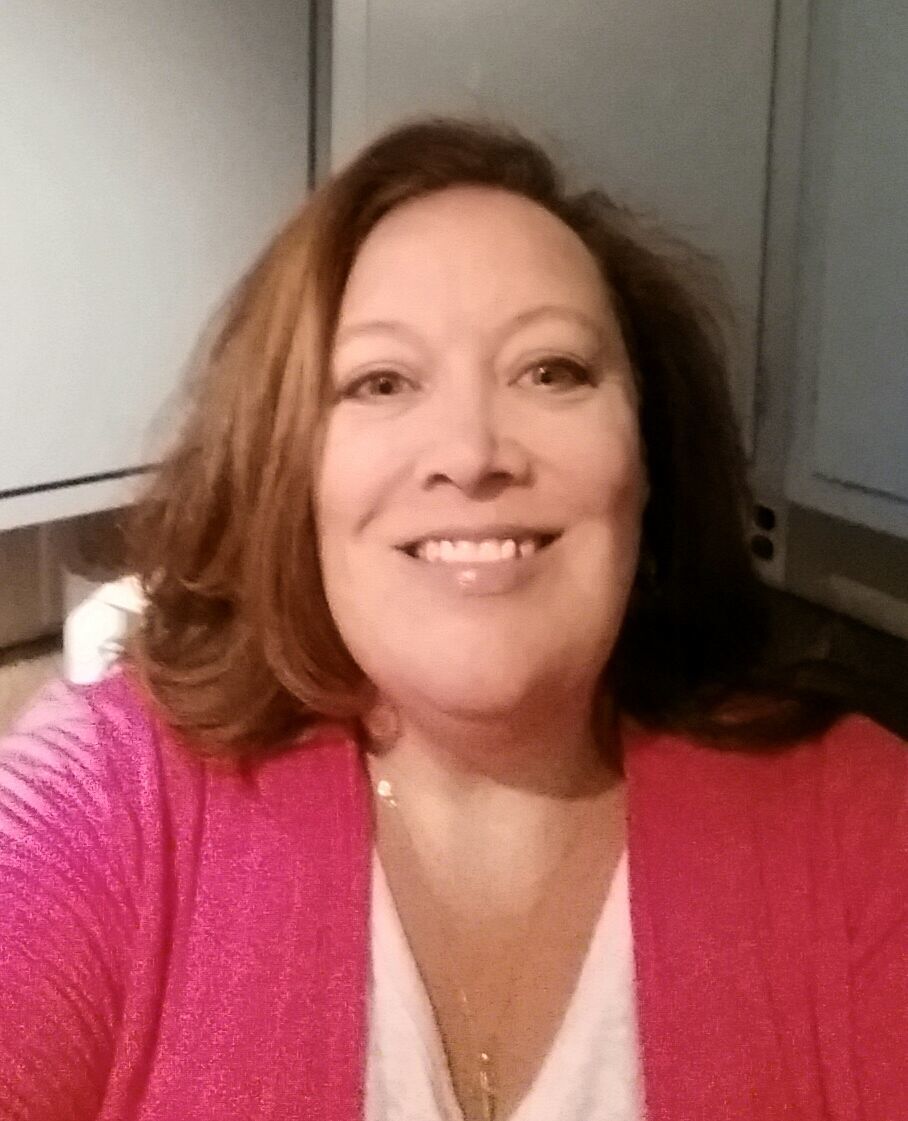 Boone was the assistant Public Utilities director for a year before becoming director in July 2018.

Tungate has been the city’s finance director since September 2017.

Boone is resigning to take a position with Sarasota County, Fla. but would not say what that new position is.

“It was time to move on. I’ve chosen to pursue another opportunity,” Boone said when reached Monday. “I had a great team here to work with. The staff in the Public Utilities department is fantastic, and I’m pleased with the improvements we have been able to make to the utility. But, there is a lot more work to be done.”

Interim City Manager Eddie Buffaloe said Tungate did not give a reason for her resignation. Tungate could not be reached for comment.

“She just tendered her resignation and it is effective October 31,” Buffaloe said.

Buffaloe said that Assistant Finance Director Evelyn Benton has been named the city’s interim finance director. Buffaloe said he has not yet named an interim director for Boone’s position.

“Any resignations catch the staff by surprise,” Buffaloe said.

Boone and Tungate were both hired by former City Manager Rich Olson, who resigned Aug. 22 to take a job as town administrator in Argyle, Texas.