Log In Sign Up
You are the owner of this article.
Edit Article Add New Article
You have permission to edit this article.
Edit
News
Sports
Opinion
Features
Obits
Multimedia
Classifieds
e-Edition
Our Sites
Share This
1 of 9 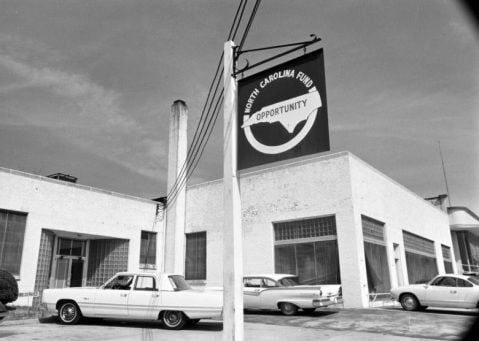 The North Carolina Fund headquarters is shown in Durham, circa 1968. 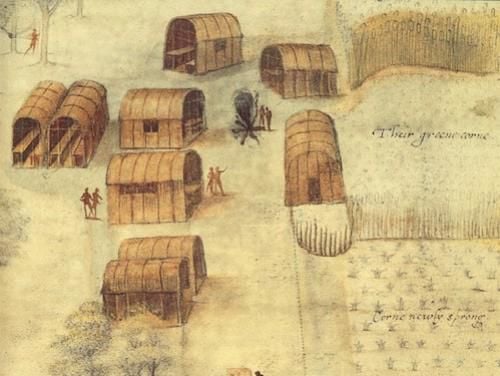 This watercolor painting by John White depicts a Roanoke village. 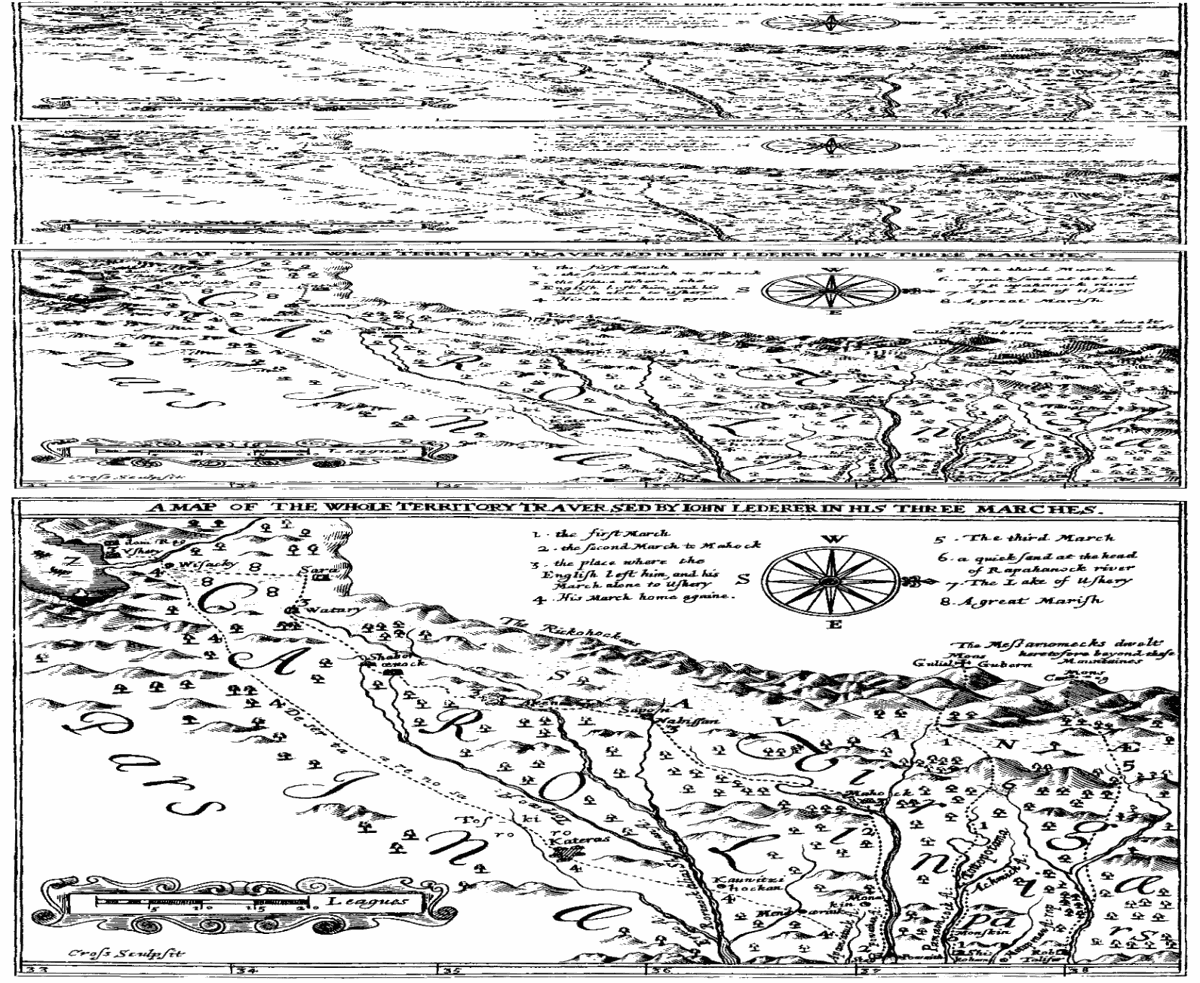 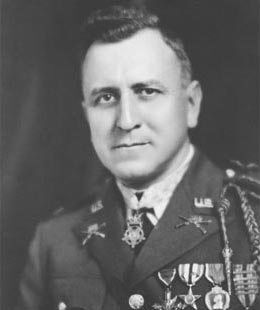 An image of I.S. Parker from the First Division Museum of Cantigny. 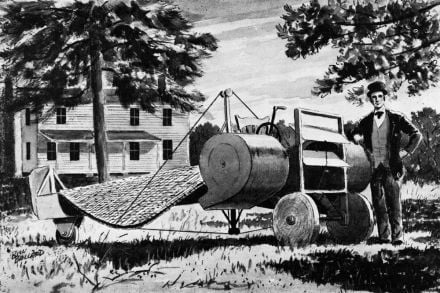 James Henry Gatling is shown with his Flying Machine. 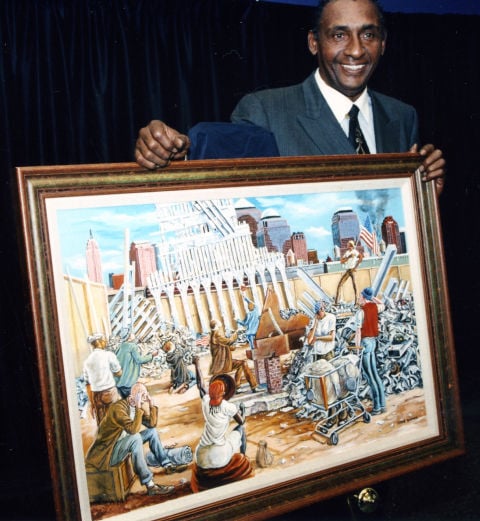 Ernie Barnes poses with his painting “In Remembrance.” 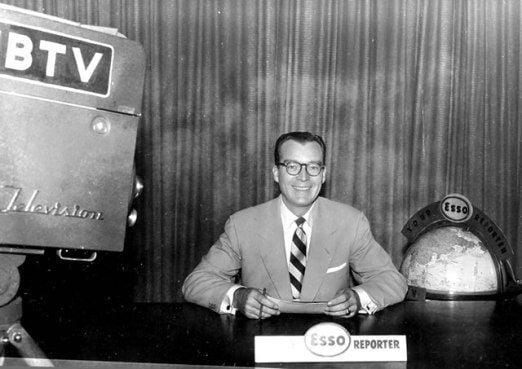 Doug Mayes is shown in an early WBTV broadcast. 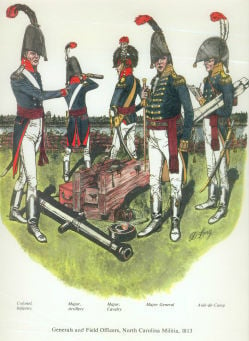 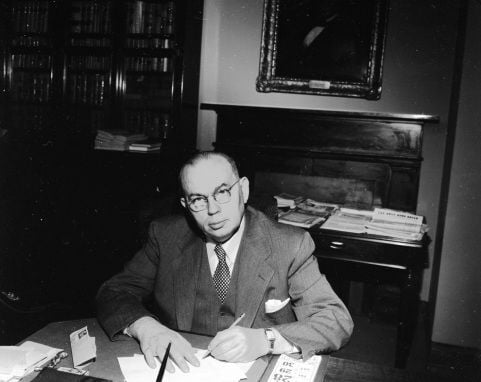 Then N.C. Treasurer Ed Gill is shown at his desk at an unknown date.

The North Carolina Fund headquarters is shown in Durham, circa 1968.

This watercolor painting by John White depicts a Roanoke village.

An image of I.S. Parker from the First Division Museum of Cantigny.

James Henry Gatling is shown with his Flying Machine.

Ernie Barnes poses with his painting “In Remembrance.”

Doug Mayes is shown in an early WBTV broadcast.

Then N.C. Treasurer Ed Gill is shown at his desk at an unknown date.

Henry Gatling and his flying machine

On July 15, 1816, Henry Gatling, inventor of an early flying machine and brother of Richard Gatling of Gatling gun fame, was born in Hertford County.

In interviews, Gatling claimed the flight of the turkey buzzard as his inspiration. The bird, he observed, could soar for long intervals with only slight wing movements. To try to mimic this method of flight, he developed a flying machine with hinged triangular wings that could be moved with wires.

Gatling selected hand-cranked engines with blower-type wooden blades in front of each wing. The blades blew air to the underside of the wings to keep the plane aloft until necessary momentum was achieved. Anticipating the ground maneuvering needs of aircraft, Gatling placed large wooden wheels at the front and a smaller one under the tail of his “aeroplane.” The completed contraption was about 18-feet long with a 14-foot wingspan.

Gatling performed a number of ground and air trials of his airplane the summer and fall of 1873. Eyewitnesses to machine’s 1873 first (and only) trip through the air recalled an approximately 100-foot flight from a raised platform, with the plane descending rapidly suggesting that it was actually more of a “glide” than a “flight.” The descent left the machine badly damaged, and Gatling never made the repairs necessary to attempt further flights.

Gatling was murdered on his property in September 1879. The airplane, which had been stored in a barn, was destroyed by a fire in 1905.

On July 15, 1938, football player, painter and all around Renaissance man Ernie Barnes was born in Durham.

As a child, Barnes began to draw as an antidote to bullying. He later developed physical discipline and became captain of Durham’s then segregated Hillside High football team, receiving an athletic scholarship to what’s now N.C. Central University in 1956.

At Central, Barnes studied art, but he left in 1959 before graduating to play professional football for six years.

Nicknamed “Big Rembrandt,” Barnes kept a sketchbook with him on the field and turned the physical and emotional violence of the game into paintings. He also became known for depictions of people, often African Americans, engaged in everyday life but with their eyes symbolically closed.

His work is evocative and tangible, fusing elongated sculptural forms of the human body with vibrant color, movement and emotional intensity.

On July 15, 1949, announcer Jim Patterson signed on Charlotte’s WBTV, the first television station in the Carolinas, two months ahead of WFMY in Greensboro, which began airing programming in September 1949.

At the time, both WBTV and WFMY were owned by Jefferson Standard Broadcasting Company, an affiliate of the life insurance company of the same name. The company filed an application for a Charlotte license with the Federal Communications Commission in December 1947. A construction permit arrived two months later and work began on an antenna atop Spencer Mountain in Gaston County that would broadcast the signal. At the time there were only 12 television stations in the nation, and most were in larger cities.

Test patterns began running on Channel 3 on July 1, 1949. Station owners set up a viewing party in the Charlotte Armory and thousands packed the venue for three days beginning on July 15. Less than 1,000 families in the area owned television sets at the time, but that count was up to 8,500 by year’s end.

Originally housed in the Wilder Building on Tryon Street, the current site of the Marriott Hotel, WBTV moved to its present location in 1955.

A Little-Known Episode of the War of 1812

On July 16, 1813, a British Royal Navy fleet departed Ocracoke Island, bringing to an end a little known episode of the War of 1812. The fleet appeared off the coast on July 11. Under the command of Admiral George Cockburn, the expedition landed at Ocracoke and Portsmouth as part of a surprise attack. The British invaders plundered the islands of hundreds of livestock. Their objective was to take New Bern and the state’s interior.

The United States Revenue Cutter Mercury, built at Ocracoke in 1807, usually policed the inner coast, enforcing state customs laws under the leadership of Captain David Wallace. On receiving word of the invasion, the Mercury set course for New Bern to deliver a warning of the fleet’s presence. Several of the British ships chased, but failed to overtake, the Mercury which very narrowly escaped by running up all its sails.

The timely warning allowed the state to prepare a defense, thus preventing a full-scale invasion. As news reached the mainland of the threat, militia units from across the state gathered at New Bern. British commanders abandoned their mission once the advantage of surprise had been compromised. The U.S. Revenue Service was the forerunner of the U.S. Coast Guard.

The couple first met through Morrison’s sister, Isabella, who was married to D. H. Hill, a faculty member at what’s now Washington and Lee University in Lexington, Virginia. Jackson, who had previously attended West Point and fought in the Mexican-American War, was on the faculty of the Virginia Military Institute, also in Lexington.

Married not long after their meeting and the death of Jackson’s first wife, the couple were said to be deeply devoted to one another and to have had a happy home despite the death of their first child. The couple was not married long before they were separated by the advent of the war in 1861. After Jackson’s death at the battle of Chancellorsville, Mary returned to Lincoln County and never remarried.

Though Mary was said to not approve of her husband’s nickname “Stonewall,” since she thought it didn’t accurately reflect his character, she came to accept and be highly regarded as his widow throughout North Carolina and the rest of the former Confederacy. She was often visited by Confederate veterans and received military honors at her death in 1915.

On July 16, 1978, long time state treasurer Edwin Gill died in Raleigh. Gill was known as “Mr. Integrity” during his more than 30 years of service as a public finance official.

Born in Laurinburg in July 1899, Gill opened a law practice there in 1924 after attending what’s now Duke University in the early part of the decade. He represented Scotland County in the legislature for one term before working as Gov. O. Max Gardner’s private secretary.

Gill became the first head of the North Carolina Paroles Commission in 1933 before serving as the state Commissioner of Revenue, his first financial post, for much of the 1940s. He was federal internal revenue collector for the state from 1950 until 1953, when he was appointed state treasurer.

After that initial appointment, Gill was consistently re-elected and remained the state treasurer for five consecutive terms until he retired in 1977. Under his direction, the state attained the highest possible credit rating, reflecting his saying, “In North Carolina, we have made a habit of good government.”

An avocational painter, he served on the boards of the North Carolina Arts Council, the North Carolina Museum of Art and the State Art Society. He was considered a “respectable” pianist and organist. An avid reader, he collected books and donated to libraries.

He is buried in Laurinburg.