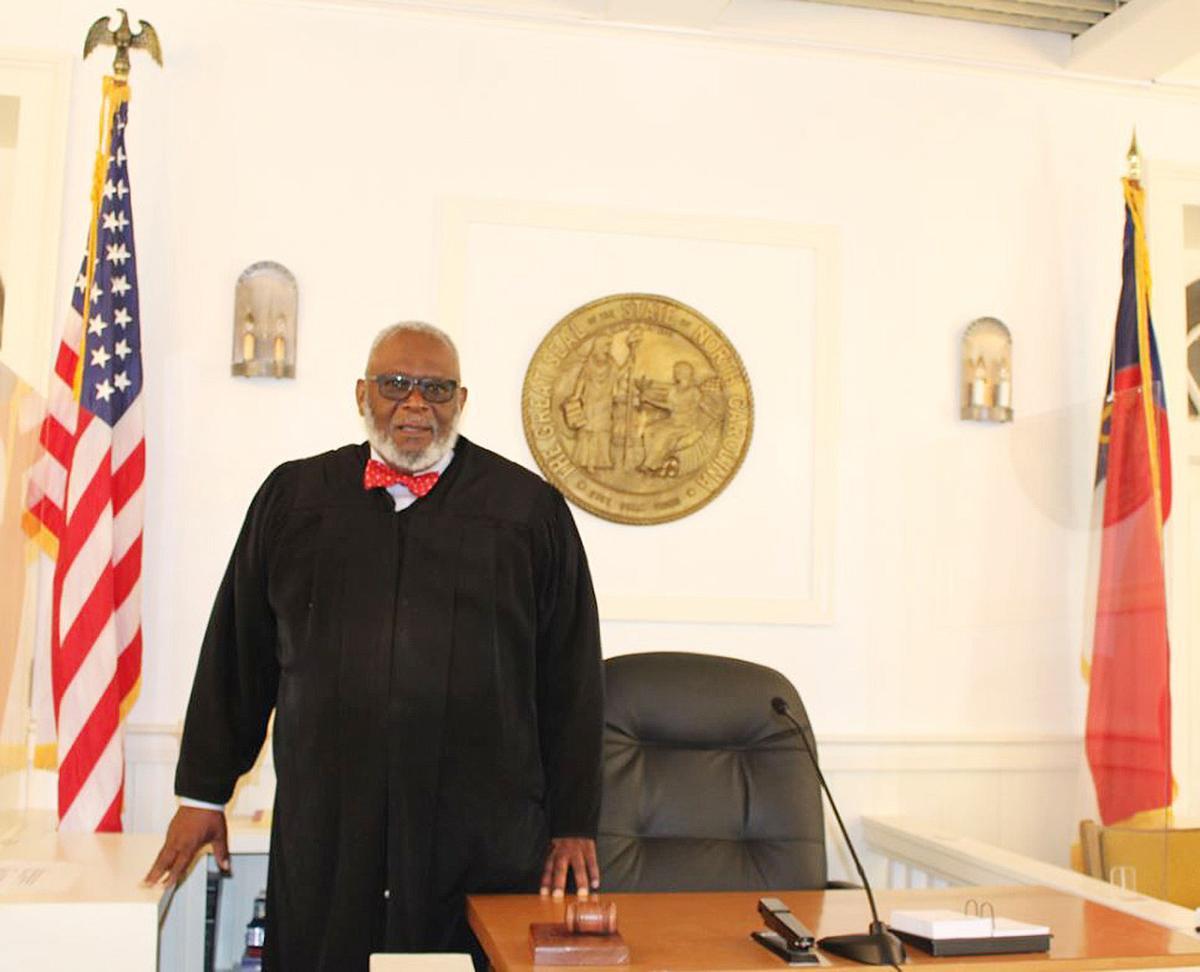 Superior Court Judge J.C. Cole stands by the bench in the courtroom at the Perquimans County Courthouse in Hertford earlier this month. 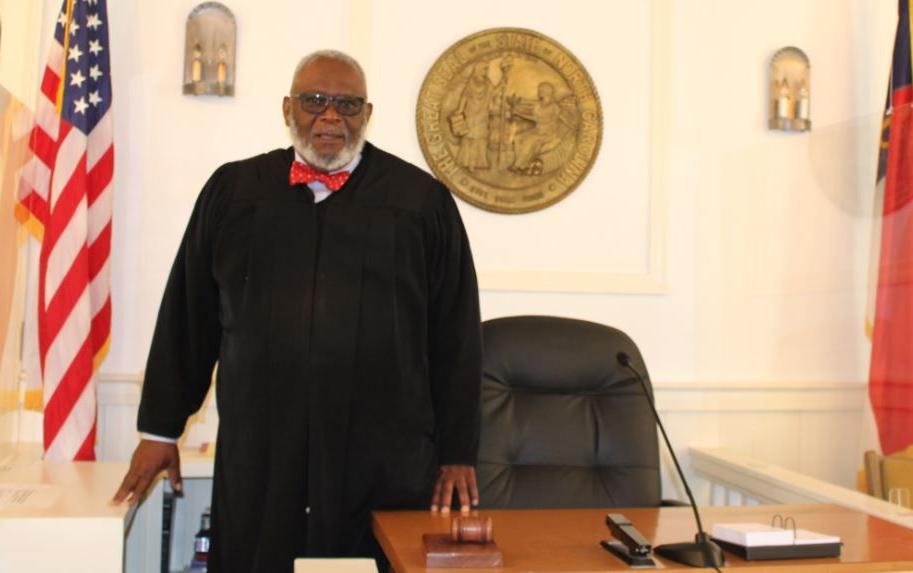 Superior Court Judge J.C. Cole stands by the bench in the courtroom at the Perquimans County Courthouse in Hertford, Friday.

Superior Court Judge J.C. Cole stands by the bench in the courtroom at the Perquimans County Courthouse in Hertford earlier this month.

Superior Court Judge J.C. Cole stands by the bench in the courtroom at the Perquimans County Courthouse in Hertford, Friday.

Judge J.C. Cole banged the gavel Thursday for the last time — at least for a while.

Cole is retiring March 31, but he said Thursday had been the last day he was scheduled to hold court.

“I’m going to relax for a little while,” Cole said Friday.

He’s thinking about doing some work in mediation, arbitration and dispute resolution after taking a little time off, he said. And after 90 days from his retirement day he will be eligible to be called back for emergency duty as a judge, he explained.

Cole said he plans to do some emergency work if asked. He said it’s likely to be needed because of the current backlog in cases that mounted due to the COVID-19 pandemic.

Cole said he will miss serving as a judge.

“This past July was 26 years for me,” he said. “I enjoyed working, handling cases, trying to make a difference in the system,” Cole said. “I’m sure I’ll miss it.”

Cole has served on the Superior Court bench since 2009 and was a District Court judge before that.

He said he always focused on maintaining decorum and respect for the court.

Cole said he is recommending that Gov. Roy Cooper name Eula Reid, currently a District Court judge in the 1st Judicial District, to fill the seat on the Superior Court bench.

He added that the choice is strictly up to the governor and that his recommendation is simply advisory.

Cole noted that Reid replaced him on the district bench in 2009.

“She has done an outstanding job,” Cole said.

Reid could not immediately be reached for comment Friday.

Cole said being a judge has “been a high honor” for him.

“I never expected to be a judge. It is nothing short of amazing,” he said. “It’s also been a pleasure to serve the people of this judicial district in particular and the people of the state.”

One highlight of his career has been being able to hold court around the state, he said. Another has been meeting the challenges that came his way every day in a courtroom.

Cole said it may be a cliché but he always committed himself to ensuring that everyone who came before him in court was treated fairly and impartially.

Cole made a brief appearance at the Perquimans County Courthouse on Friday afternoon, and when word got out that he was there a number of people dropped by to say ‘hello’ and wish him well.

There was a reception for him Thursday in Pitt County, where he was holding court. Receptions also have been held in other area counties.

A staff writer at the Daily Advance, Reggie Ponder can be reached at rponder@dailyadvance.com