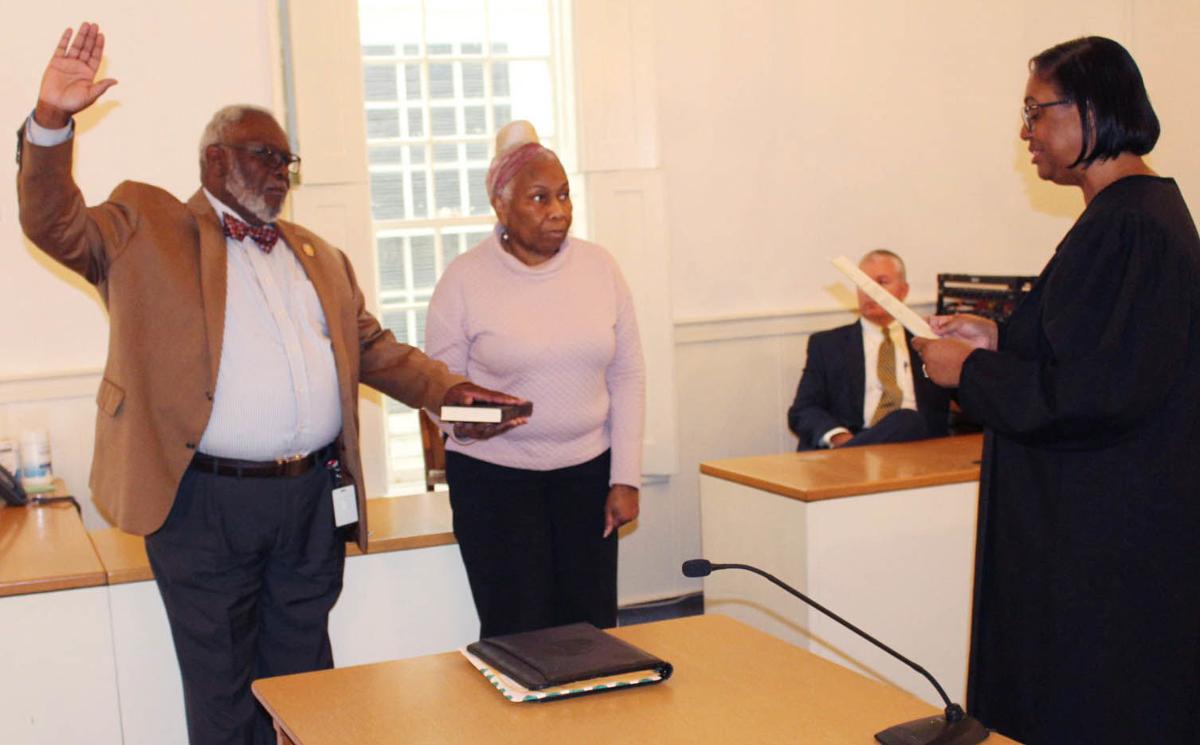 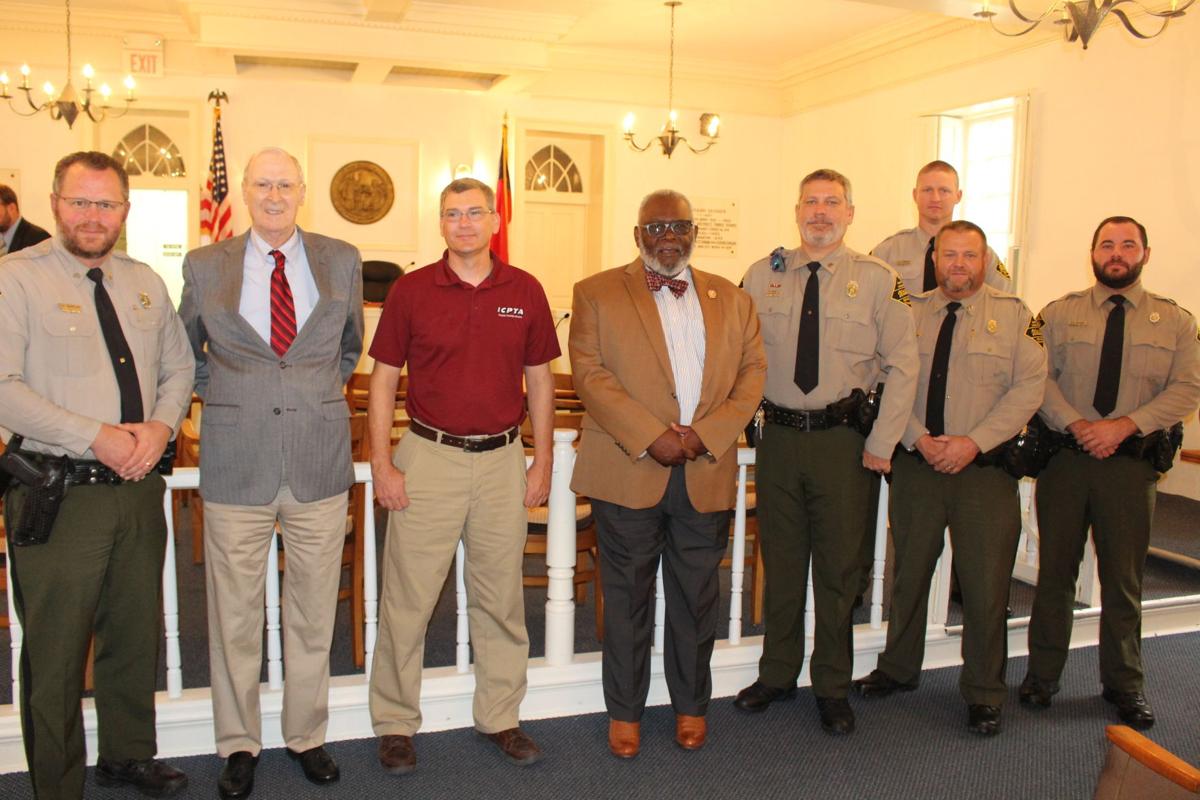 Retired Superior Court Judge J.C. Cole took the oath of office as a member of the N.C. Wildlife Resources Commission Monday, Nov. 22, in the courtroom that now bears his name.

Cole was administered the oath of office by Superior Court Judge Eula Reid in the James Carlton Cole Courtroom on the first floor of the historic Perquimans County Courthouse. He was appointed to the office Oct. 7 by Gov. Roy Cooper.

“I’m looking forward to this,” Cole said of serving on the WRC in an interview after the ceremony.

Cole said he brings his concern for young people to his new role as a state wildlife commissioner.

“I just have a passion for working with young folk,” Cole said. “I want to see what resources we can get directed to our young folk and help keep them in the classroom and off the street.”

Cole said that, for example, he would like to see more young people involved with the hunter safety program through the schools.

Cole served on the Superior Court bench from 2009 until his retirement earlier this year. He was a District Court judge for 15 years before that.

While some wildlife commissioners represent specific districts in the state, Cole’s appointment is to an at-large seat. The term expires June 30, 2025.

He said that until recently he had not understood how much the WRC is in charge of. Its jurisdiction covers hunting, fishing and trapping regulations; boat ramps; and state game lands.

The retired judge grew up hunting on a farm in Weeksville. After he went away to college and during his time working as a federal agent in New York, he was unable to find the time or space to hunt.

But when he returned to the area and began serving as a District Court judge, Herbert Mullen approached him about hunting and for the past two decades they have hunted together.

He said he believes his background has prepared him well for service on the WRC.

“Number one, I’m a hunter and I understand that part of it,” Cole said. “And then having been an attorney and a judge I understand the hunting and fishing regulations. And then I just enjoy being in the outdoors.”

Cole said his favorite part of hunting is being outdoors “and seeing God’s resources that he has put here for all of us to enjoy.”

He said the hunting-related issue he hears the most concern about is the practice of hunting with dogs. He said the practice engenders strong feelings on both sides — those who use dogs to hunt and those who oppose it because they say it allows dogs to trespass across private property.

He said at the October meeting the WRC talked about hunting with dogs, noting the regulations really are the prerogative of county commissioners.