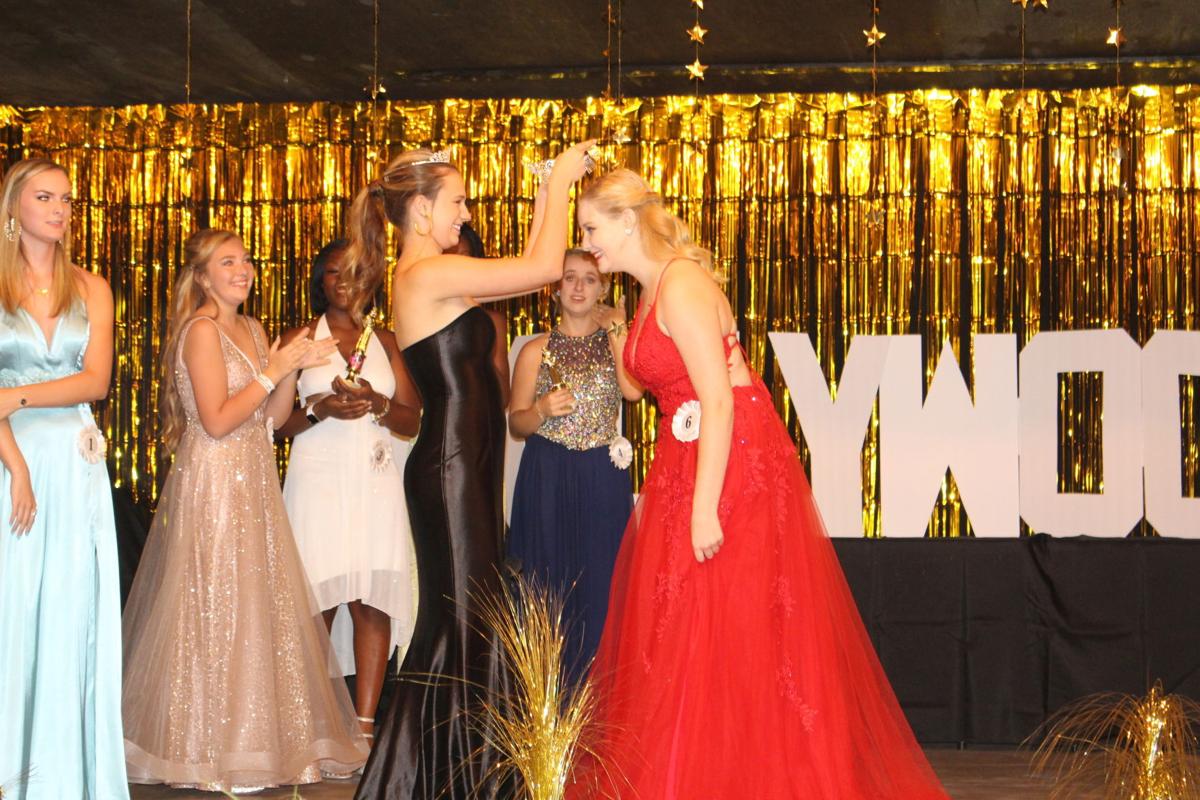 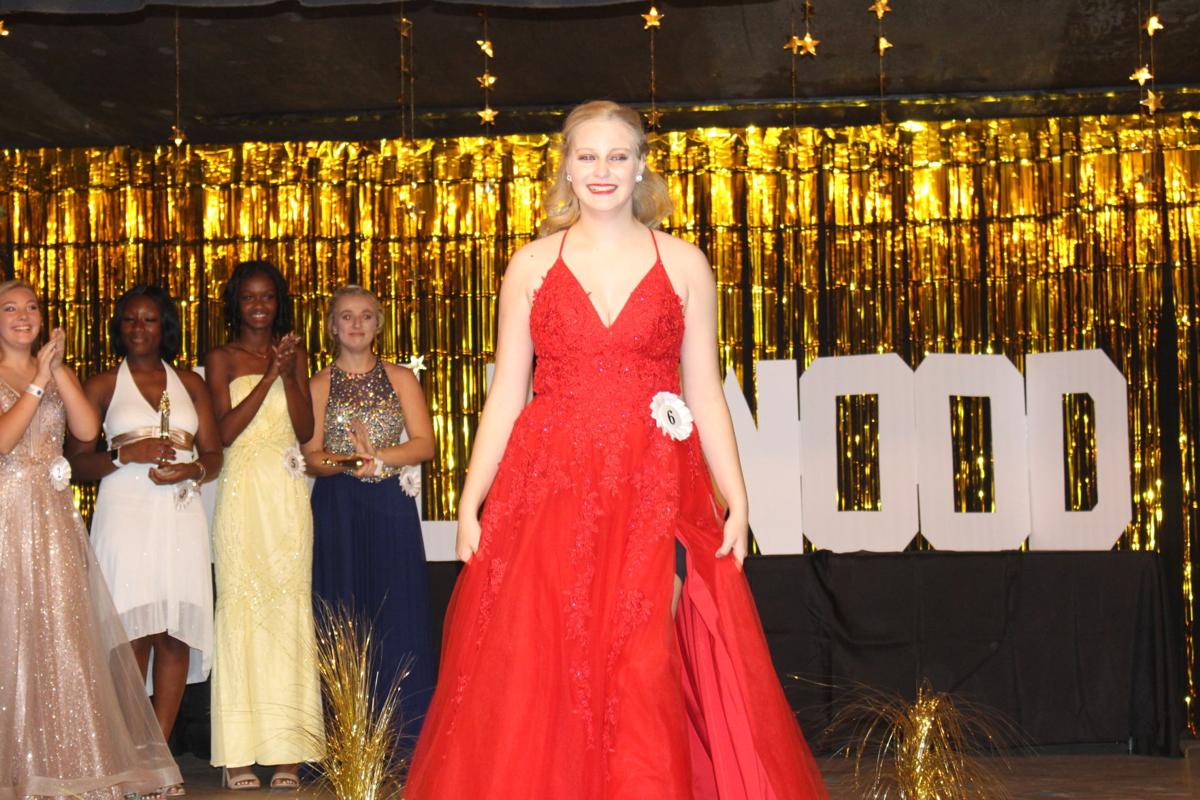 EDENTON — Sarah Ashlee Jordan is all smiles when she’s on stage but she also understands that life can be difficult and even painful.

Because of her compassion for people who are hurting, the 2021 Miss Chowan County Regional Fair is studying social work and plans to work as a clinical social worker and counselor.

But back to the smile for a moment: During the pageant at the Chowan County Regional Fair Oct. 2, Jordan was beaming throughout the competition, including during the strenuous activity of dancing in the talent portion of the contest.

Jordan, 18, who is the daughter of Wayne and Susan Jordan of Hertford, has been dancing at Edenton Dance Stars since she was 2. Instructor Wanda Rossman choreographed the dance that she performed in the pageant.

Jordan said she first started thinking about competing in the pageant after her sister Samantha Jordan Wagner won it in 2015 and her cousin Courtney Perry won in 2016.

“I decided that it’s something that I really wanted to do,” she said.

Right now her sights are set on a career as a clinical social worker and counselor. The 2021 graduate of Perquimans County High School is enrolled at Appalachian State University, where she is majoring in social work.

Jordan, who says she’s benefited from therapy herself, would like to be able to provide therapy to help others. She said she talked with Ashley Waters, a friend of her mother’s who is a school counselor, and she gave her a lot of information about being a counselor and encouraged her in her career path.

First runner-up in the Miss Chowan County Regional Fair pageant was Shimira Winfield, 16, of Edenton. She is the daughter of Sheneka Beasley.

Second runner-up was Savannah Rodgers, 16, of Windsor. She is the daughter of Tab and Lisa Brooks.

Three other young women also vied for the crown:

• Kelsey Ledford, 17, of Windsor, daughter of William and Toni Ledford;

• Makalya Ann West, 15, of Hertford, daughter of Graham and Stacy West; and

Contestants were judged on talent, poise, communication and personality. There were three phases of the competition: talent, evening gown and question.

Each contestant was asked a question by emcee Elizabeth Riddick.

Jordan was asked what she values most in a friendship. Her answer? “Trust.”

She added that one of her friendships had suffered because of a lack of trust.

West was asked what one app she would delete from her phone.

Noting that her answer might not be popular, West said she would delete TikTok because of all the bad language that is found there.

Winfield was asked who her role model is, and why. She replied that her role models are her mother and grandmother, who taught her how to pray.

Rodgers was asked what woman she admires most. She said that would be her mother, who has always been there for her and provided for her.

Norfleet was asked what she considers the biggest challenge teens face right now. She said it’s the pressure to be like everyone else.

She cited the popularity of performing challenges on TikTok as an example of that pressure.

Entertainment between different portions of the competition and while final scores were being tabulated was provided by Shante White, a Chowan County teacher and entertainer.

White performed cappella selections for the pageant audience that included “You Are So Beautiful,” “If You’re Happy and You Know It,” and “How Great Is Our God.”

In addition to the traditional “clap your hands” and “stomp your feet” audience participation activities during “If You’re Happy and You Know It,” White added an audience shout of “We love our babies!” to celebrate the love audience members felt for family members and friends participating in the pageant.

White also had the audience sing “How Great is Our God” after asking how many sing that song at their church.