You are the owner of this article.
Edit Article Add New Article
Home
News
Sports
Lifestyles
Opinion
Obituaries
Multimedia
Classifieds
Calendar
Our Publications
Share This
1 of 2 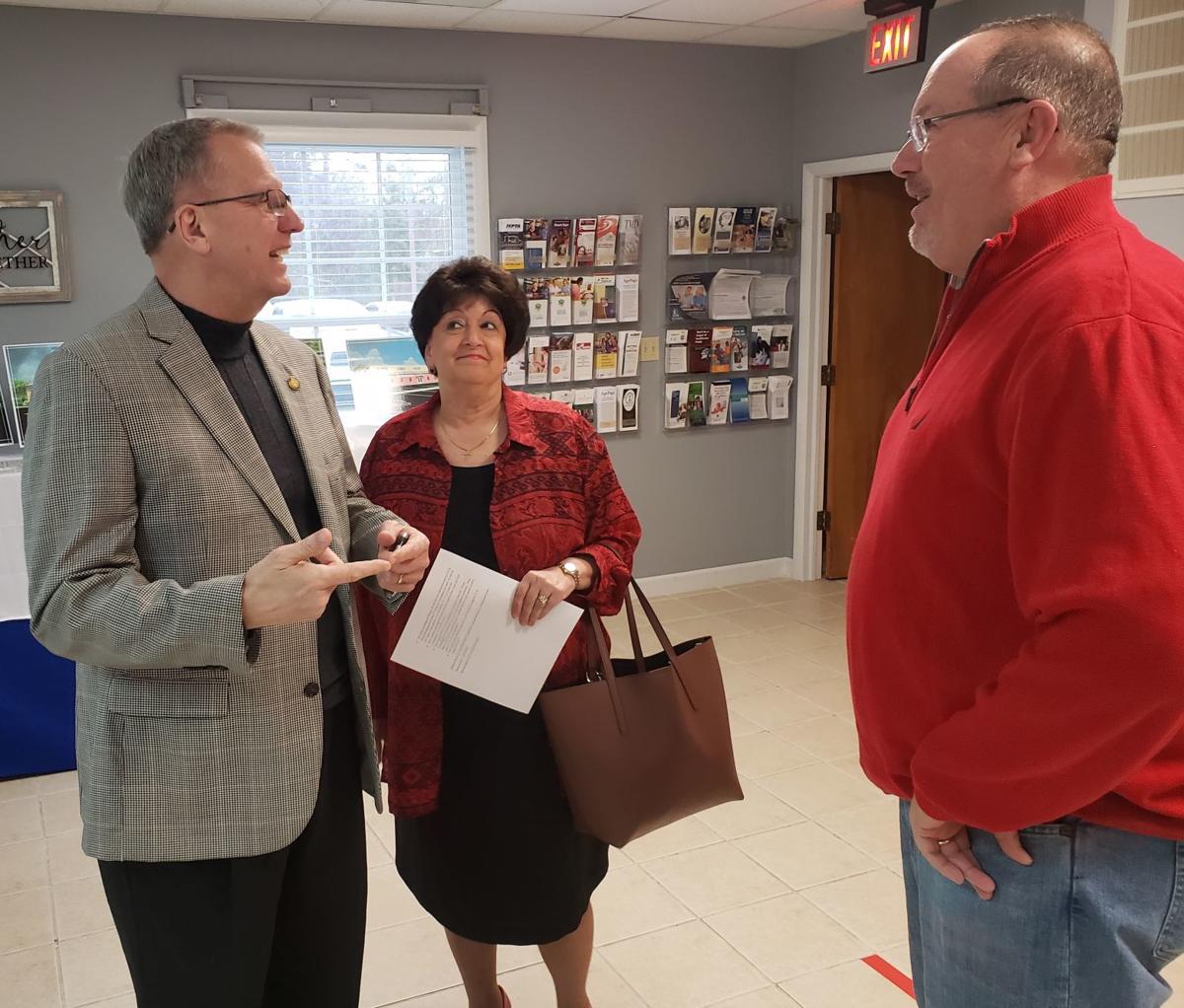 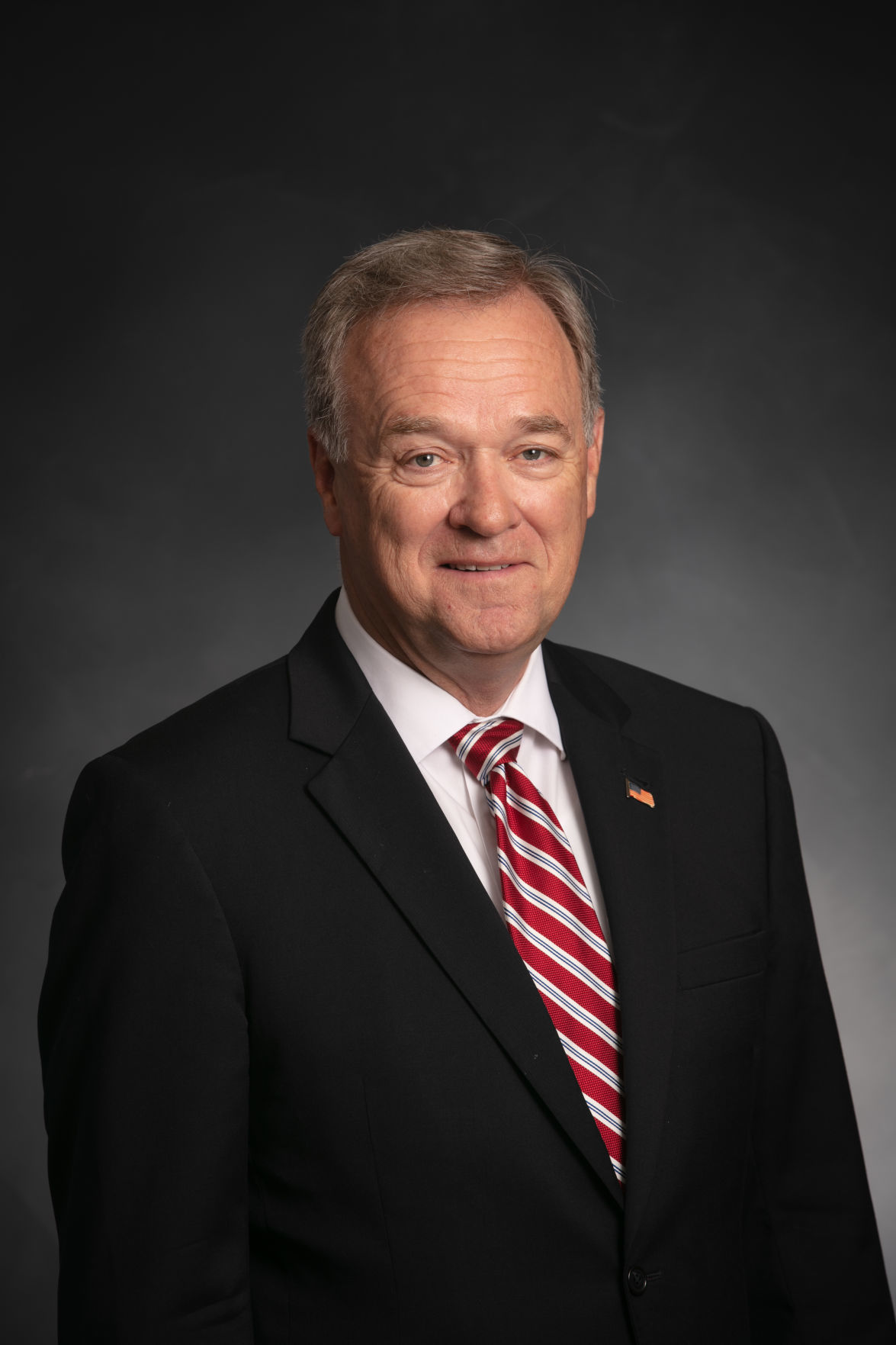 Most everyone from Murphy to Manteo is chiming in about coping with the coronavirus and when it’s best to reopen Main Street, so our view is plain and simple.

North Carolina’s current stay-at-home order is in effect through April 29.

We think there should a carefully calibrated reopening of business starting in May – any longer and there won’t be much left to save in small towns all across this land.

Governor Roy Cooper seems receptive to that idea, meaning that relaxing restrictions meant to slow the virus would be gradual.

The NC General Assembly has established a COVID-19 House Select Committee. This committee is now taking public comments to advise on what it should be doing statewide with regard to COVID-19.

Submit your comments at https://www.ncleg.gov/RequestForComments/33

In the comment form, there is a drop-down to pick which Working Group you want to address. We suggest that choice to be “Economic Support.”

We can joust all day about the spread of COVID-19, mortality rates and more. Because we’re stuck in quarantine, most everybody is reading the same material and as usual, based on politics, an echo chamber exists with facts that support or deconstruct your opinion. Somewhere in the middle – may – be the truth.

Our position – be skeptical of the government claims and mainstream media propaganda.

Put simply, we trust the people’s judgment more than Raleigh’s edicts or hot air from talking heads on television.

Initially, the government told us not to worry because this pandemic was just another case of the flu and there was no serious talk of quarantine or shutting the economy down. Then the virus spread exponentially, people started dying and states initiated stay-at-home orders because policymakers rushed to judgment based on peer pressure and faulty data.

Do you recall when the models forecast that more than 2 million Americans would succumb to COVID-19 and now that number is substantially less, maybe between 50,000 and 70,000 people?

Perhaps that change was due to social distancing among other means to contain the spread of the virus, but no matter what, preliminary numbers indicate a flat or downward trends as testing and treatment options become more available.

While we wait for things to improve, maybe return to a “new” normal, a few thoughts have occurred to us.

Though we understand the need to prevent the spread of COVID-19, when did the state government become so all powerful that it could shut down the economy until further notice?

When Main Street closed, there were promises made that state unemployment checks would soon be in the mail – until they weren’t because of poor planning and missteps caused when a record number of people started applying for relief. North Carolina is ranked last among the 50 states processing unemployment claims.

Really, how many people have actually connected with a living, breathing person at the NC Division of Employment Security – how many folks have received their checks?

Starting in mid March, schools were closed for two weeks – a time period everyone knew would be extended. It’s mid April and schools remain closed and – may – reopen in August.

Churches were closed during the holiest time of the year – when did it become OK to infringe indefinitely on our constitutionally guaranteed right to Freedom of Religion.

Law enforcement may track cellphones and social media usage so as monitor folks’ location – civil liberties be damned if someone coughs too loud.

Remember when the “experts” said wearing face masks was not such a big thing until it was.

And everyone remembers when there was toilet paper on the shelves until they found themselves waiting at 6 a.m. for the doors to open at Food Lion.

While asking some of the dumbest questions ever during those daily press conferences, the mainstream media shows its idiocy and contempt for President Trump without shame. Disgraceful.

Even without proven claims of bias and fake news, you’ve cried wolf too many times to be taken seriously.

More often than not, the national media fans the flames to prolong the economic shut-down and suffering so long as it destroys Trump in November.

Rather than trust the government, the mainstream media and misguided elites who never gave a damn about the working man, maybe it’s time to seriously reflect on where we’re headed if we continue to follow these idiots down the rabbit hole.

It’s long past time for everyday people to decide how to properly deal with the virus and when it’s best to reopen Main Street.

Tell those folks in Raleigh what you are thinking by talking to your local legislators and/or sending an email to https://www.ncleg.gov/RequestForComments/33