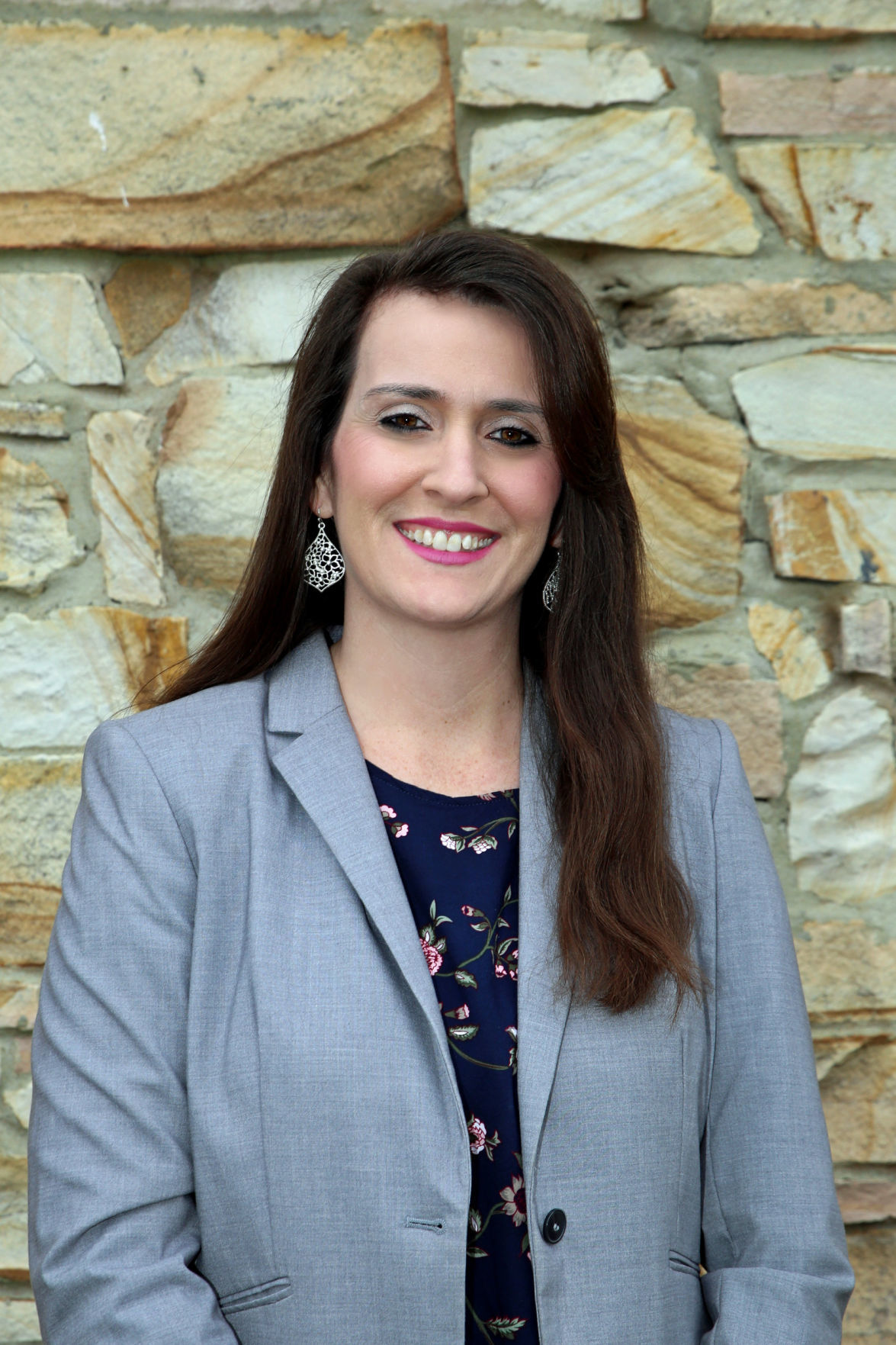 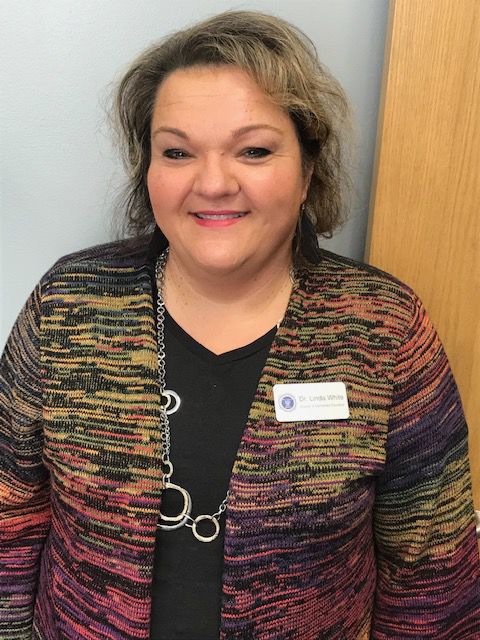 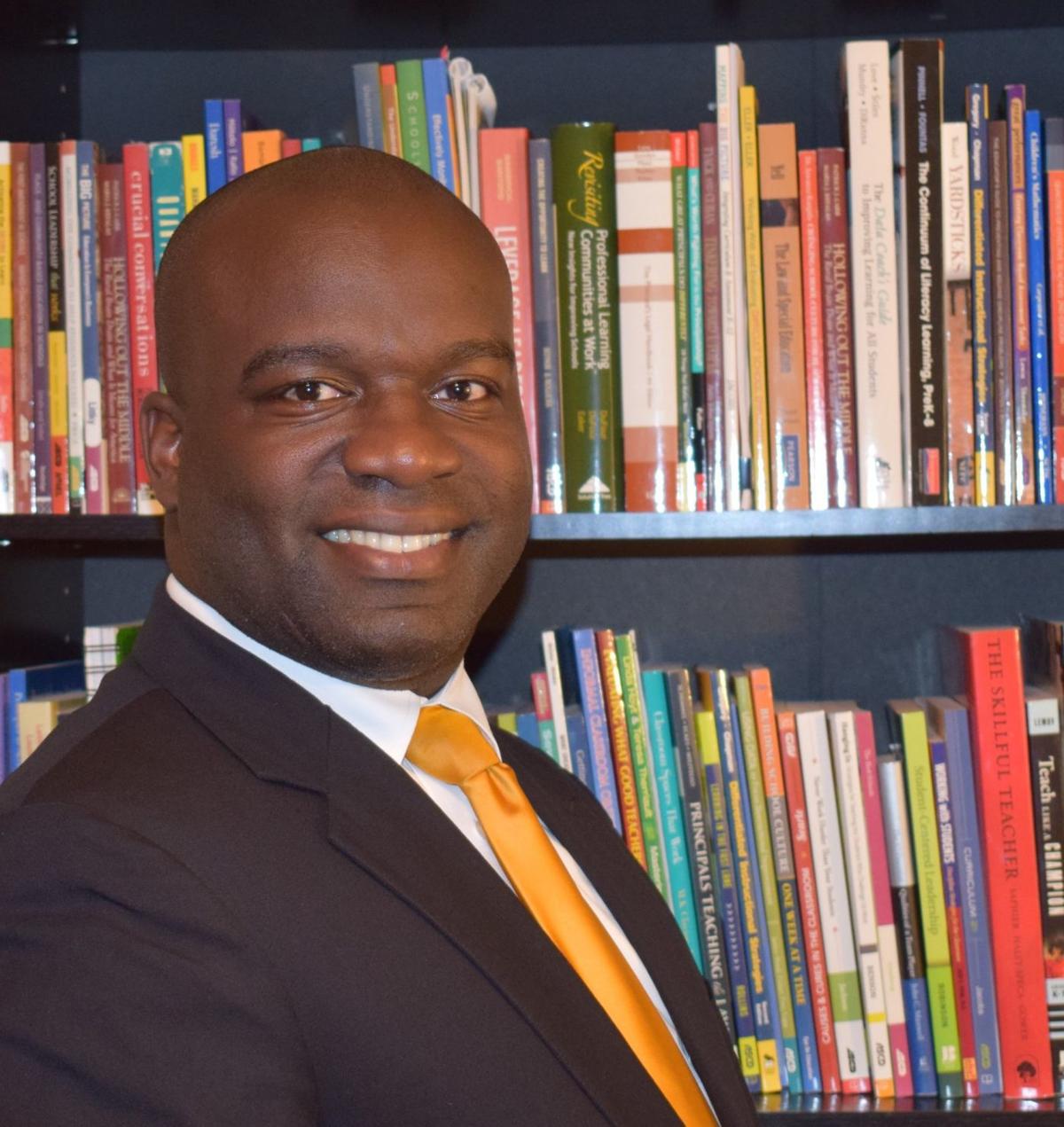 Alton Campbell, currently principal at Chowan Middle School, will assume the role of interim director of testing and student support for the Edenton-Chowan Schools on Jan. 3.

Linda White, currently the school district’s director of elementary education, Title 1 and pre-K programs, will become interim principal at D.F. Walker Elementary School where she will serve from Jan. 3 until the end of the school year.

According to the Edenton-Chowan Schools, Campbell previously served as the principal at Northeastern High School and as an assistant principal at Farmville Central High School. He also has taught middle grade math and science. Campbell began his teaching career at Bertie County High School where he was named Teacher of the Year in 2013.

Campbell is a Morehouse College graduate, earning a degree in accounting and an economics minor. He received his master’s degree in school administration from Elizabeth City State University and his teaching endorsement from East Carolina University. He is a member of Phi Kappa Phi Honor Society and the Golden Key International Honor Society.

Michelle White has worked for the district for seven years. Before becoming principal at D.F. Walker, she previously worked as principal at White Oak Elementary. Under White’s leadership, D.F. Walker was selected as North Carolina’s 2019 ESEA National Title I Distinguished School in the category of high progress. D.F. Walker was one of two North Carolina schools chosen to be finalists for the award out of approximately 1,400 Title I schools across the state.

Linda White has worked in public education for more than 20 years. She previously served as principal at Perquimans Central School and Hertford Grammar School. She taught elementary school and served as a middle school instructional facilitator. She also served as a district accountability coordinator and as an assistant principal. White also served on the N.C. Department of Public Instruction’s Transformation Team as a middle school district and school transformation coach.

Jackson said the district and its students will benefit from the changes.

“I believe that these new assignments will help our school system continue to grow and offer the best instructional opportunities and programs for our students,” he said. “Mrs. Michelle White, Mr. Alton Campbell and Dr. Linda White are each caring and dedicated educators who will continue to have a deep and lasting impact on the lives of children in their new opportunities to serve the children of Chowan County.”

The transfers, which will take place Jan. 3, 2020, involved the principal positions at Chowan Middle and D. F. Walker, as well as an administrative role.