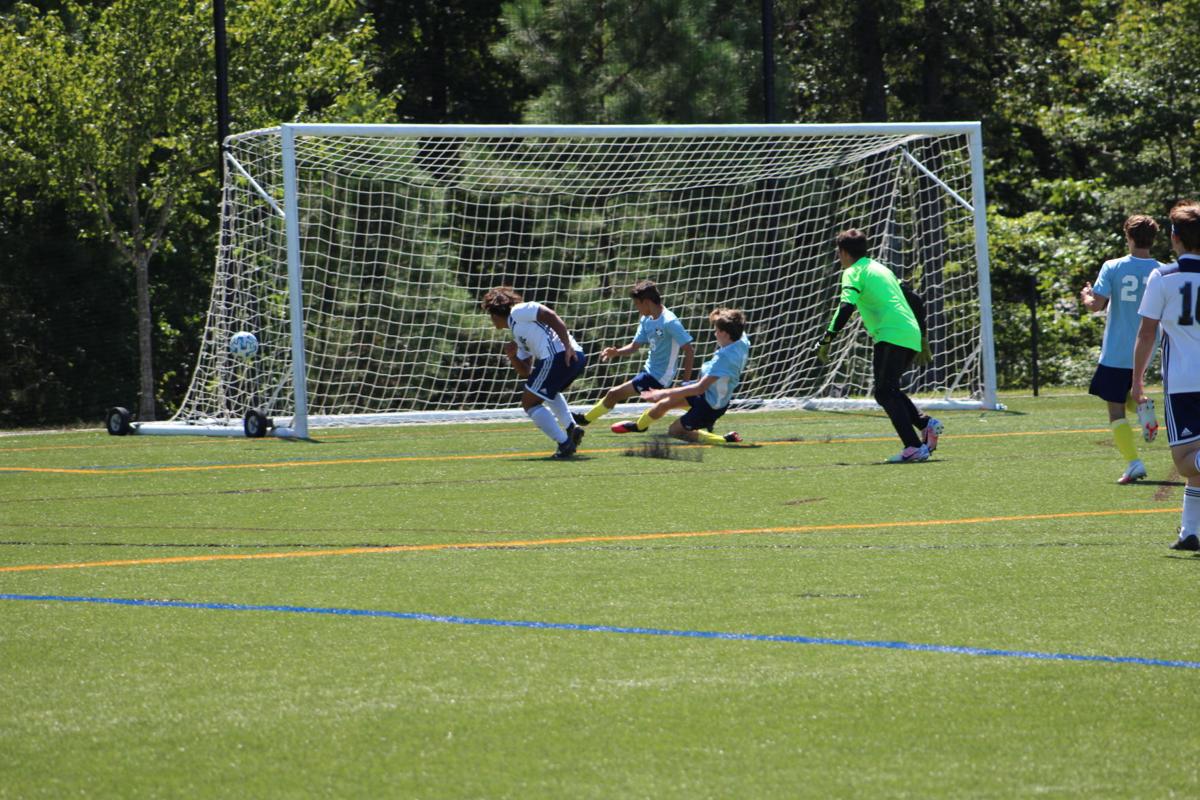 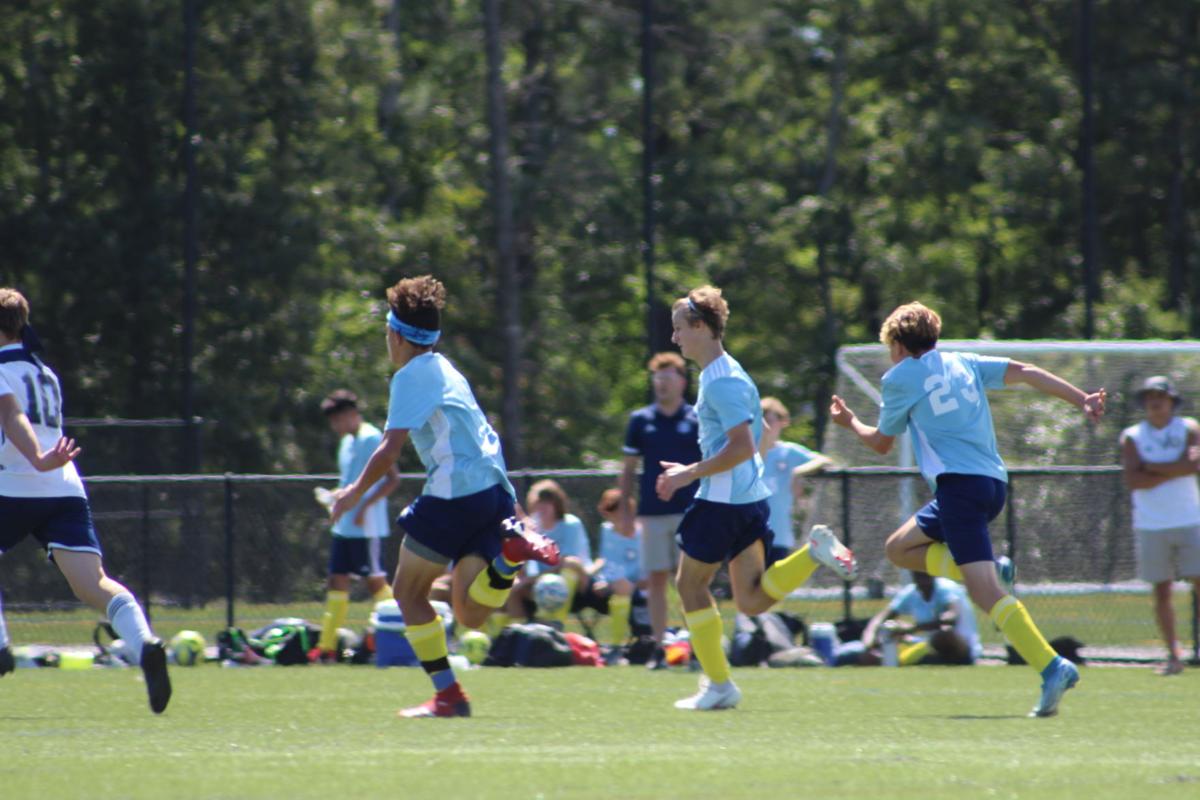 During these past couple of months, local soccer club Carolina United Soccer Association (CUSA) has been training and staying in shape in hopes that some normality will grin and show its teeth soon.

This weekend’s holiday break came and shined its light allowing the kids to have a break from what has become the norm of sitting and waiting.

This group of boys is a combination of two of the clubs successful 2005 (age year) teams that became one during the off-season, not only is this the boys first tournament together but it is also their first games together.

The played 2 games on Saturday September 7th, losing the first game 5-1, Coach Kent Moore stated, “We had a chance in the first half to go up 2 or 3 to 1 which would have ultimately changed the game, but we didn’t capitalize on our opportunities.”

They played again that afternoon winning by a score of 2-1.

Carolina gave up 2 goals in the first 15 minutes of the game, going into halftime down 2-0.

Carolina came out firing, scoring 3 unanswered goals throughout the course of the second half.

The Carolina City Lighting walked away this Labor Day weekend with a record of 1-1-1, Coach Kent Moore said, “We were about 5 to 6 mistakes away from getting the Championship and going 3-0, we will get back to work and iron out the wrinkles, the comeback is always greater than the setback.”