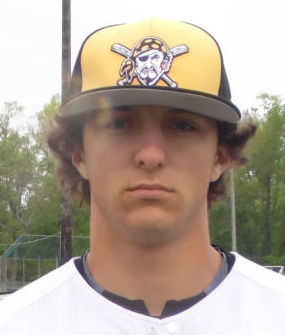 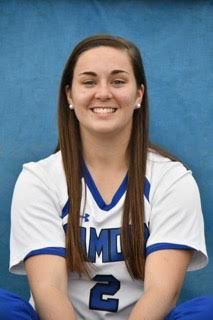 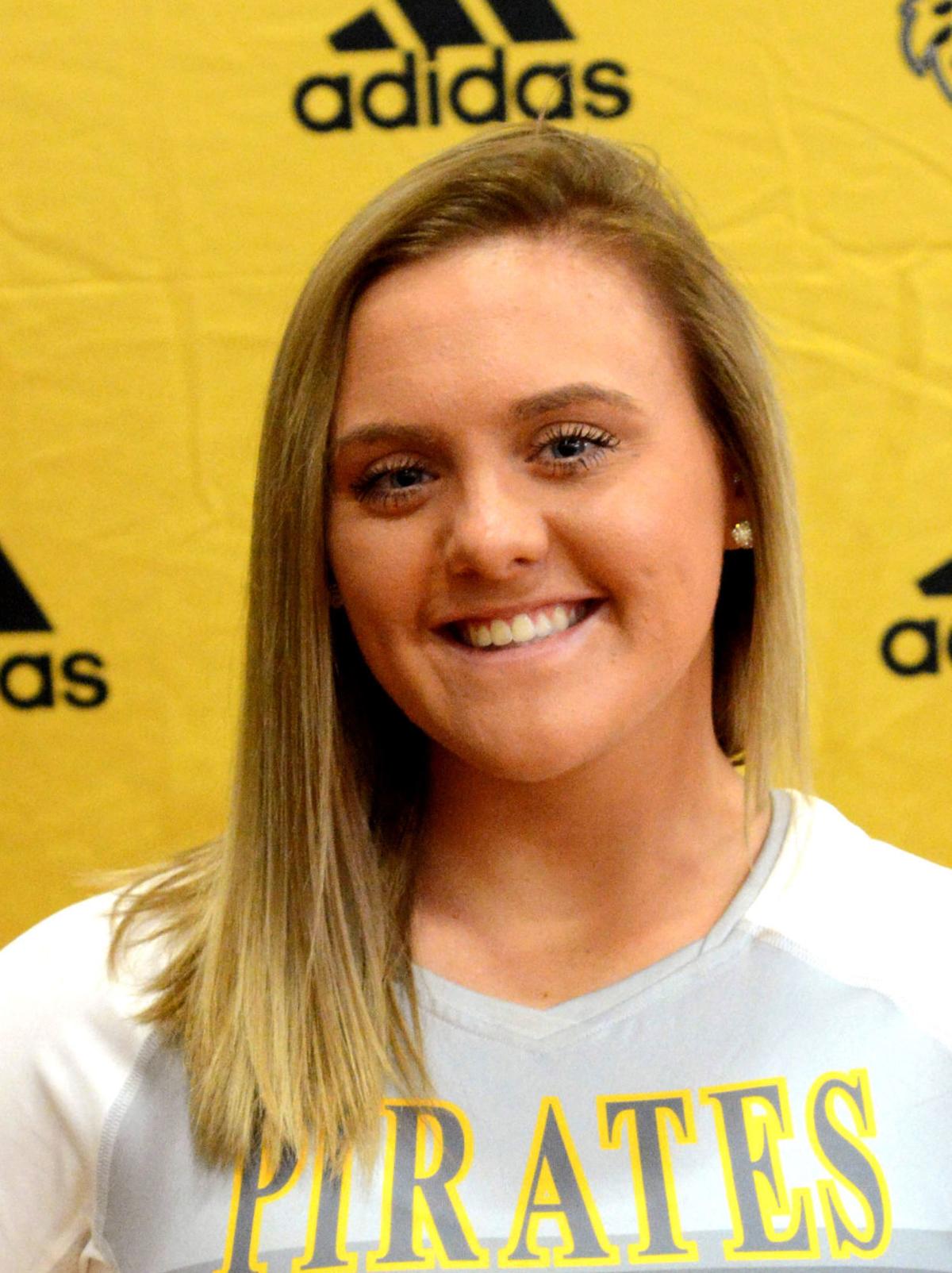 One senior that had his last 2020 campaign ended prematurely was Apprentice School baseball player Gevin Nixon.

Nixon, an alum of Perquimans County High School, was in the early stages of his senior season with the Newport News, Virginia program.

The infielder only had one error on the season.

Nixon’s best season hitting for the Builders occurred last spring as he had a .336 batting average with 28 RBI, a .460 on-base percentage with a .401 slugging percentage.

The Barton College softball team features two area players that were on opposite teams while in high school.

McCrae Knapp and Morgan Nash both had impactful seasons before the season was halted.

Knapp, a sophomore catcher and outfielder, appeared in 17 games during the 2020 season and posted a .250 batting average with 12 runs scored, six RBI and five stolen bases.

Nash, a sophomore at third base and shortstop, played in 19 games and posted a .341 batting average with two RBI, 16 runs scored and nine stolen bases.

Aaron Carver added another achievement to his list at Old Dominion University as a recipient of the Jack Wilkins/James Howard Scholar award.

Carver, who completed his final season as a member of the ODU men’s basketball team in March, was named one of two winners of the award on May 11 in a virtual ceremony conducted by the ODU athletic department.

“Aaron excelled on the court and in the classroom and set an example every day for what a Scholar Athlete should be. In my 37 years in coaching I’ve never seen anyone more impressive,” ODU men’s basketball coach Jeff Jones said of Carver on a post on the ODU men’s basketball Twitter page.

Carver completed his college basketball career at ODU with more than 600 rebounds.