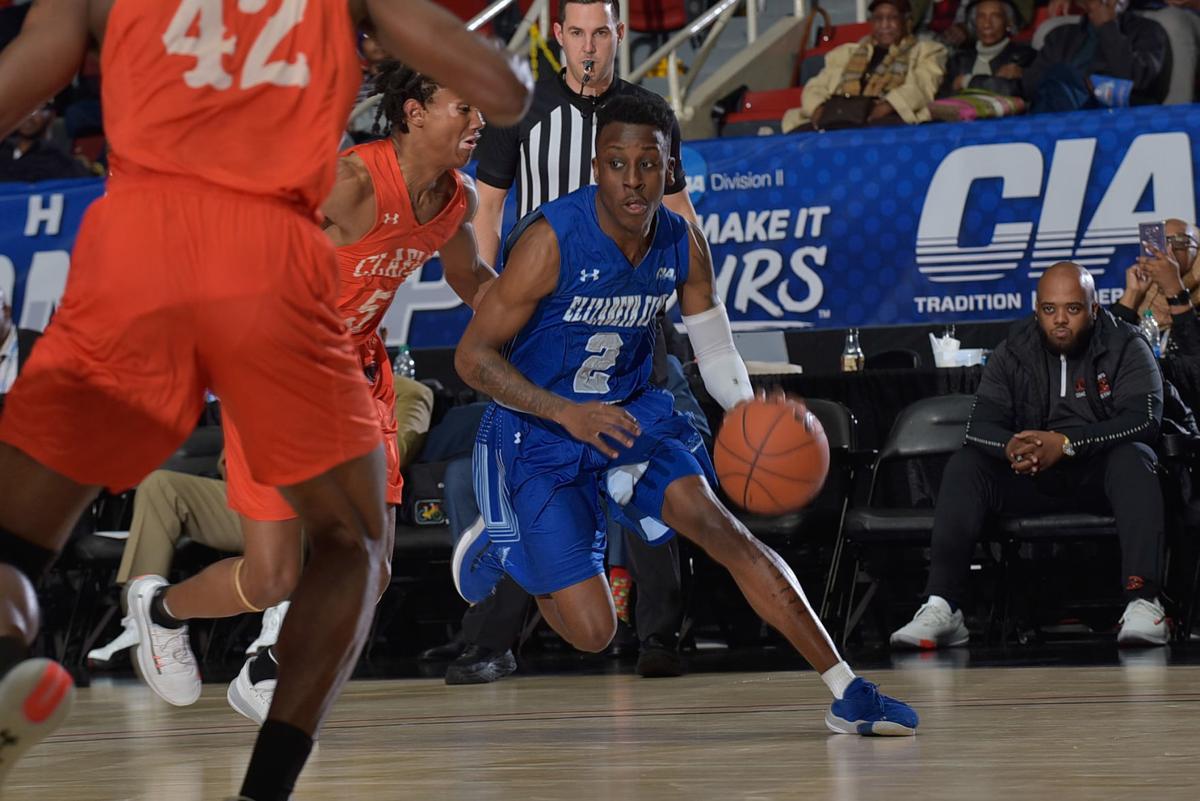 Elizabeth City State’s Justin Faison (with ball) during the opening round game of the CIAA men’s basketball tournament against Claflin, Tuesday night at the Coliseum in Charlotte. 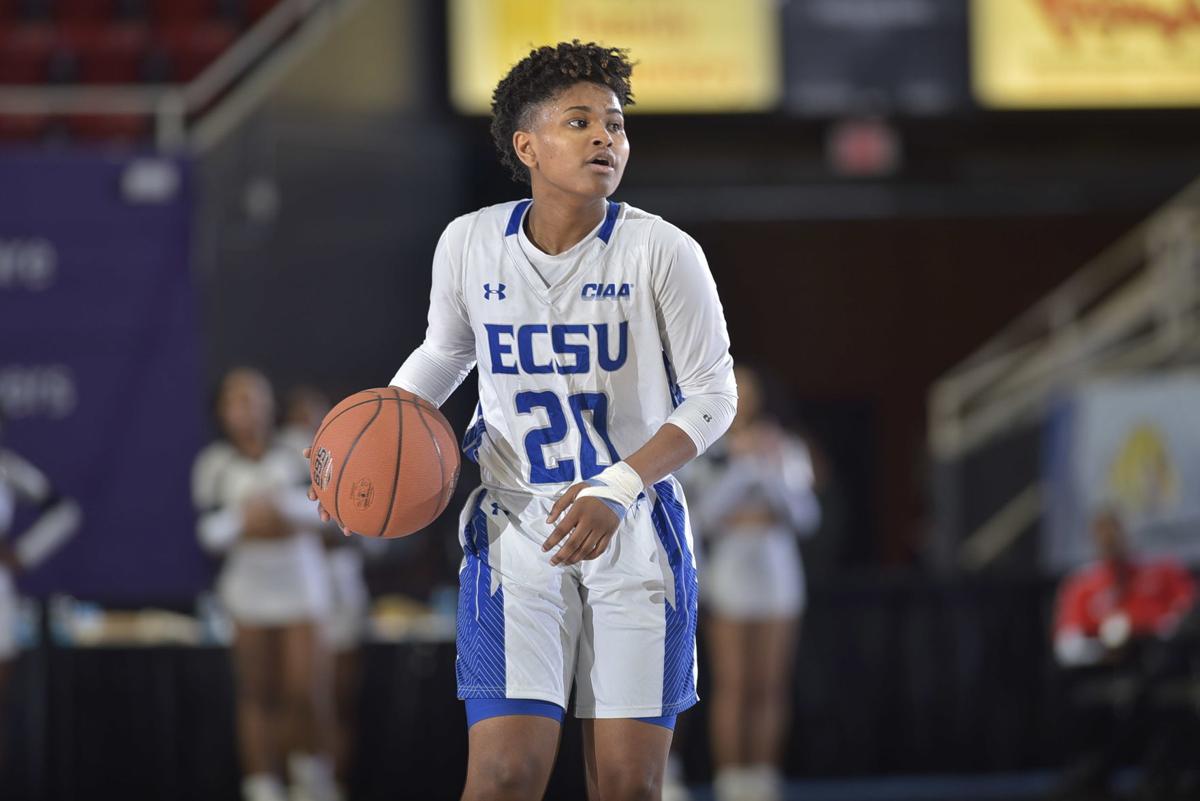 Elizabeth City State's NyAsia Blango during the women's college basketball game against Saint Augustine's in the opening round of the CIAA tournament, Tuesday at Charlotte. 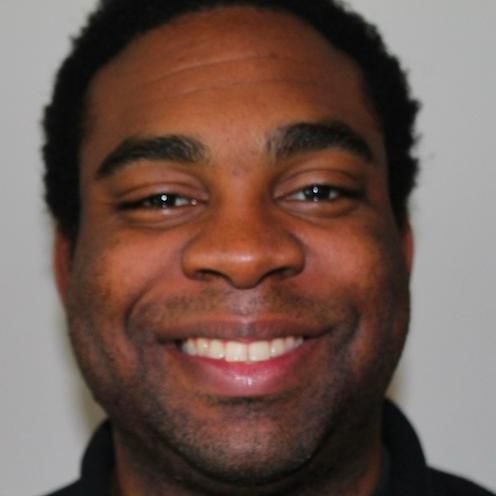 Elizabeth City State’s Justin Faison (with ball) during the opening round game of the CIAA men’s basketball tournament against Claflin, Tuesday night at the Coliseum in Charlotte.

Elizabeth City State's NyAsia Blango during the women's college basketball game against Saint Augustine's in the opening round of the CIAA tournament, Tuesday at Charlotte.

Normally, this weekend would have been the regional semifinal and final rounds of the NCAA Division I men’s and women’s basketball national tournaments.

Instead, the coronavirus pandemic has suspended or canceled sporting events across the world.

The 2020 NCAA men’s and women’s basketball tournaments were canceled because of COVID-19 outbreak.

The greatness of tournament games is the fact that university alumni and fans are able to either watch or travel to games and support their school’s basketball team.

That same pride and excitement about college basketball is also at the NCAA Division II basketball level.

One of the more high-profile basketball tournaments at the NCAA Division II level is the Central Intercollegiate Athletic Association men’s and women’s tournaments.

During those 75 years, the tournament has moved from Washington, D.C., Charlotte and other cities in between.

With Baltimore, Maryland set to host the CIAA tournaments annually starting next year through 2023, it’s time for the CIAA’s jewel event to return to Norfolk, Virginia.

The last time the CIAA held their basketball tournaments in Hampton Roads was in 1990 at Norfolk Scope Arena.

NSU would move to NCAA’s Division I level later in the decade.

Norfolk has hosted the event 10 times in 75 years.

According to published reports, Norfolk was in contention to host the 2021 tournaments, but the nod went to Baltimore.

For Elizabeth City State University alumni and supporters, the tournaments returning to Norfolk would be welcomed.

It would not only be a win for Viking nation, it would also benefit fellow CIAA Northern Division schools Bowie State, Virginia State and Virginia Union.

The Virginia schools are within a two hour drive to Norfolk, while it’s over three hours from Bowie, Maryland to Norfolk.

In recent seasons, BSU, VSU and VUU have put competitive teams on the court.

ECSU has made incremental improvements during the last two seasons in basketball.

In terms of location, Norfolk is one of the most centralized metropolitan cities within the CIAA’s footprint that includes schools in South Carolina, North Carolina, Virginia, Maryland and Pennsylvania.

As for a venue, the region has several options.

A return to Scope would bring back nostalgia for many CIAA fans.

The No. 1 option the league should want to stage the tournaments is at Old Dominion University’s Chartway Arena.

Chartway Arena, formerly known as the Ted Constant Convocation Center, opened in the early 2000s and can hold just over 8,000 spectators for basketball.

Although Scope, which was opened in the early 1970s, can accommodate 10,000 people for basketball, the newer aspects of Chartway gives it the advantage in my mind.

Outside of basketball, the region has plenty to offer in terms of entertainment, hotels and dining.

Both venues present similar hurdles the conference must clear.

The CIAA tournament would need a facility for an entire week in late February and some years into early March.

If logistics and revenue split are ironed out, the region would be a great host for the tournaments.

As we surf either the TV or the internet for old basketball games this weekend, here’s hoping the CIAA tournament returns to the region sooner rather than later.

Malcolm Shields is the sports editor for The Daily Advance.