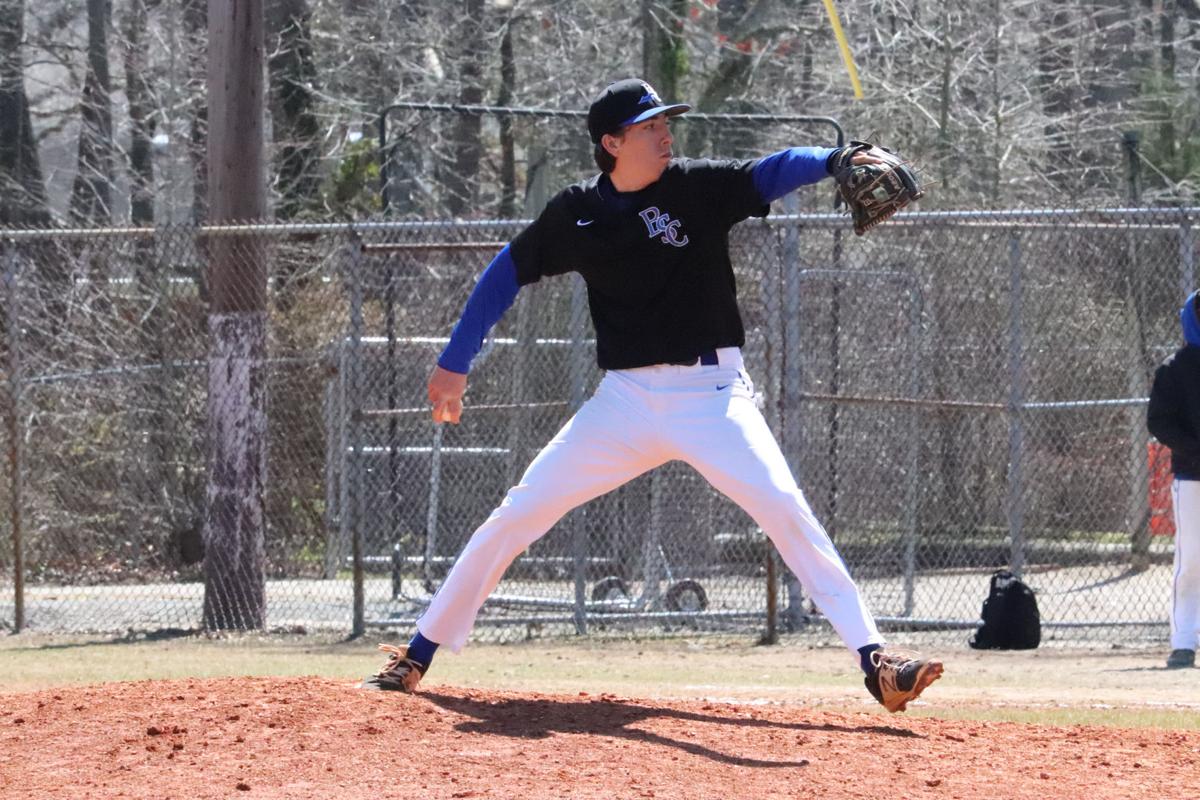 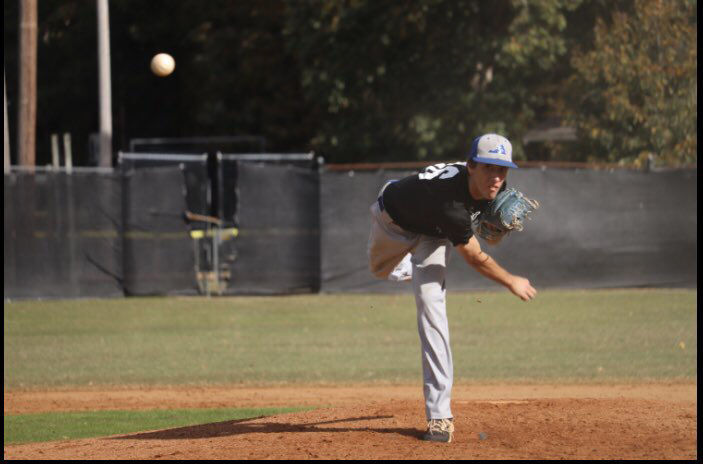 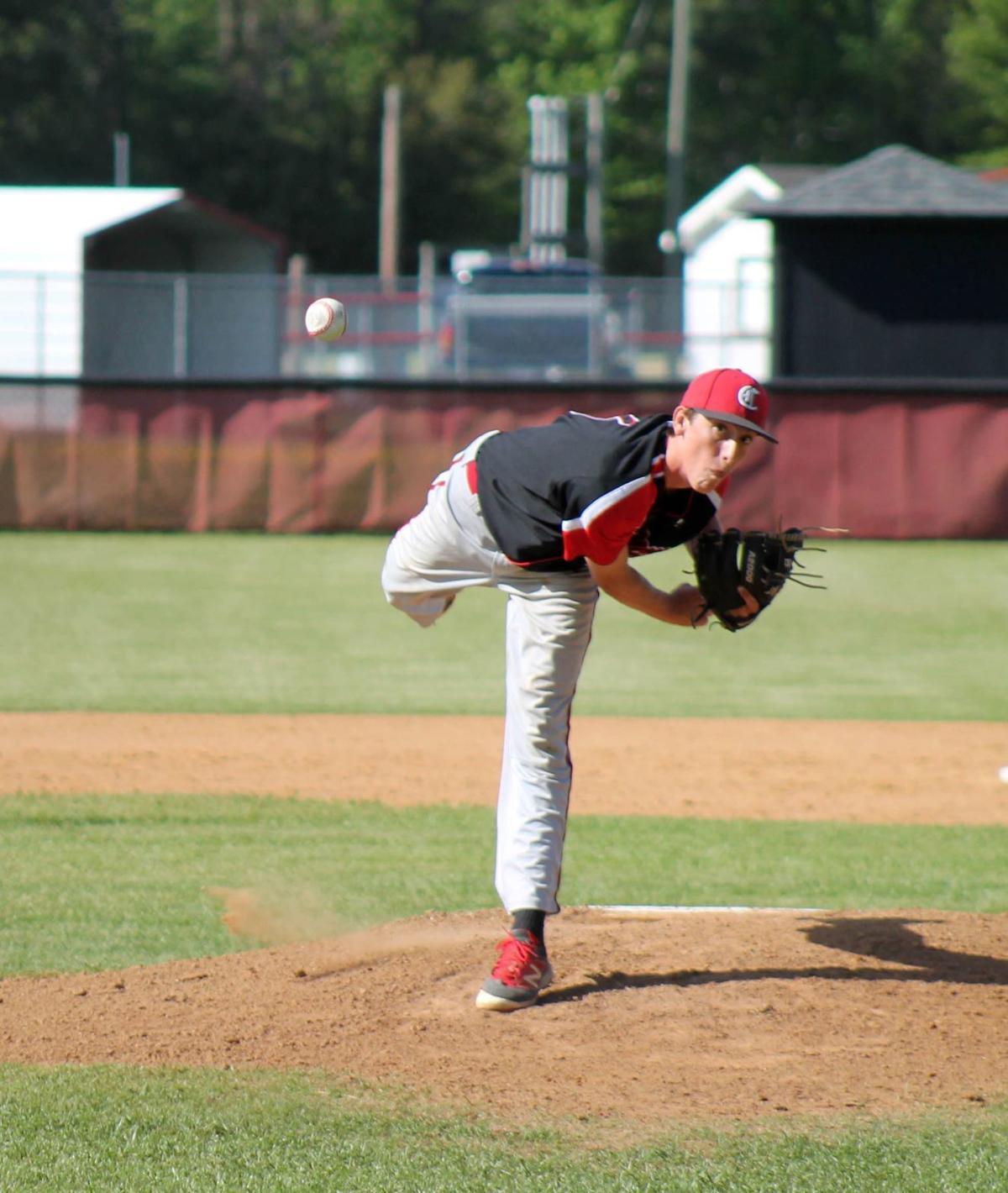 Shane Davis was named an all-Northeastern Coastal Conference performer in baseball during his senior season at Currituck County High School in 2017. 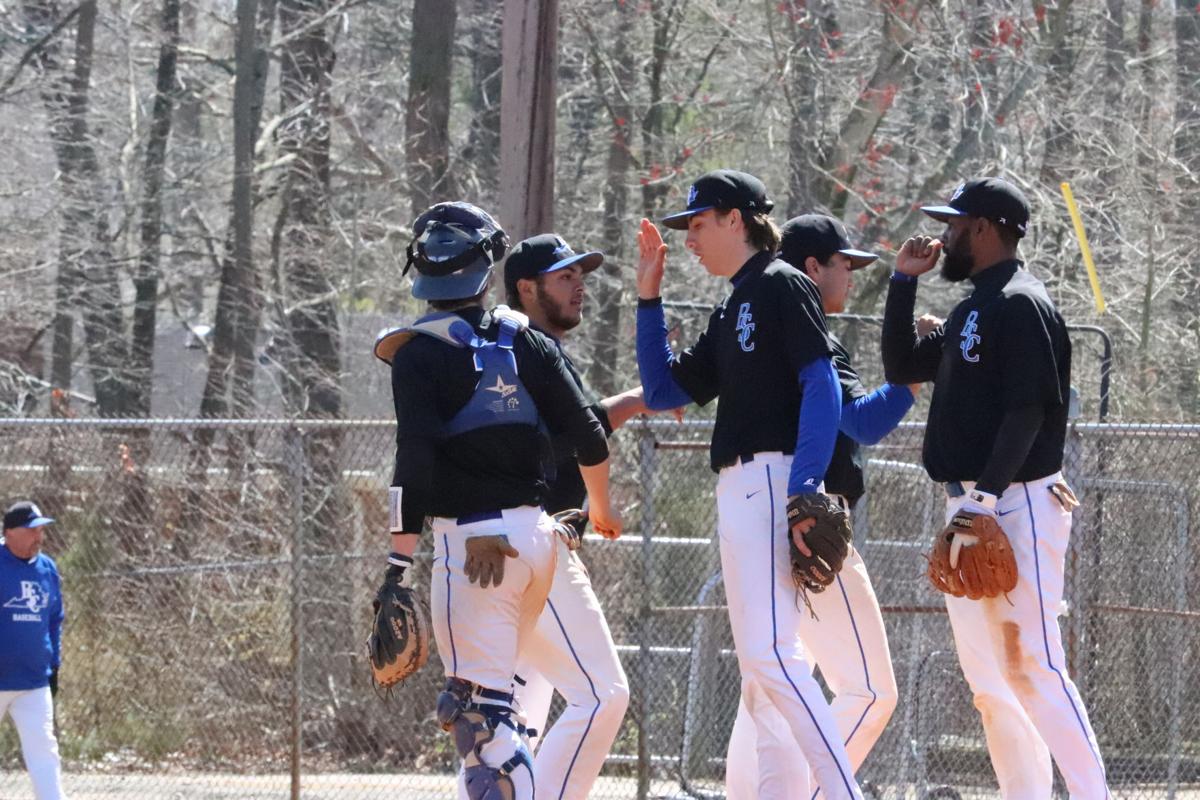 Shane Davis was named an all-Northeastern Coastal Conference performer in baseball during his senior season at Currituck County High School in 2017.

Shane Davis experienced the moment all athletes desire to have.

A telephone call from a representative of the Baltimore Orioles led to Davis signing a professional contract with the Major League Baseball franchise in July.

For Davis, a resident of Currituck, a lifelong dream became reality.

“It was an amazing feeling to get that offer and be able to chase the dream,” Davis said.

Davis noted he had received interest from the professional ranks dating back to last year.

His 2020 college baseball season with the North Carolina Central University baseball team was canceled prematurely in March because of the coronavirus pandemic.

Despite the shortened junior campaign, the Orioles and their regional scout were locked in on Davis.

The Orioles expressed interest in Davis before the 2020 MLB First Year Player Draft, which was held June 10-11.

Because of the pandemic, the annual draft was shortened from 40 rounds to five rounds this year.

Although Davis was not drafted, two days after the draft, he said he received an official contract offer from the Orioles.

“I was with my family when I got the call,” Davis said. “It took me a little bit to decide, but I made the right decision in my heart.”

For Davis, it was an amazing feeling to sign with the Orioles and an emotional moment for himself and his family.

What made the commitment to the Orioles special to Davis was he would get an opportunity to play for an MLB organization that was close to home and a team that he followed in his youth.

Baltimore, Maryland is less than a five-hour’s drive from Currituck and the majority of the Orioles’ minor league affiliate teams are located in either Maryland or Virginia.

Davis has come a long way from playing youth baseball in a tee-ball league as a five-year-old.

He had a standout baseball career at Currituck County High School.

After graduating from Currituck in 2017, Davis joined the Bryant & Stratton College baseball team.

He credits the Bryant & Stratton baseball program and its pitching coaching staff for helping him develop as a pitcher.

While with the Bobcats, Davis noted he improved his pitching mechanics, his physical strength and gained weight.

Those improvements helped Davis increase the velocity on his pitches.

“I am so excited for Shane Davis,” said Bryant & Stratton head baseball coach Paul Bottigliero in a statement. “Shane has worked extremely hard and dedicated himself to becoming a professional baseball player. I look forward to seeing all the great things from him, he will great for the Baltimore Orioles organization.”

Davis made the move from Bryant & Stratton to N.C. Central for his junior campaign.

He made the most of his time at the NCAA Division I program.

“It gave me the exposure that I really needed,” Davis said of pitching at N.C. Central.

Davis noted that he pitched against high-profile college baseball programs while at N.C. Central.

He also credited the Eagles’ pitching staff for helping him.

“Shane is one of the fiercest competitors that I’ve had the opportunity to coach,” North Carolina Central head baseball coach Jim Koerner told the North Carolina Central athletics website in a July 9 story. “I don’t think anyone is surprised that he has this opportunity. From when we recruited him to now, he kept getting better and better. There’s more growth potential with him as a pitcher. That makes it exciting to think about where he can be in a few years. The Orioles are getting a good one.”

Before COVID-19 ended the 2020 season, Davis was pitching well for N.C. Central.

In his first two starts for the Eagles, Davis gave up one hit and pitched at least five innings of both games.

He secured his first win as a Division I pitcher against Saint Joseph’s on March 1.

In that contest, Davis pitched six innings, gave up five hits, one earned run, two walks and struck out eight batters in a N.C. Central 12-3 win.

Opposing batters struggled against Davis as they had a .148 batting average.

Normally after the MLB draft and the undrafted free agency period, players are assigned to go play for one of the organization’s minor league teams.

Since MLB-affiliated minor league baseball seasons were canceled this year because of the virus, Davis has been working out on his own.

Davis noted that he implemented a throwing and lifting program, while satisfying social distancing and other protocols in relation to COVID-19.

When minor league baseball does resume, Davis will likely begin his professional career in Sarasota, Florida at the rookie level with the Gulf Coast League Orioles.

Davis is listed on the GCL Orioles’ roster.

Davis joins former Currituck pitcher Evan Voliva — who was drafted by the New York Yankees in the 18th round of the 2019 MLB draft — and Harry Ferguson (Frontier League — Plattsburg in 2017) as the latest athletes from Currituck to compete in professional baseball.

Their success provides a spotlight on baseball players from Currituck.

Davis noted there are more players from Currituck who have the chance to play professional baseball in the future.

“It gives a lot of kids from Currituck a little help, especially with Evan going last year and me signing this year,” Davis said.