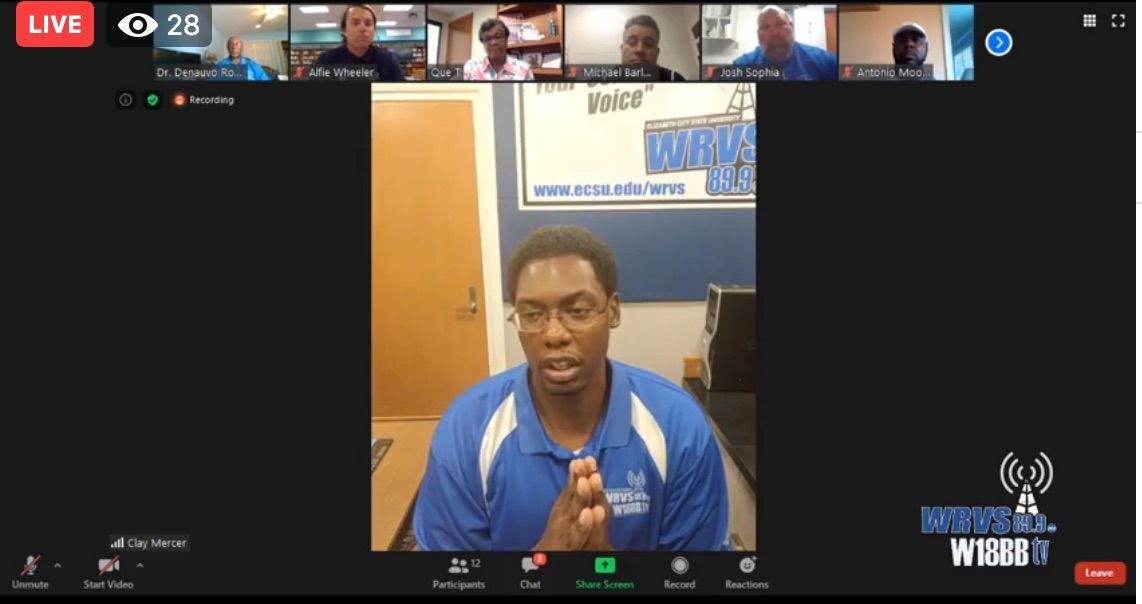 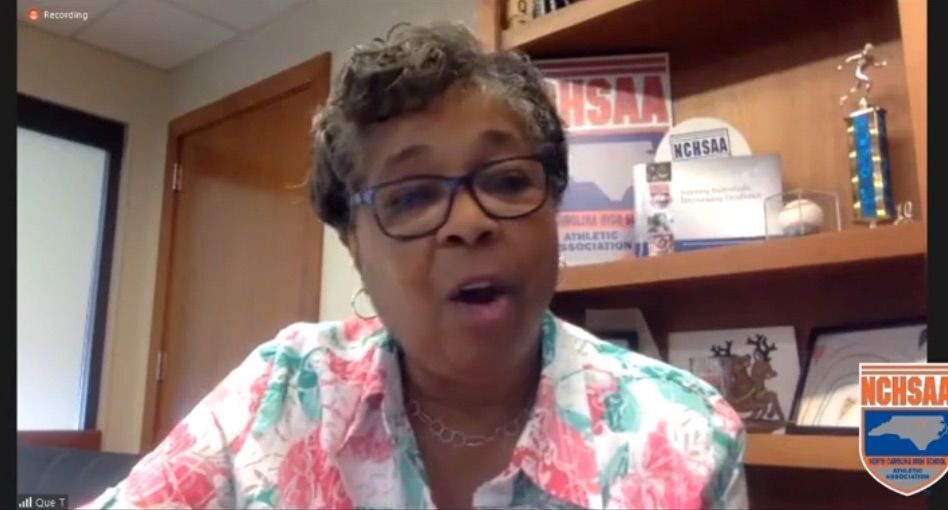 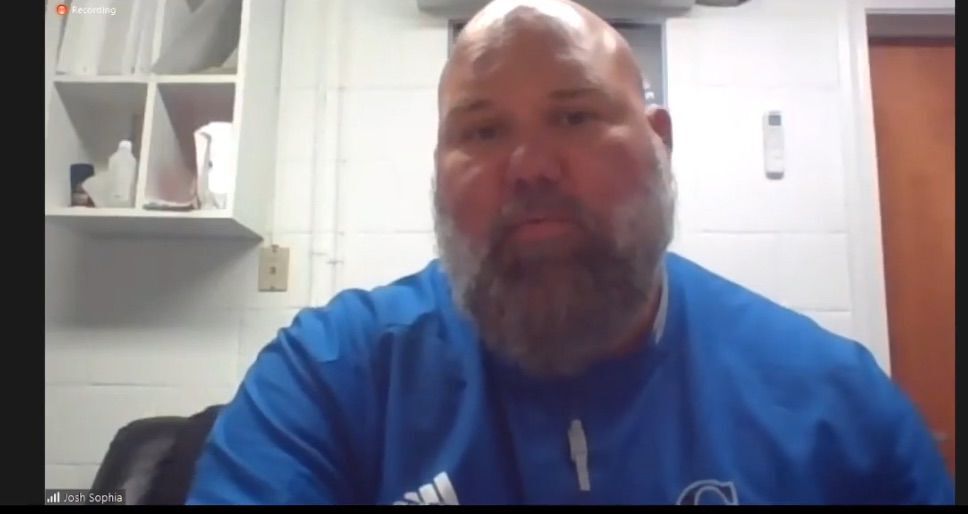 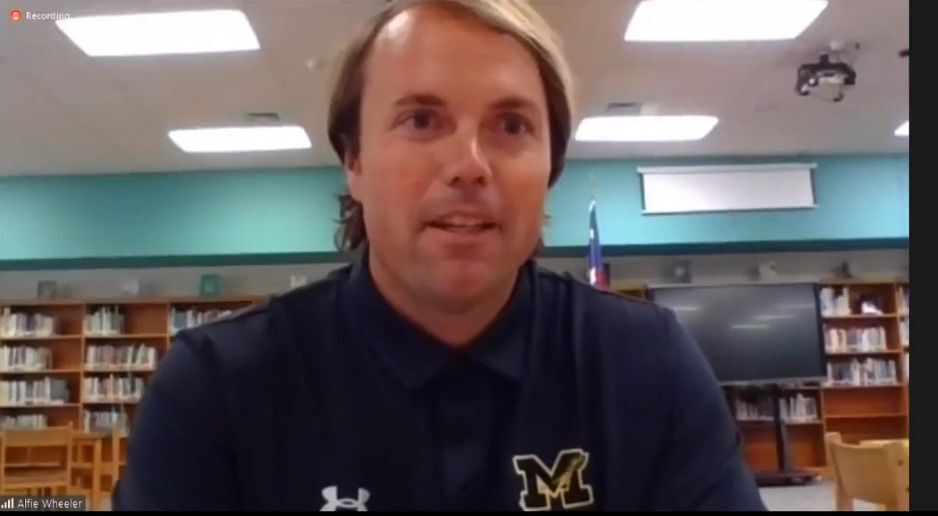 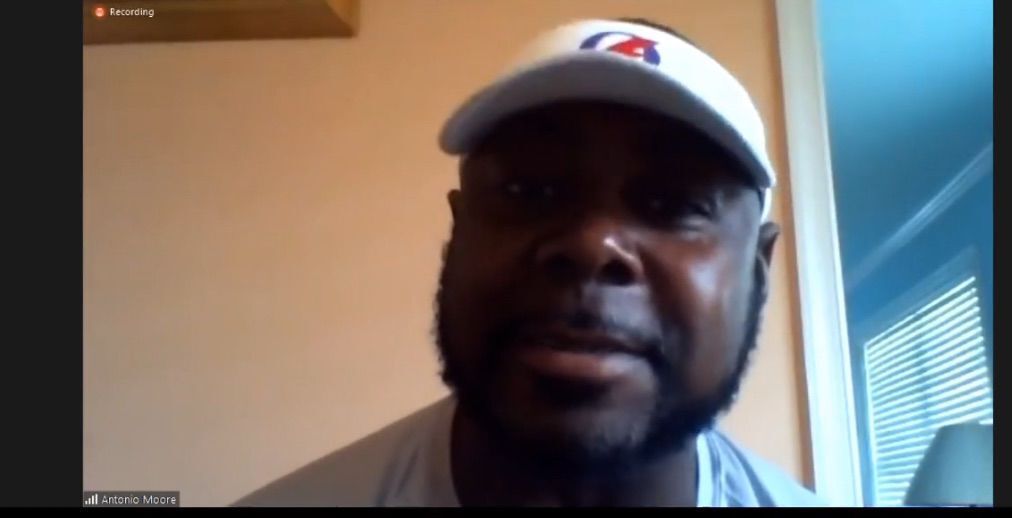 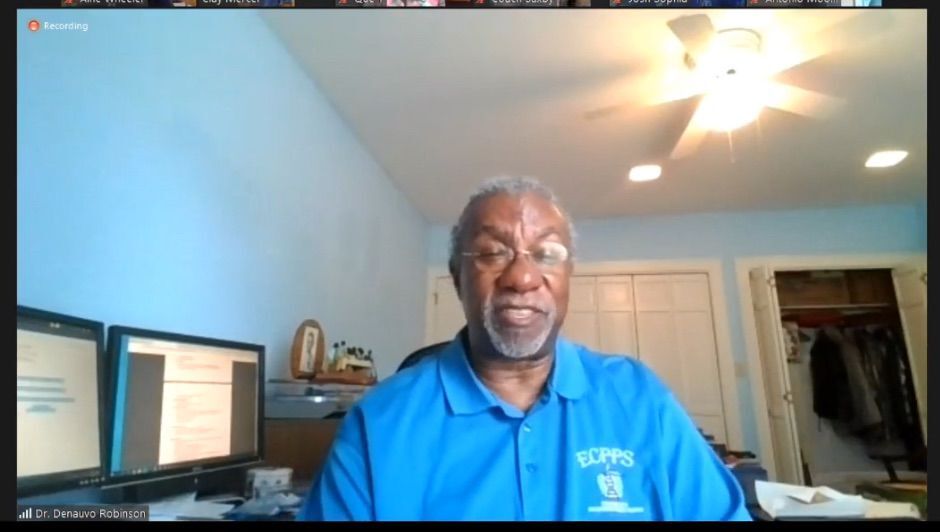 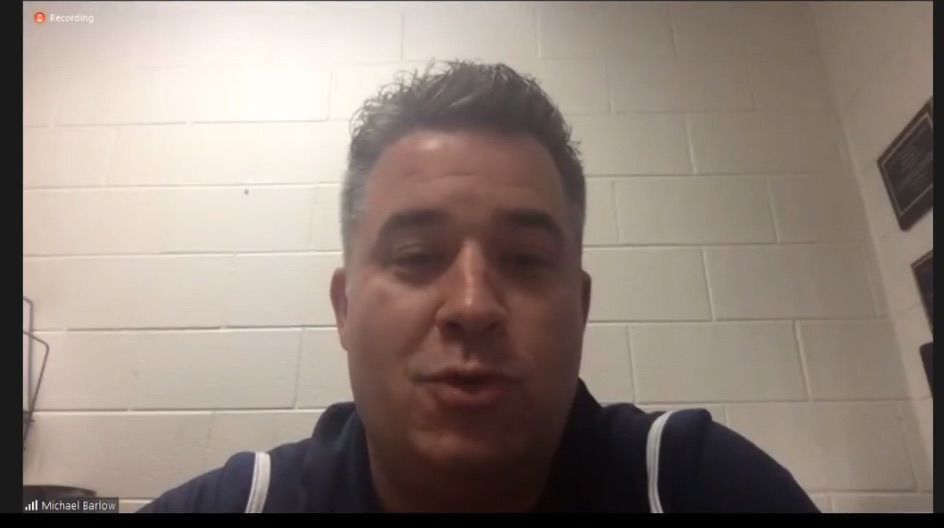 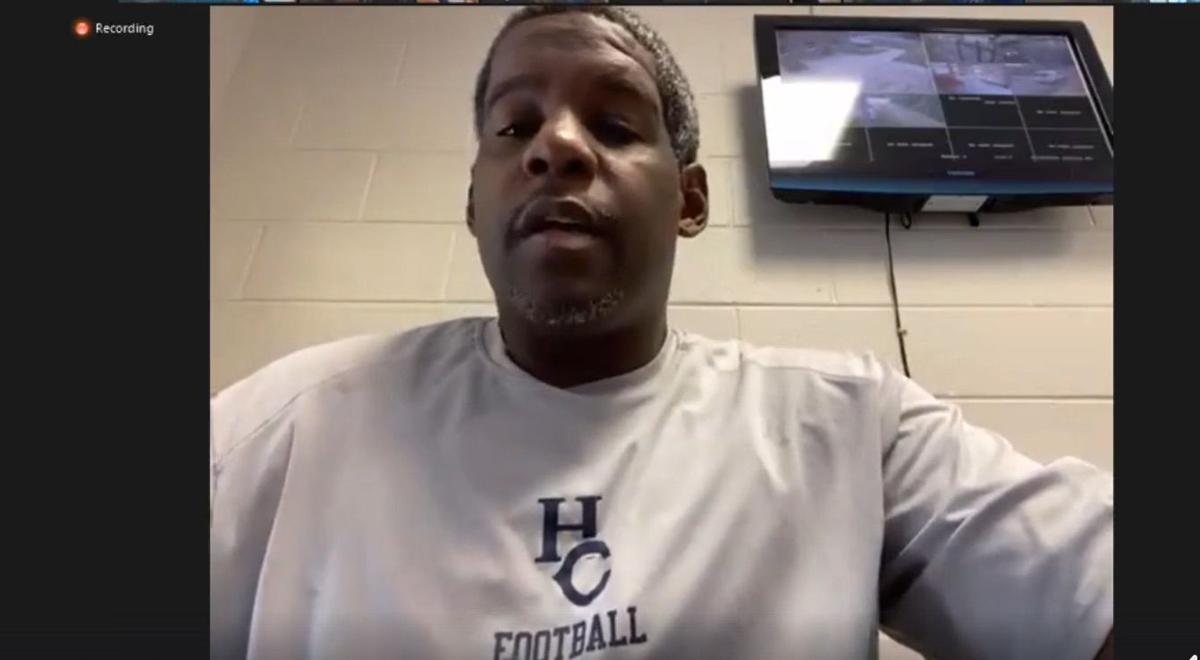 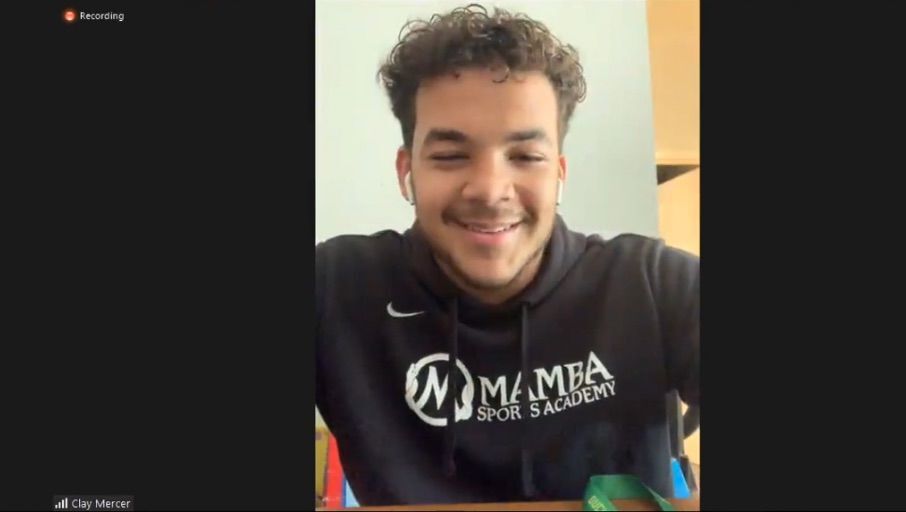 The format of the annual event was changed to a forum to discuss the impact of the novel coronavirus on the 2020 football season.

The forum, which lasted around an hour and was streamed live on Facebook and Zoom, was moderated by Clay Mercer, program director of WRVS-FM 89.9.

The coronavirus pandemic led the NCHSAA to suspend athletic activities on March 13. The NCHSAA canceled its spring sports season on April 24.

Tucker opened the forum with opening remarks and noted that it is expected that the virus will remain until there is a vaccine.

She added that all individuals must do their part to combat the spread COVID-19 and added it was imperative that everyone follow the guidelines that were released by the NCHSAA and the North Carolina Department of Health and Human Services.

The NCHSAA announced Tuesday that the association will advance to phase two of its reopening sports/activities guidelines beginning on Monday, Aug. 3.

Among other allowances, the second phase out of three allows athletes to involve limited sharing of sport-specific equipment (i.e. football, soccer ball) during workouts.

The NCHSAA has set a tentative start date of Sept. 1 for fall sports.

Men’s and women’s cross country, football, women’s golf, men’s soccer, women’s tennis and volleyball are sponsored by the NCHSAA in the fall.

Tucker added that the NCHSAA sent out surveys to member school districts on how they plan to reopen their schools.

Tucker said that the NCHSAA wants to allow students to play during the 2020-21 academic year, but also stressed that the association wants all individuals to be safe.

The commissioner added the decision to return will be driven by the data.

Barlow noted that from his school’s perspective, students want to return.

He added parents also want students to return to campus, but also when it is safe to do so.

Wheeler noted the importance of communication between his school district, coaches, parents and students during the pandemic.

The Manteo athletic director also expects the virus will impact revenue for his athletic department.

Robinson noted from the board’s perspective, it wants to keep student-athletes safe.

He added high school athletics keeps some students away from negative situations and is also a platform for some student-athletes to earn a chance to play a sport at the college level.

Tucker also noted that the NCHSAA is considering the option of fall sports being moved to 2021.

Coach Saxby, Sophia and Moore were all open to the option.

Sophia added that he wants to play when it is safe to do so.

Coach Saxby acknowledged the difficulty of dealing with the unknown of whether there will be a season, while adding the importance of looking out for the health and safety of the kids.

If the season is allowed to start, coach Saxby believes his team will be ready.

Moore noted giving the students the chance to play is important.

During the pause, Moore noted he conducted weekly video conference meetings with players.

Sophia noted that he remained engaged with his players via video conferencing.

Camden County has had workouts since July 6 and Sophia noted that more than 90 percent of his players have attended workouts.

Coach Saxby noted during the pause that his players have sent him videos of their own workouts.

Tye Saxby, a senior quarterback on the Hertford County High School football team, acknowledged it has been difficult dealing with the impact of COVID-19 on the season.

He added his teammates have been working together in small groups and is also open to playing football in 2021.

If fall sports are moved to 2021, Tucker noted that all sports and state playoffs during the academic year will likely be shortened.

Shorter seasons and state playoffs across all sports will attempt to prevent fall, winter and spring sports having to share student-athletes too much.

Tucker noted if fall sports are moved to 2021 winter sports would begin in December 2020, followed by fall sports then spring sports.