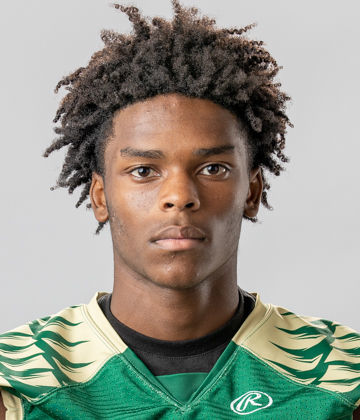 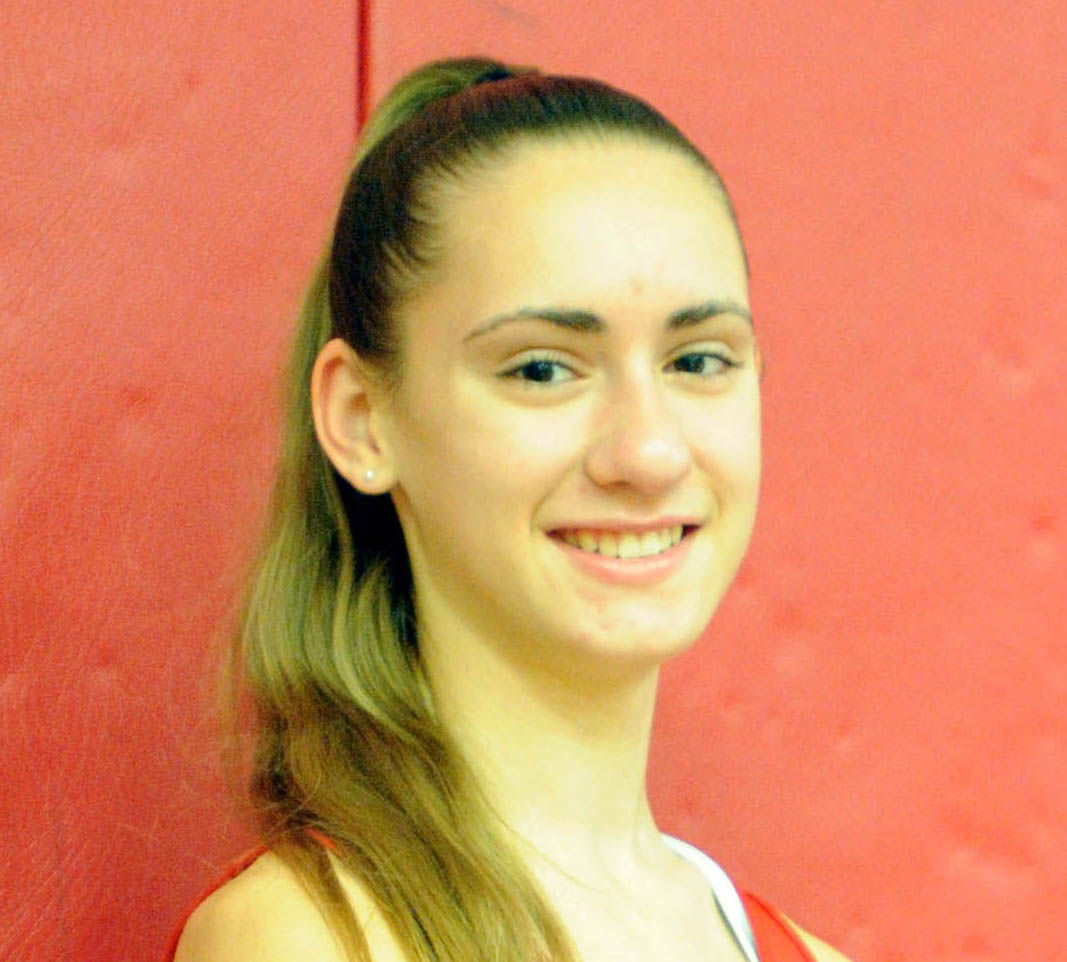 The game was senior night for Camden.

Stefon Reid posted 12 points and three rebounds, while SaiVeon Skinner had 12 points, 12 rebounds and three blocks in the win

Skinner scored 10 out of 12 points in second half.

Perquimans went 6-for-6 from free-throw line in 4th quarter.

Manteo was led by Darren Saunders and his 21 points, while teammate Wolfie Schultz followed with 11 points.