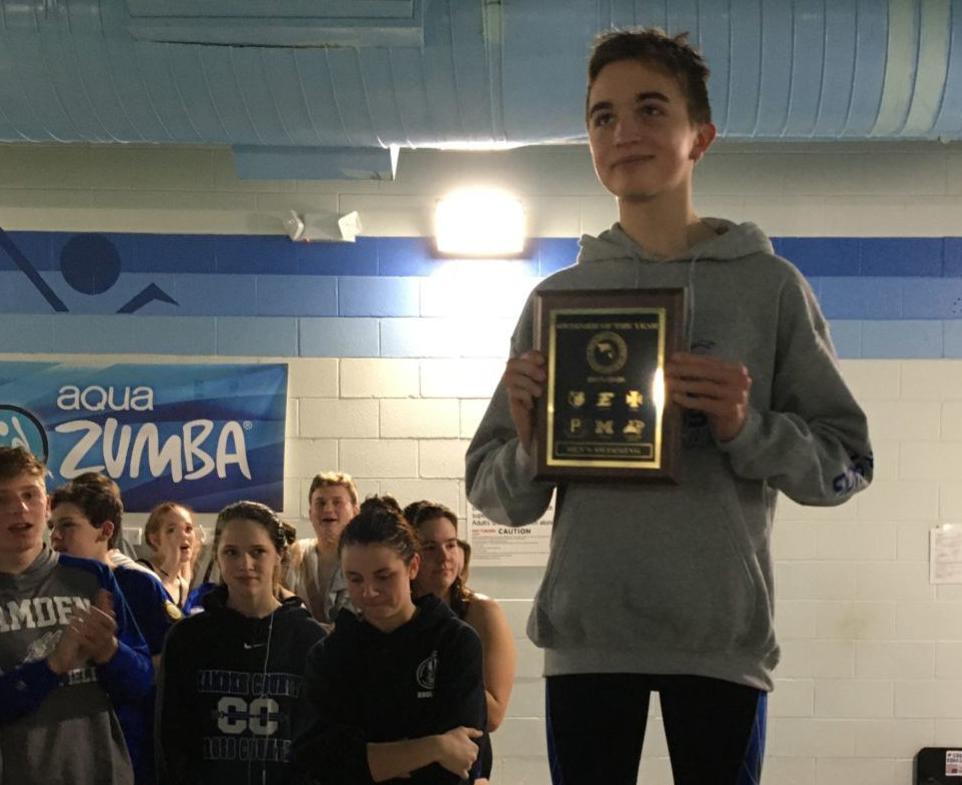 Camden High School's Gabe Snyder is the men's Swimmer of the Year for the Albemarle Athletic Conference. 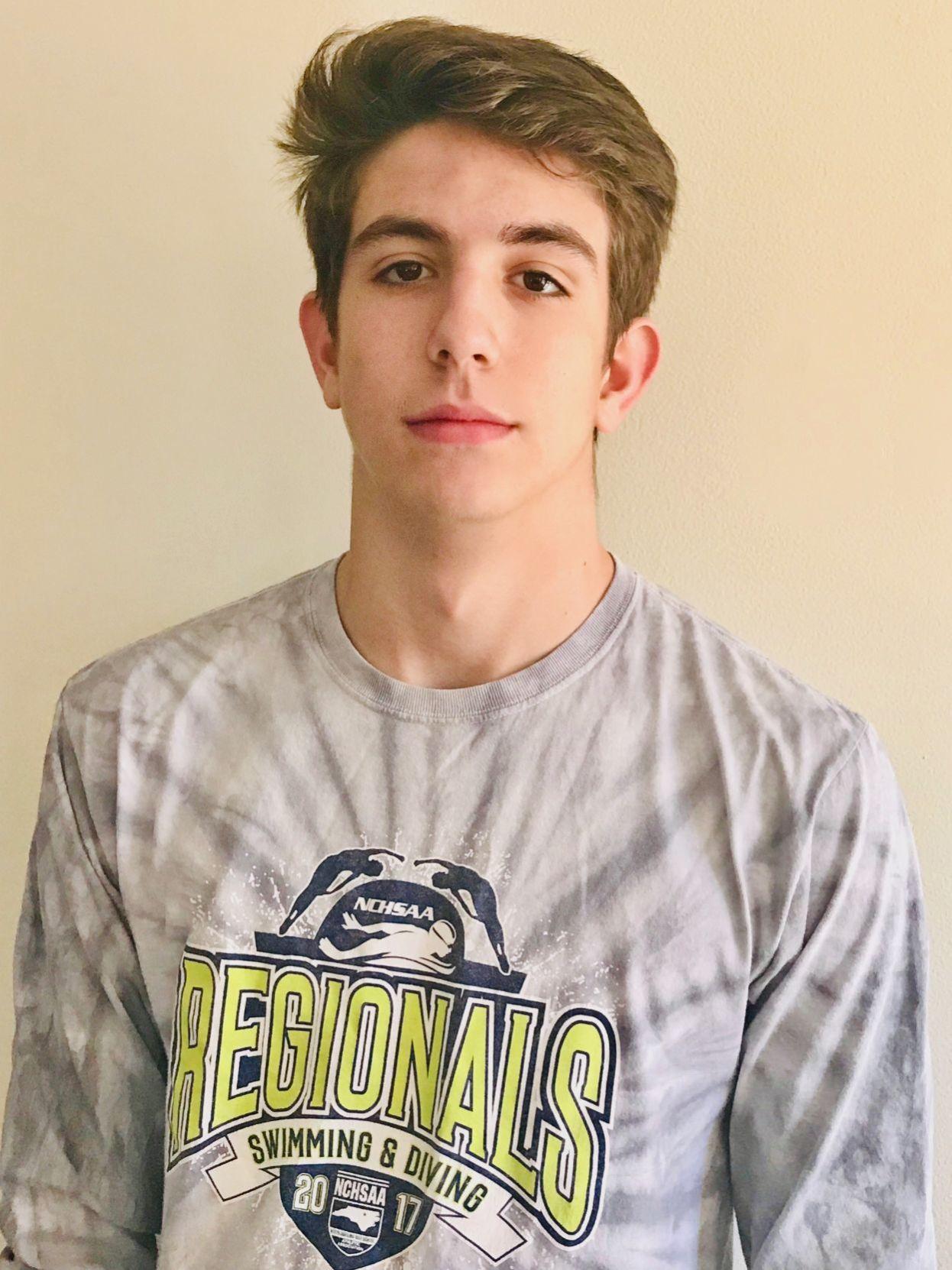 Daneker won the boys’ 50 and 100 freestyle races and was a member of the Knights’ first-place boys’ 200 freestyle relay team at a meet at Albemarle Family YMCA Friday. 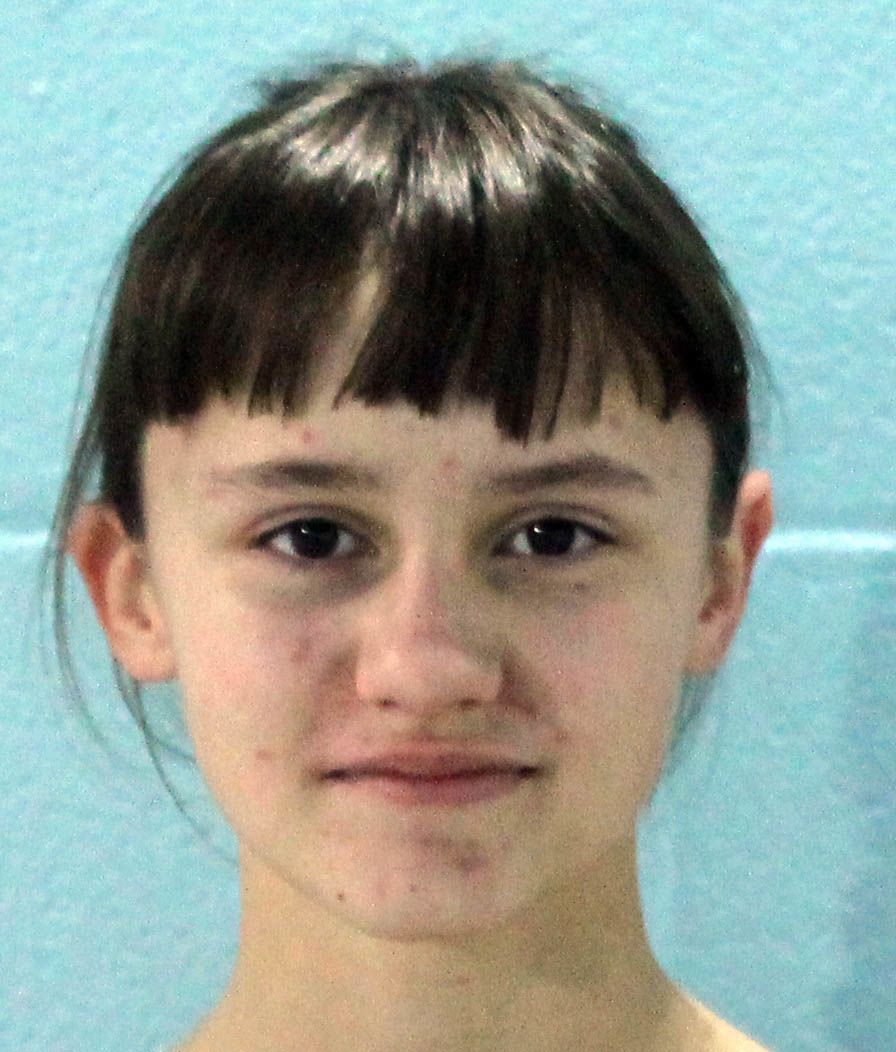 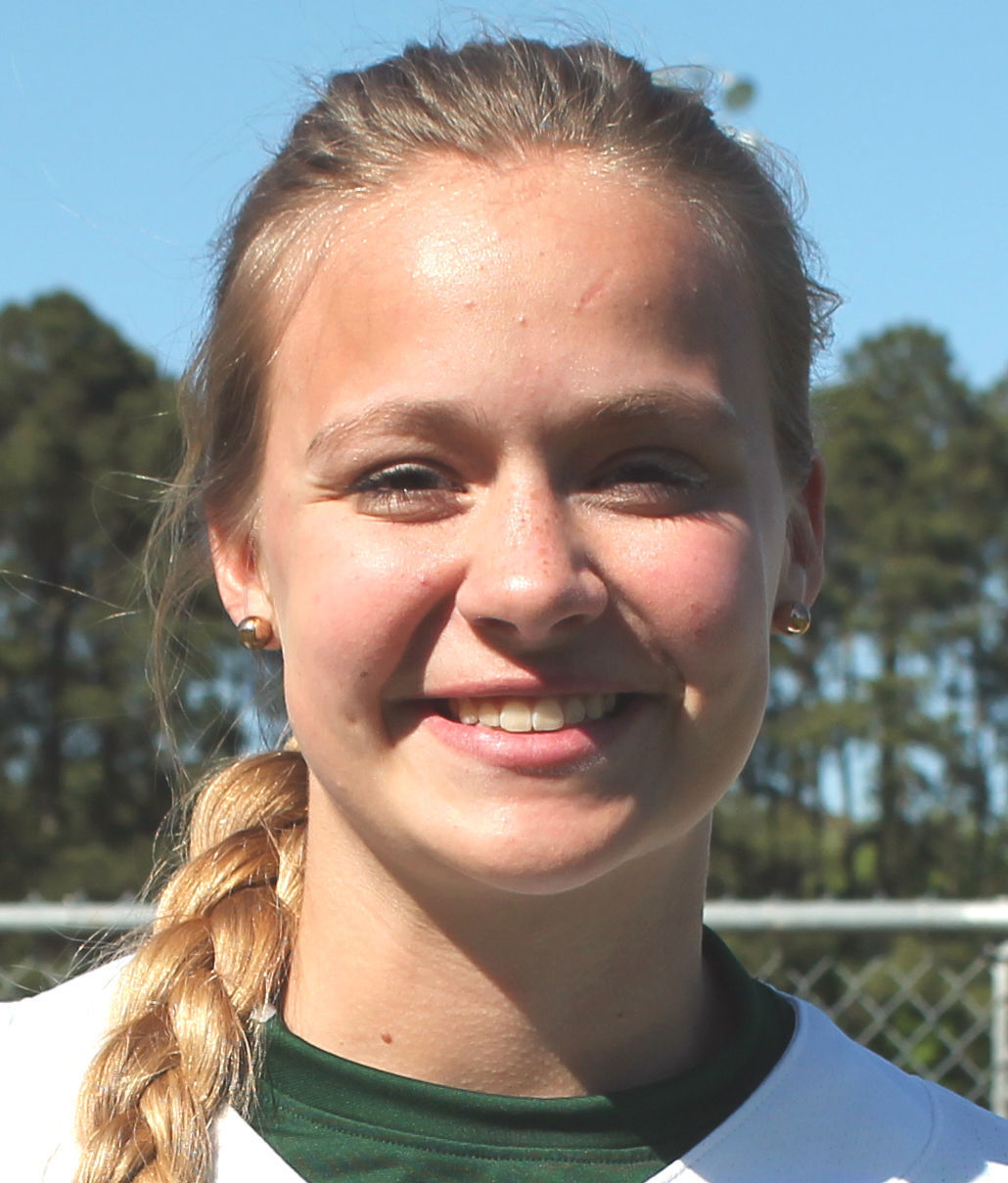 A number of athletes from The Daily Advance’s coverage area will compete in the NCHSAA 1A/2A East Regional at Triangle Aquatic Center in Cary Saturday.

Instead of swimming traditional races in meters, the athletes will swim races in yards at the regional.

Joliegh Connor will represent Perquimans County at the regional in the girls’ 100 freestyle and the 100 backstroke.

Pasquotank 48, Gates 42: The Panthers (1-15) secure their first win of the season in a non-conference matchup against the Red Barons (5-10) Monday night at Gates County High School.

Pasquotank’s Tae Sawyer scored a team-high 22 points with three rebounds an assists and a steal, while Amauri James followed with 21 points, five rebounds and two assists.

Norfolk Academy won the girls’ team competition with 233 points, Holmes was third with 53 points, Currituck was fifth with 36 points, Northeastern finished seventh with 12 points and Pasquotank was eighth with 11 points.

In the boys’ meet, Currituck’s Lucas Bailey placed second in the 55 meters.

Bailey set a program record in the race by posting a time of 6.79 seconds.

Currituck’s Bryson Green placed sixth in the 1,000 meters and eighth in the 1,600 meters.

Norfolk Academy won the boys’ team competition with 90 points, Northeastern was third with 81 points, Currituck took fifth with 51 points, Pasquotank was eighth with 19 points, Holmes was ninth with 17 points and Perquimans finished 15th with four points.