Log In Register
You have permission to edit this article.
Edit
News
Opinion
Sports
Features
Obits
Multimedia
Classifieds
e-Edition
Our Sites
Extras
Share This
1 of 6 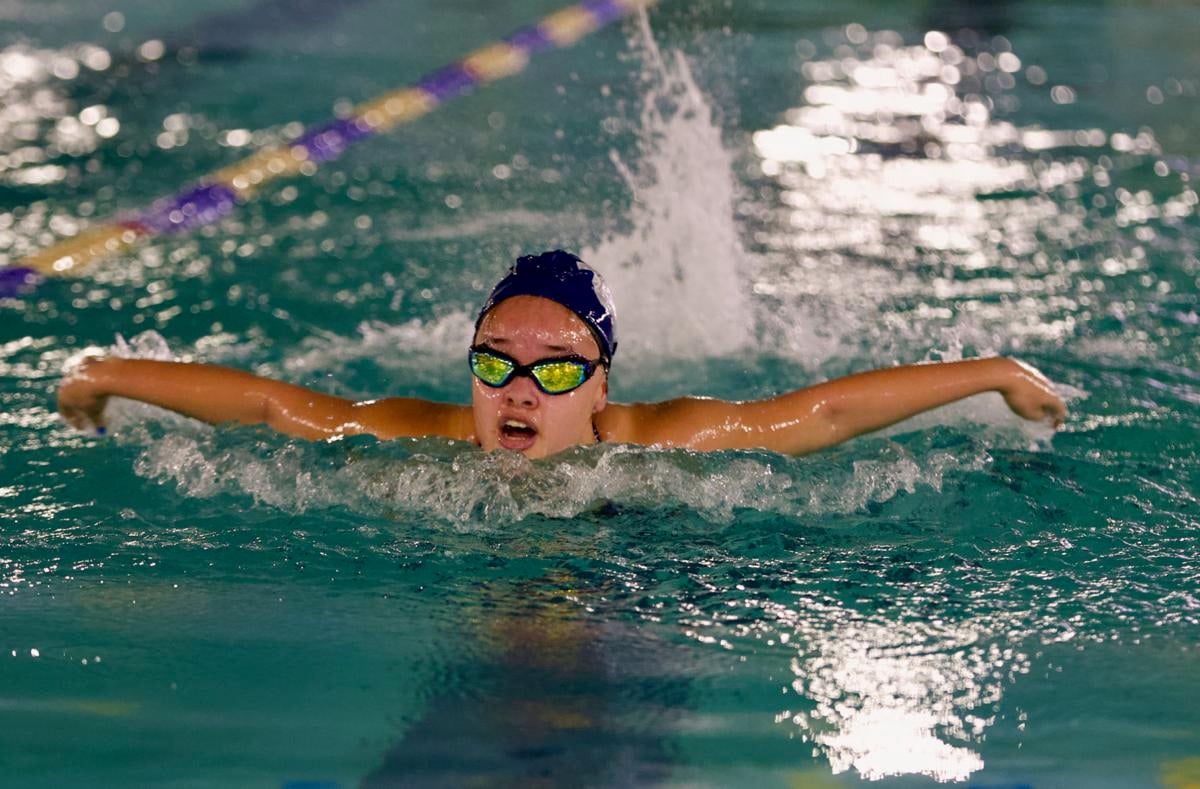 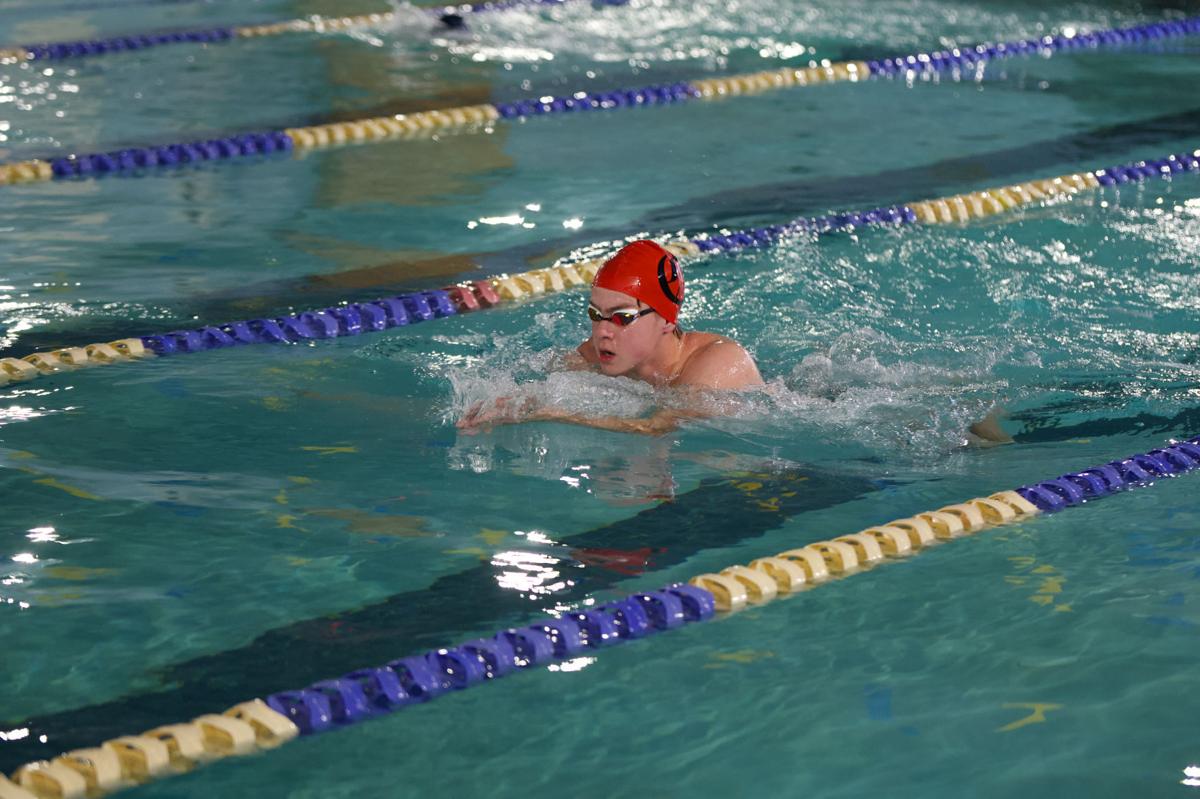 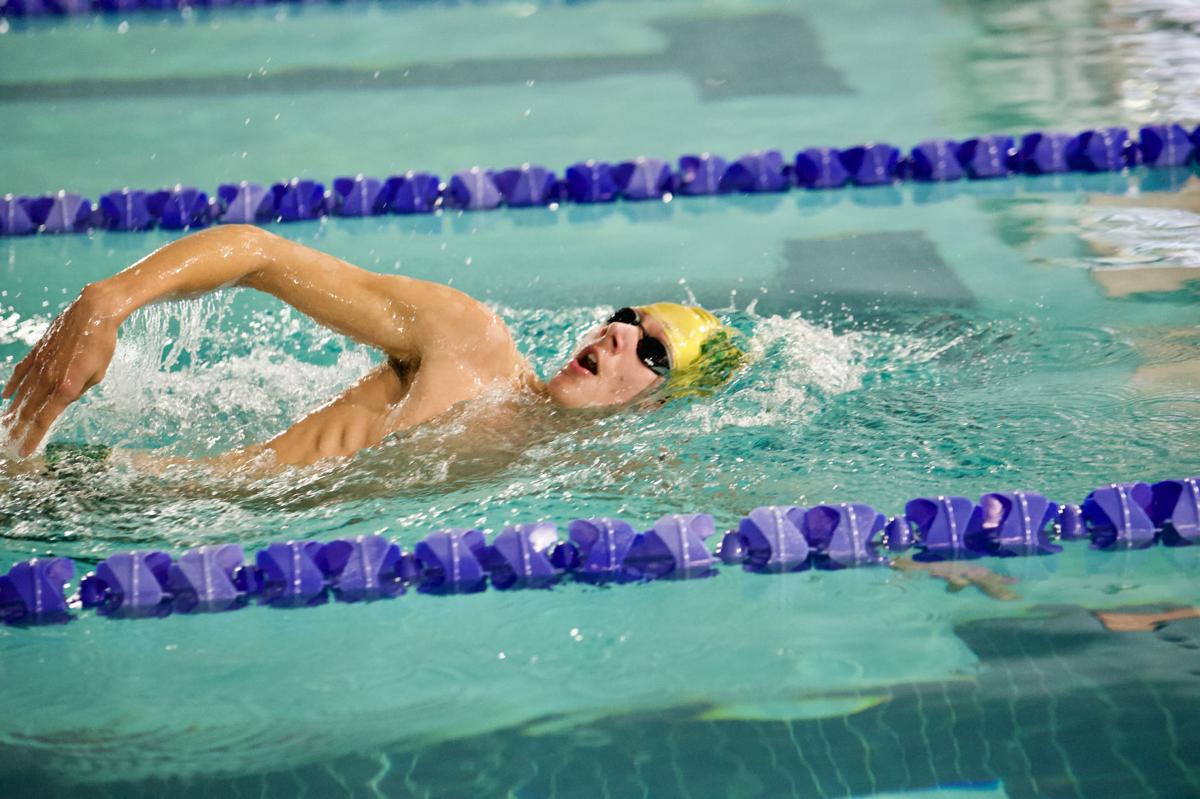 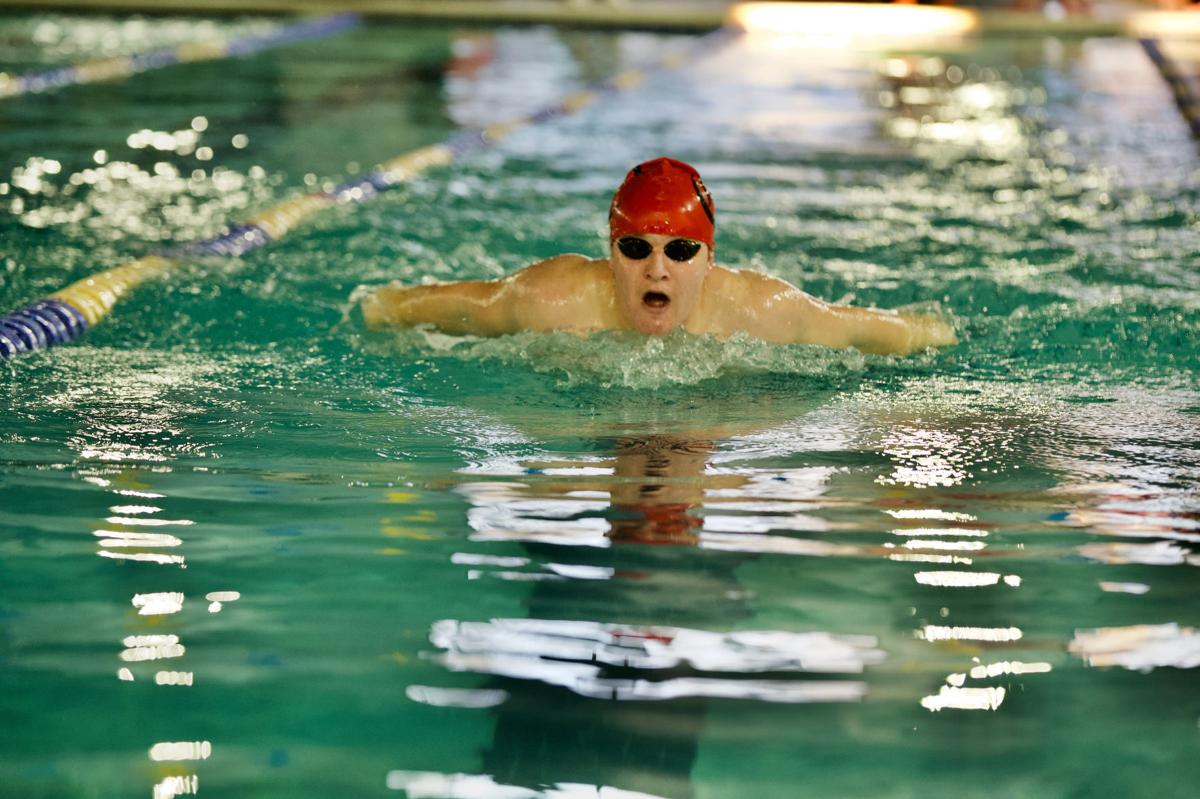 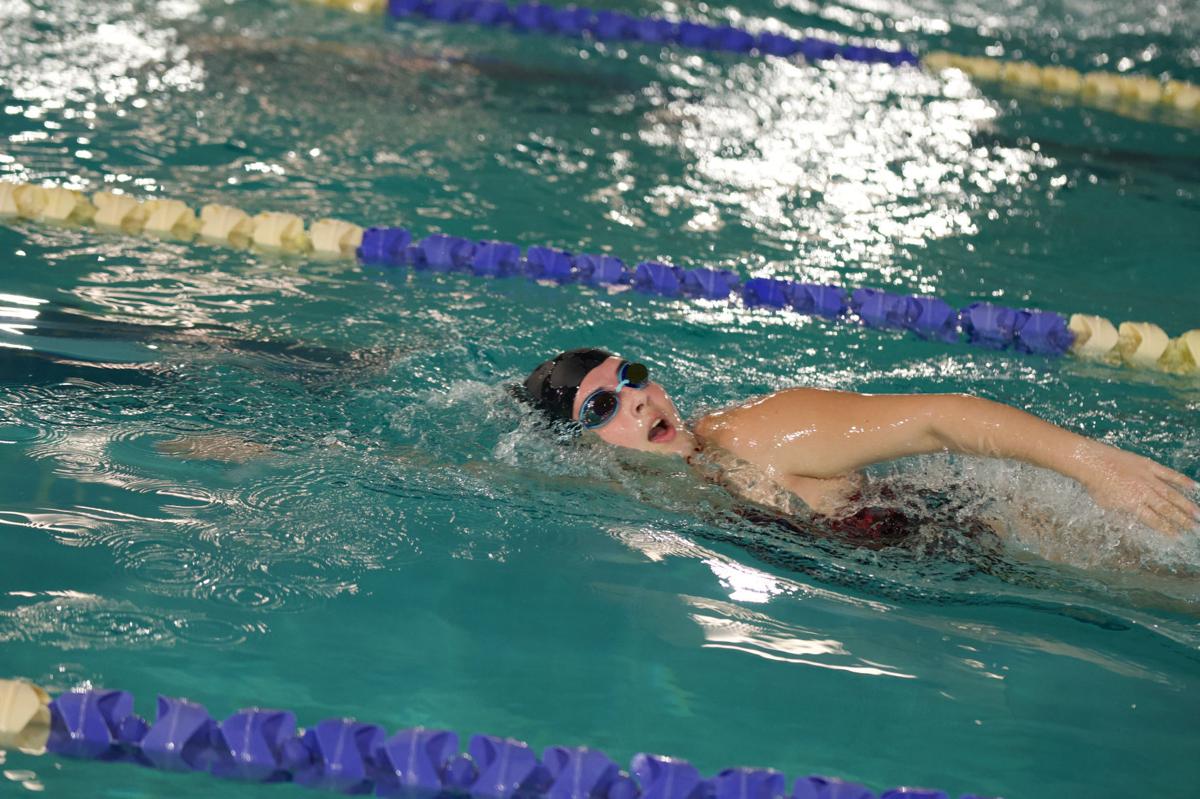 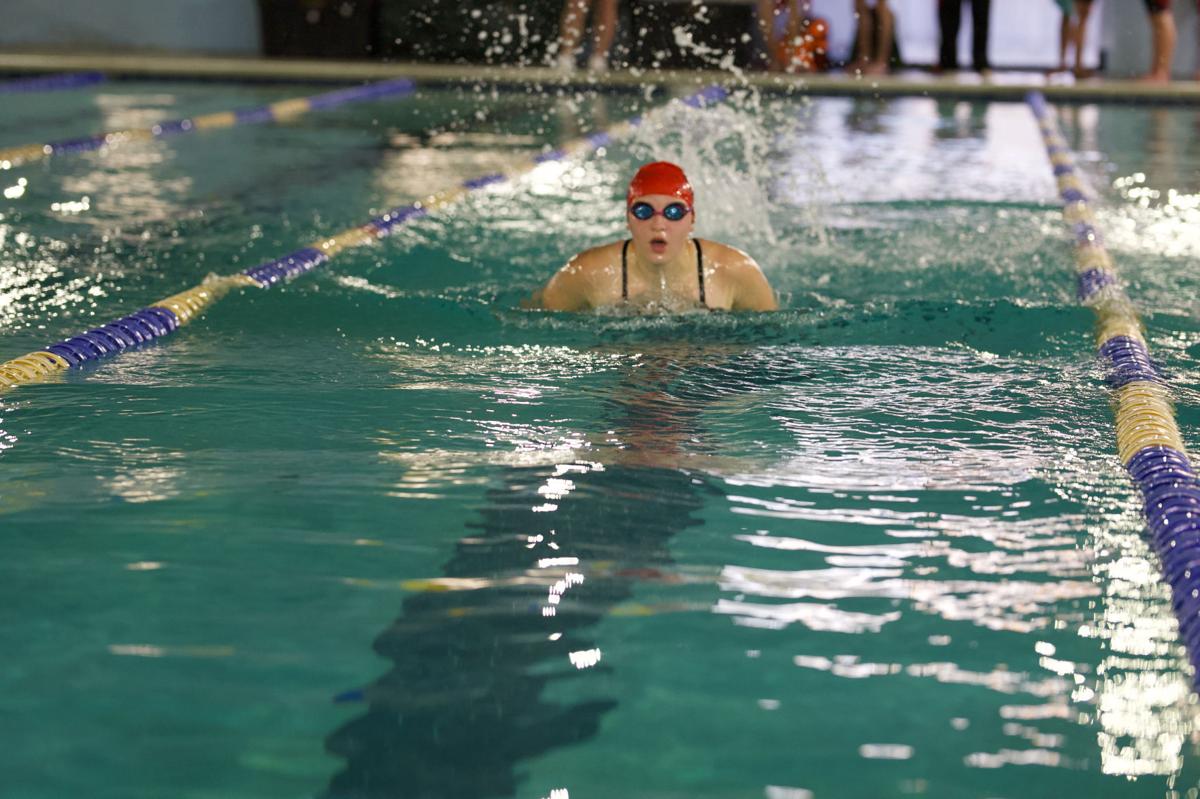 In the girls’ team competition, the Knights scored 83 points, Pasquotank was second with 55 points and Northeastern took third place with 15 points.

Currituck scored 82 points in the boys’ team competition. Pasquotank was second with 46 points, while Northeastern was third with 12 points.

Pasquotank’s Matthew Harrell posted a time of 3:25.06 in the boys’ 200 meter freestyle.

Harrell was a member of the Pasquotank boys’ 200 meter freestyle relay team of Lucas Norman, Jalen Haist and Ethan Hunt that won the event (2:14.42).

Perquimans 47, Cape Hatteras 23: The Pirates (1-2) earned their first win of the season in a non-conference game against the Hurricanes (1-1) Wednesday at Perquimans County High School in Hertford.

Hannah Curcio led Cape Hatteras with eight points, a rebound and a steal.

First Flight 61, Camden 23: The Nighthawks (3-0) earned the non-conference win at home against the Bruins (0-3) Wednesday at First Flight in Kill Devil Hills.

First Flight 82, Camden 76: The Nighthawks (2-1) secured the non-league win against the Bruins (1-2) Wednesday at First Flight.

Dobie made 9-of-15 shots from behind the 3-point line in the win.

Cooper, a sophomore, made five 3-pointers in the contest.