Log In Sign Up
You have permission to edit this article.
Edit
News
Opinion
Sports
Features
Obits
Multimedia
Local Events
Jobs
Classifieds
e-Edition
Our Sites
Extras
Share This
1 of 12 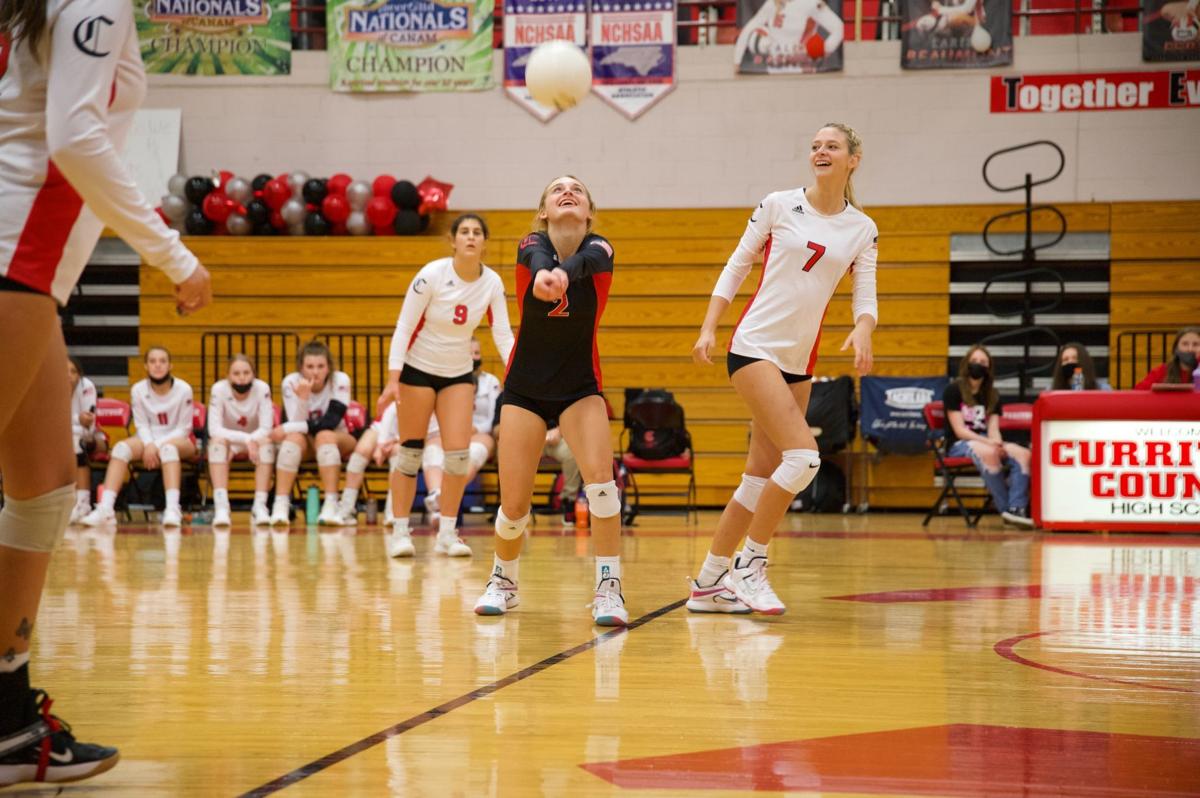 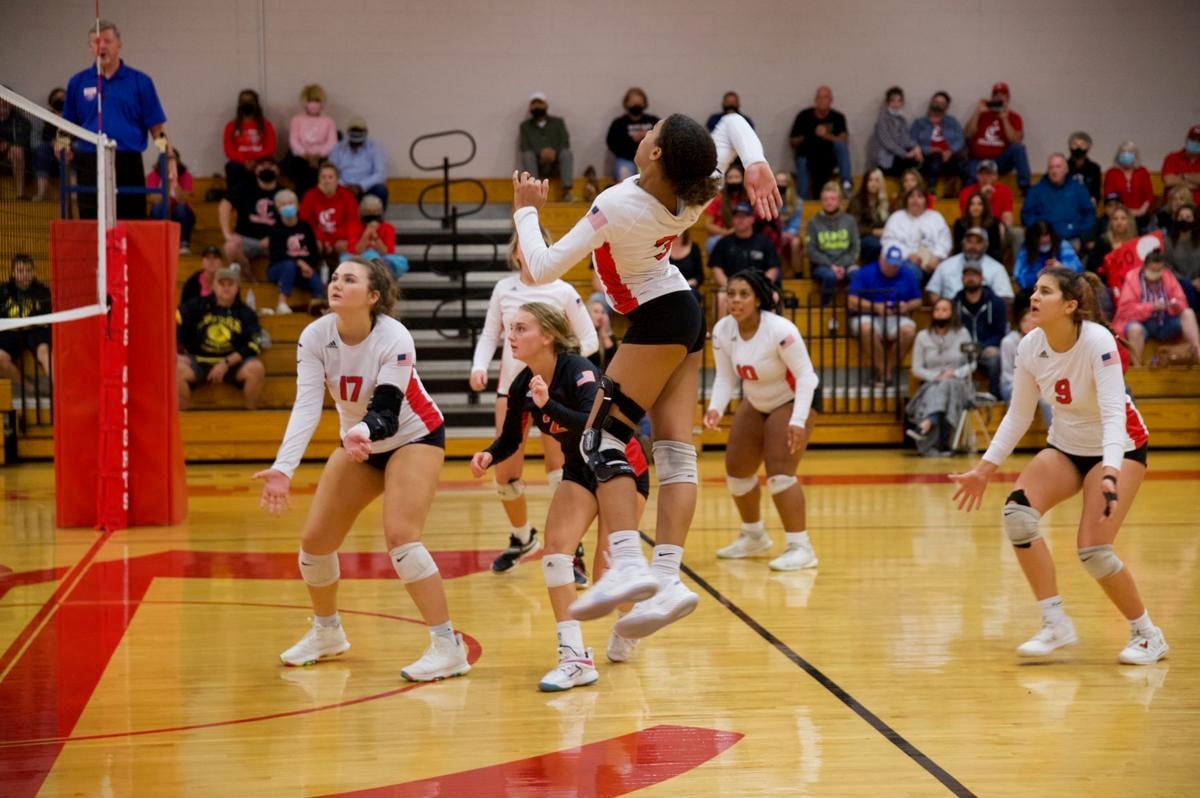 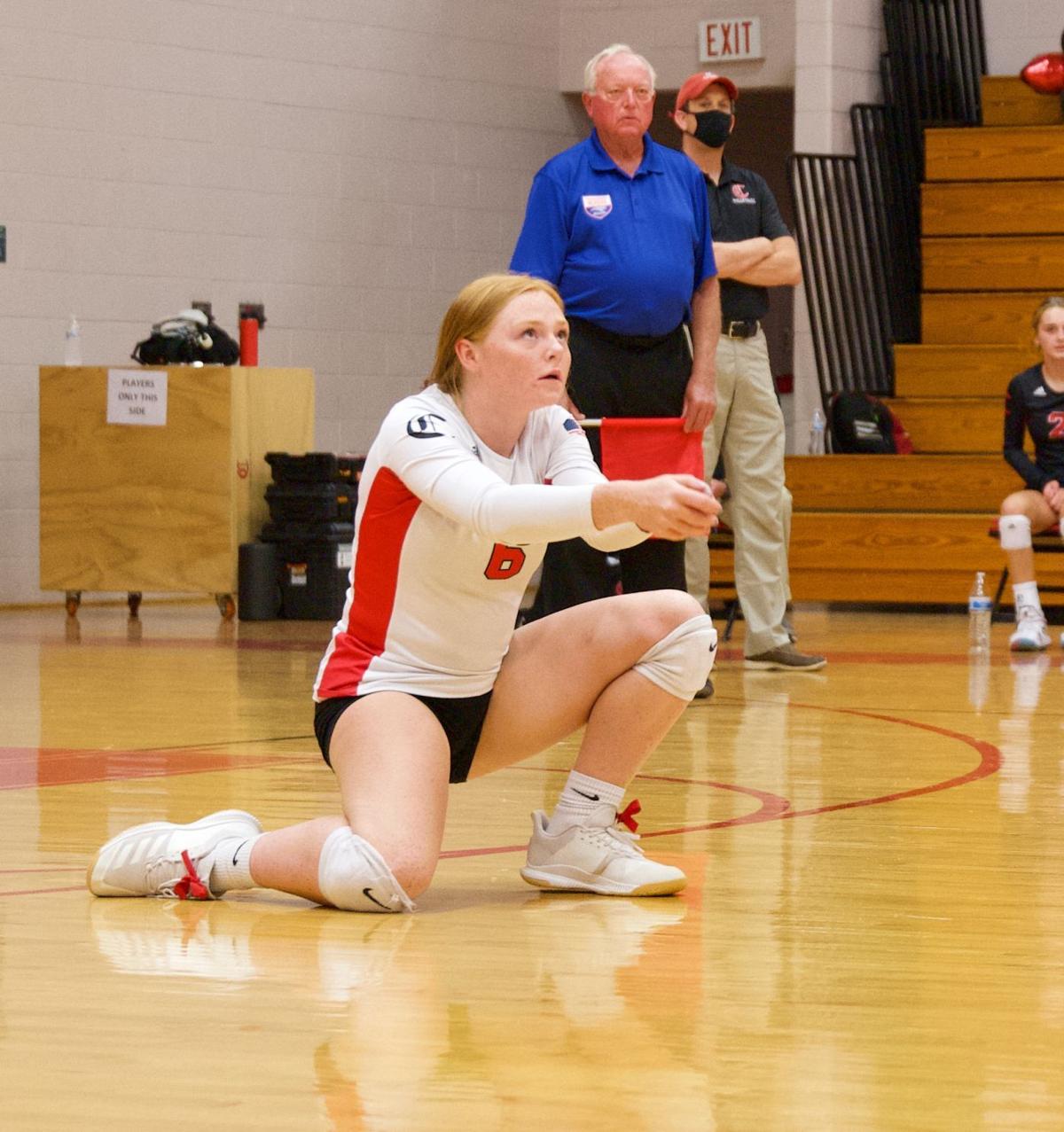 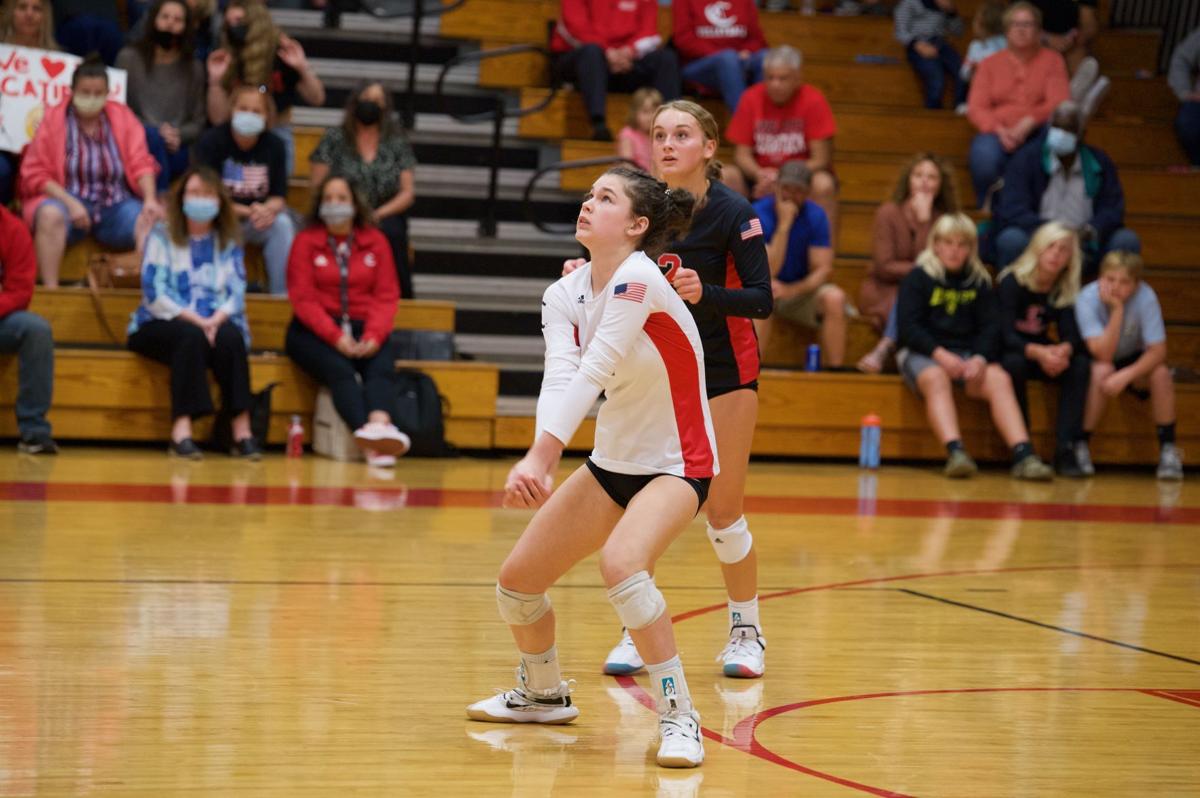 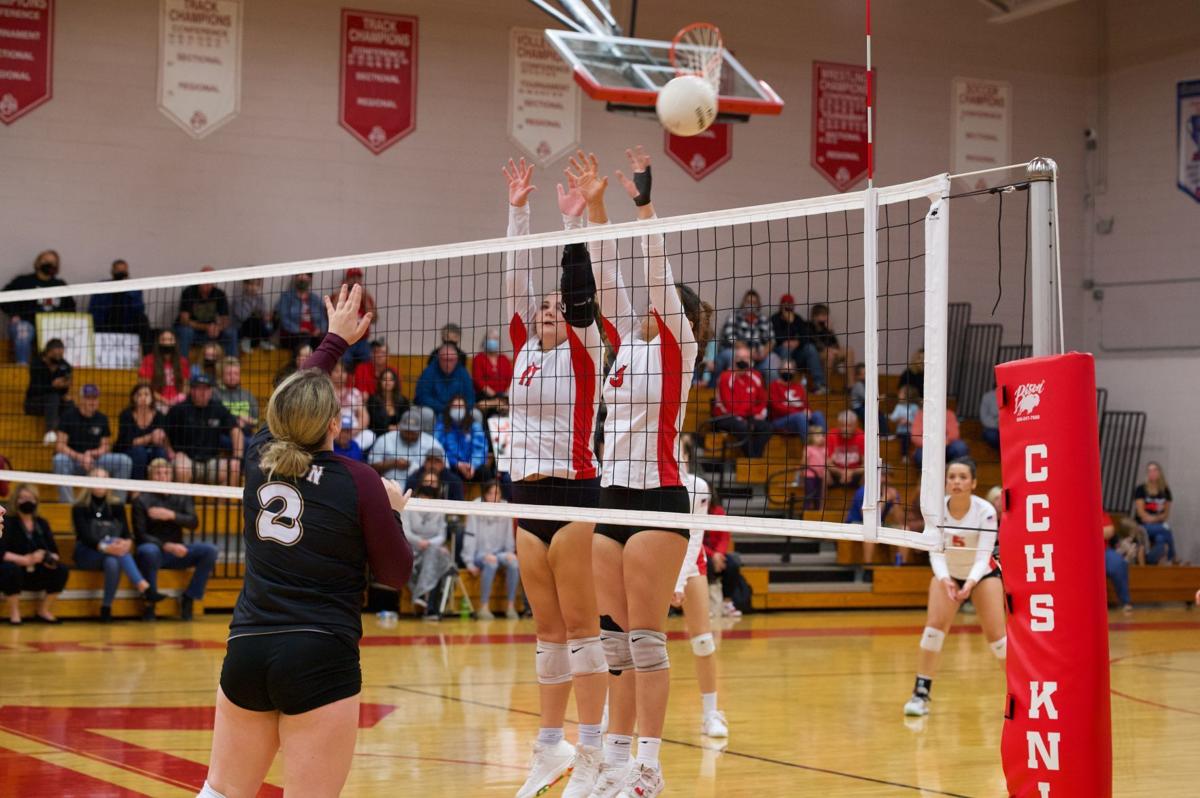 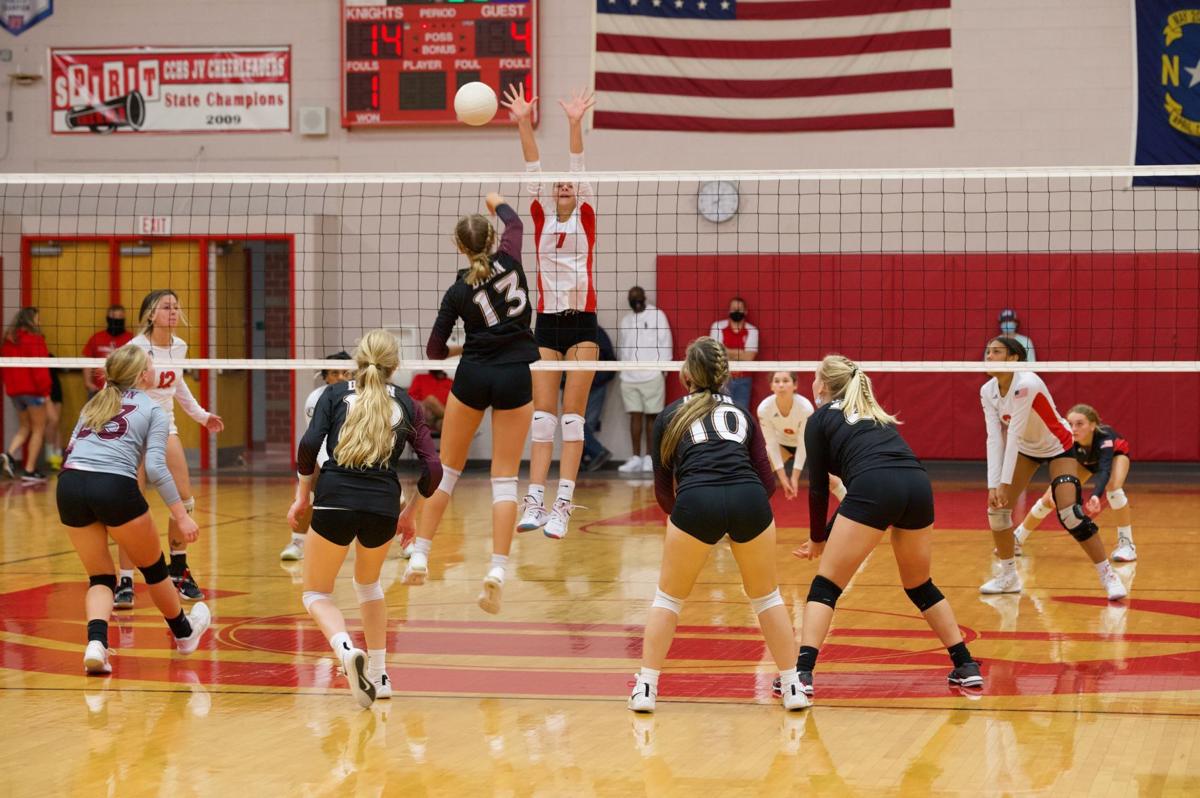 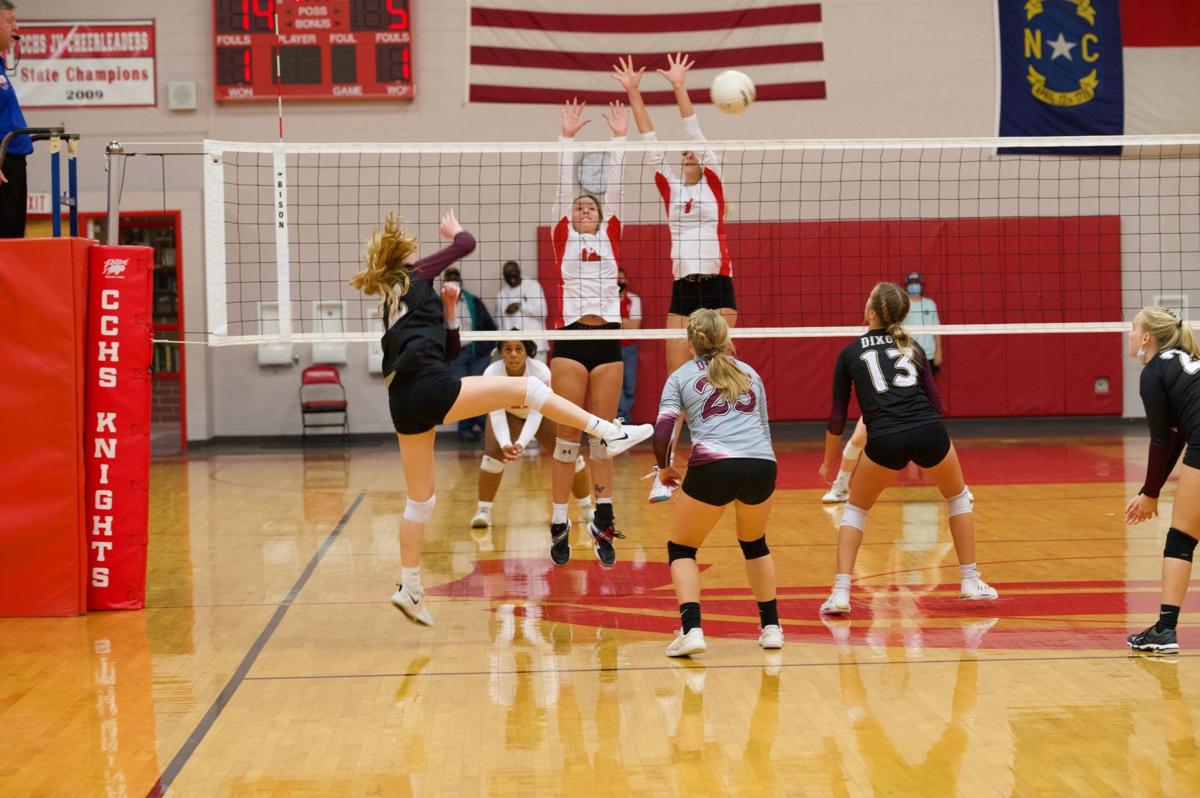 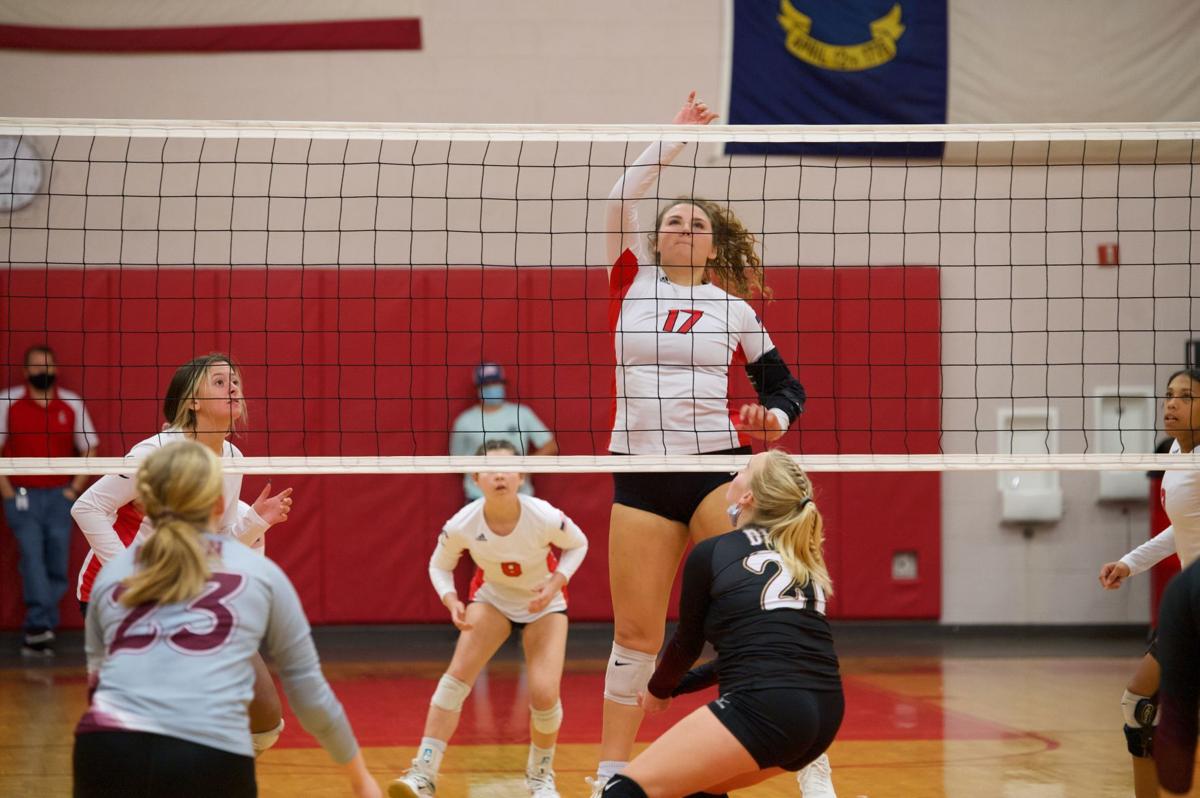 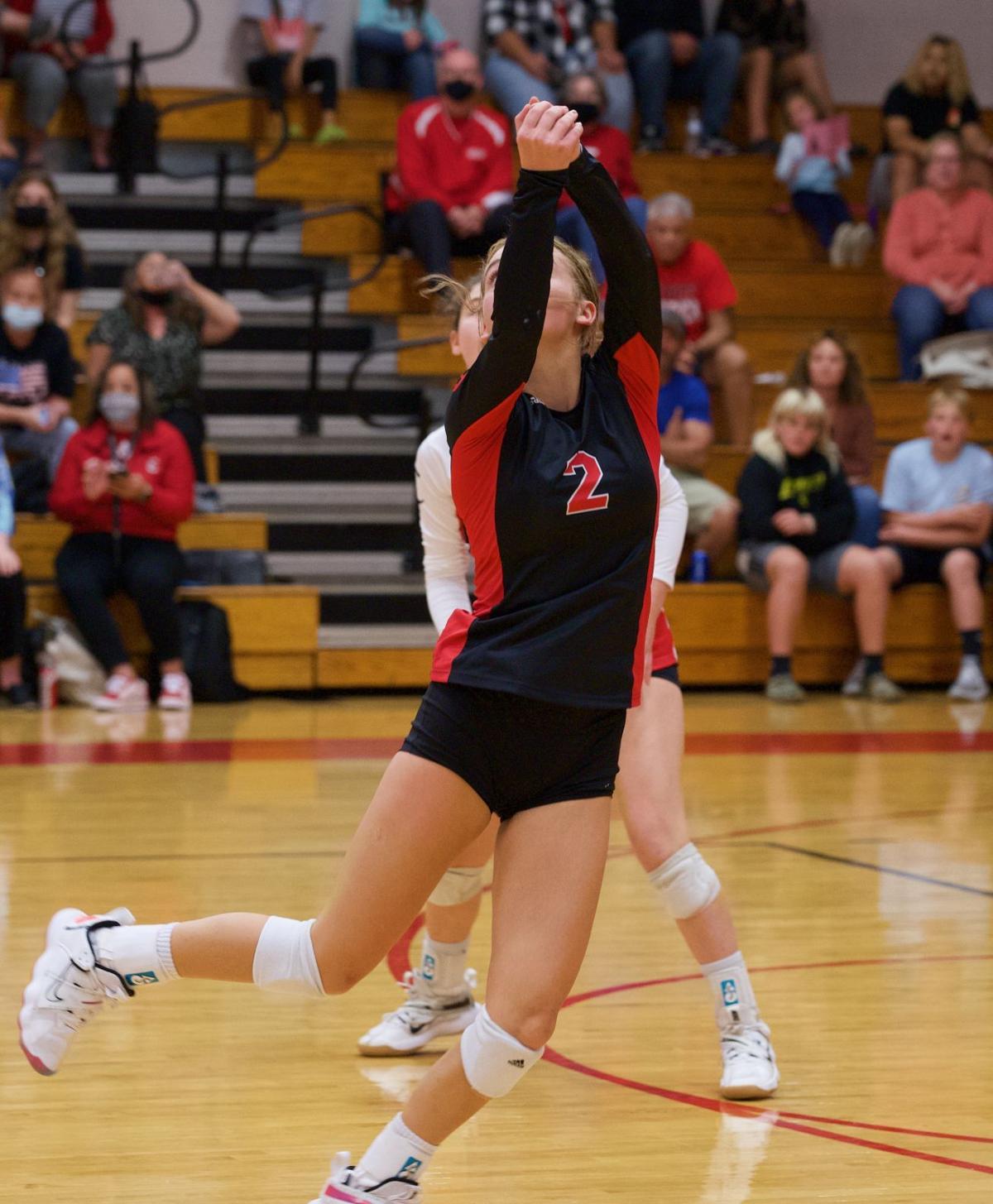 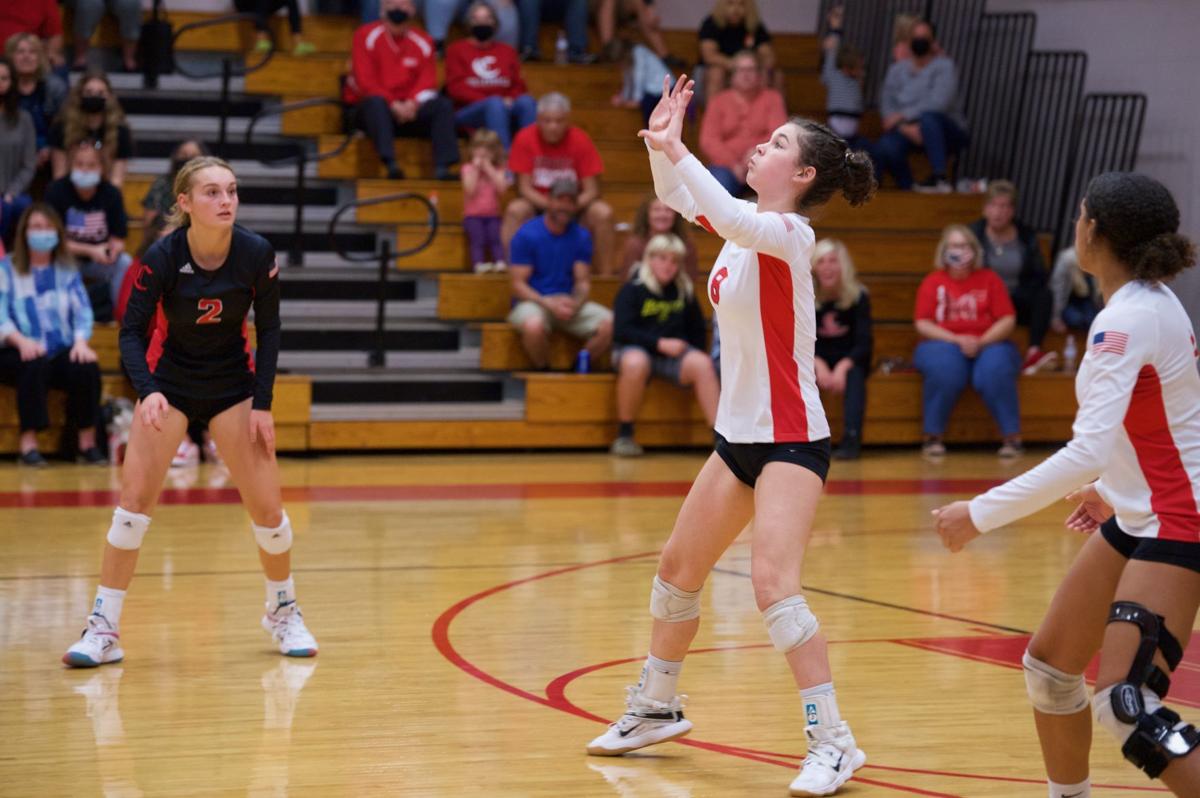 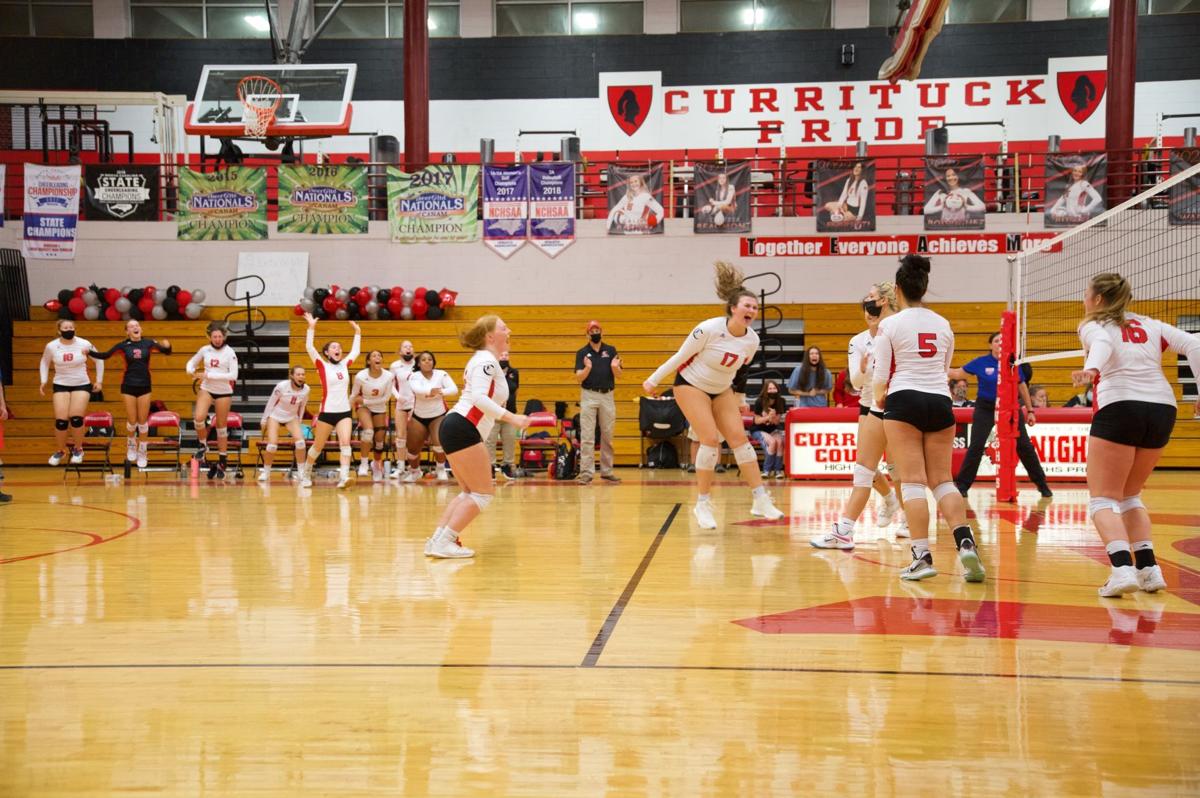 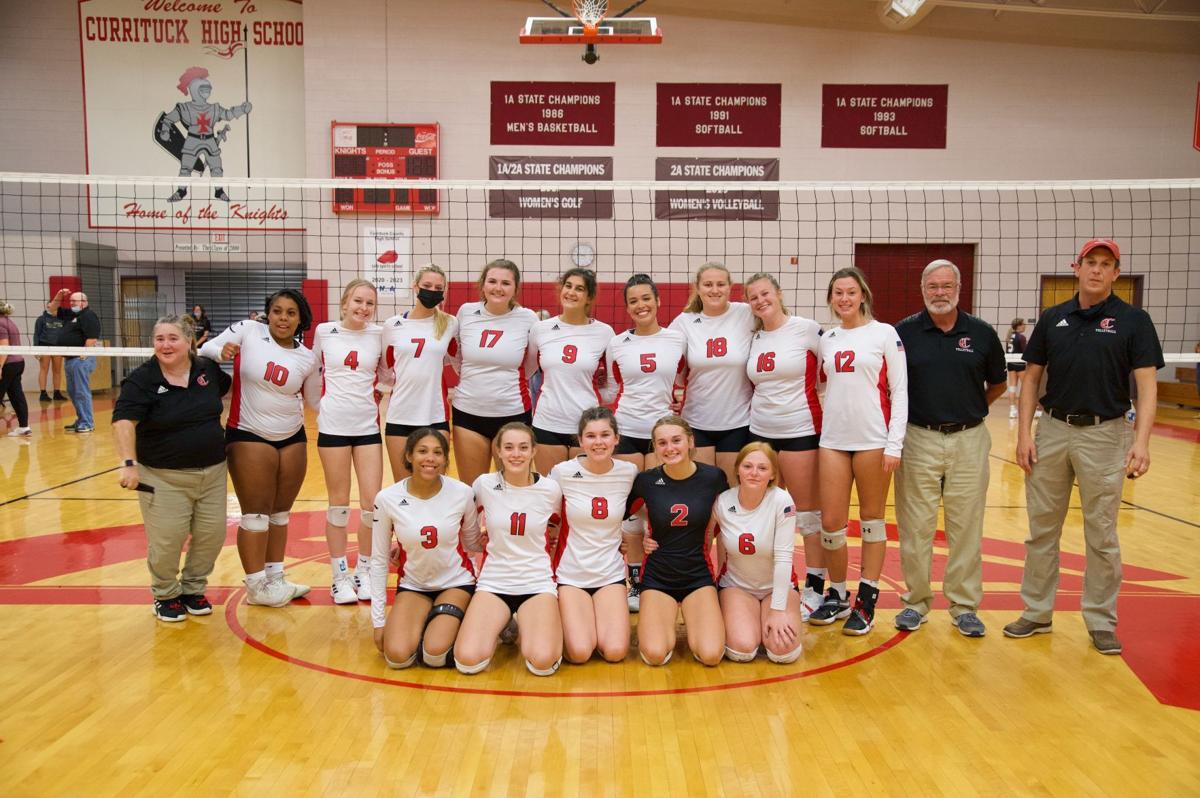 As for Saturday's match, it was an up and down battle for the host Knights against the No. 25 seed Dixon High School (10-10).

Both teams would take short leads, but at 24-24, the winning team would have to score consecutive points to win the set.

The Bulldogs took a 25-24 lead, but Currituck countered with consecutive points by senior outside hitter Caitlyn Ferretti to take a one point lead.

Currituck ended the set and the match on a push shot by senior setter Darcie Rodriguez. Her shot fell just inside the back corner line for the game-winning point.

Charles B. Aycock, the No. 13 seed, advances to the second round and plays at No. 4 seed Croatan (17-5), while First Flight, the No. 20 seed, ends its season in the first round of the playoffs.

Perquimans will host No. 16 seed Eno River Academy (13-7) in a second round match at Perquimans County High School on Tuesday at 5 p.m.

The Bruins led 17-0 in the first set before the Titans scored a point on a hit error by the Bruins.

Camden advances to the second round and will host No. 16 seed Roanoke Rapids (13-5) Tuesday at 6 p.m.