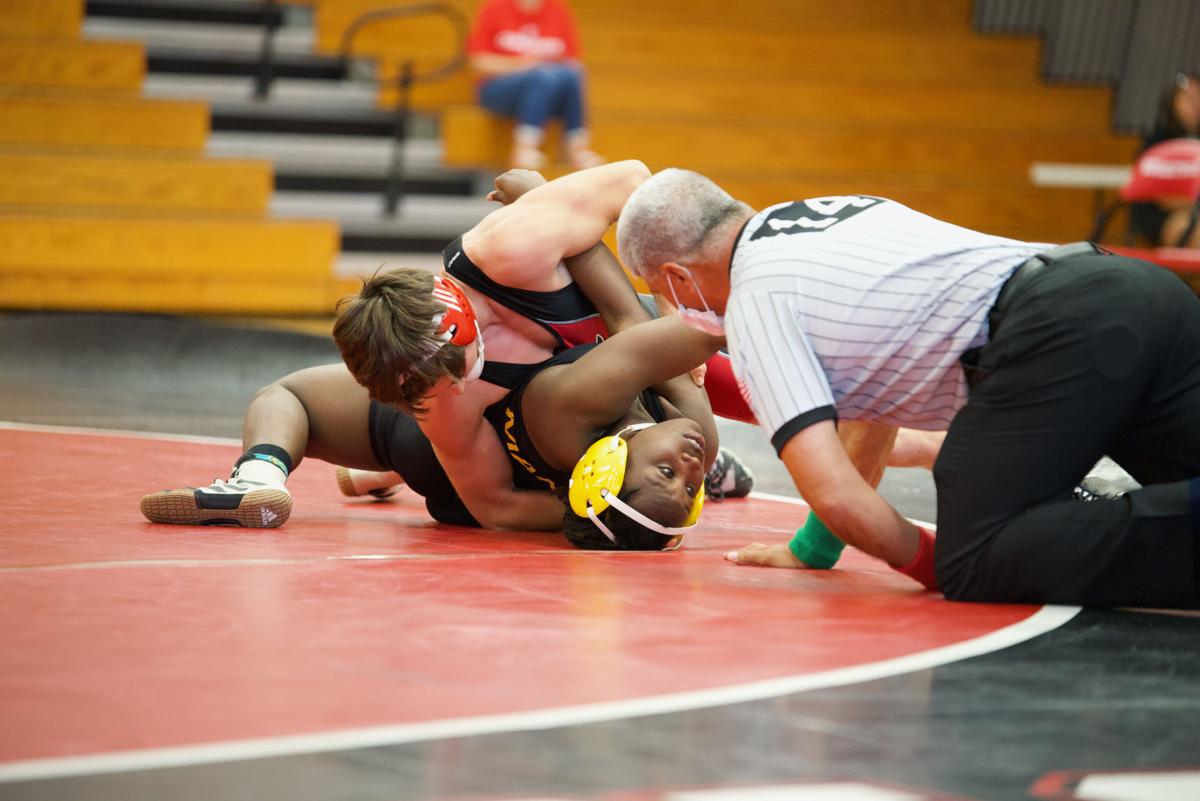 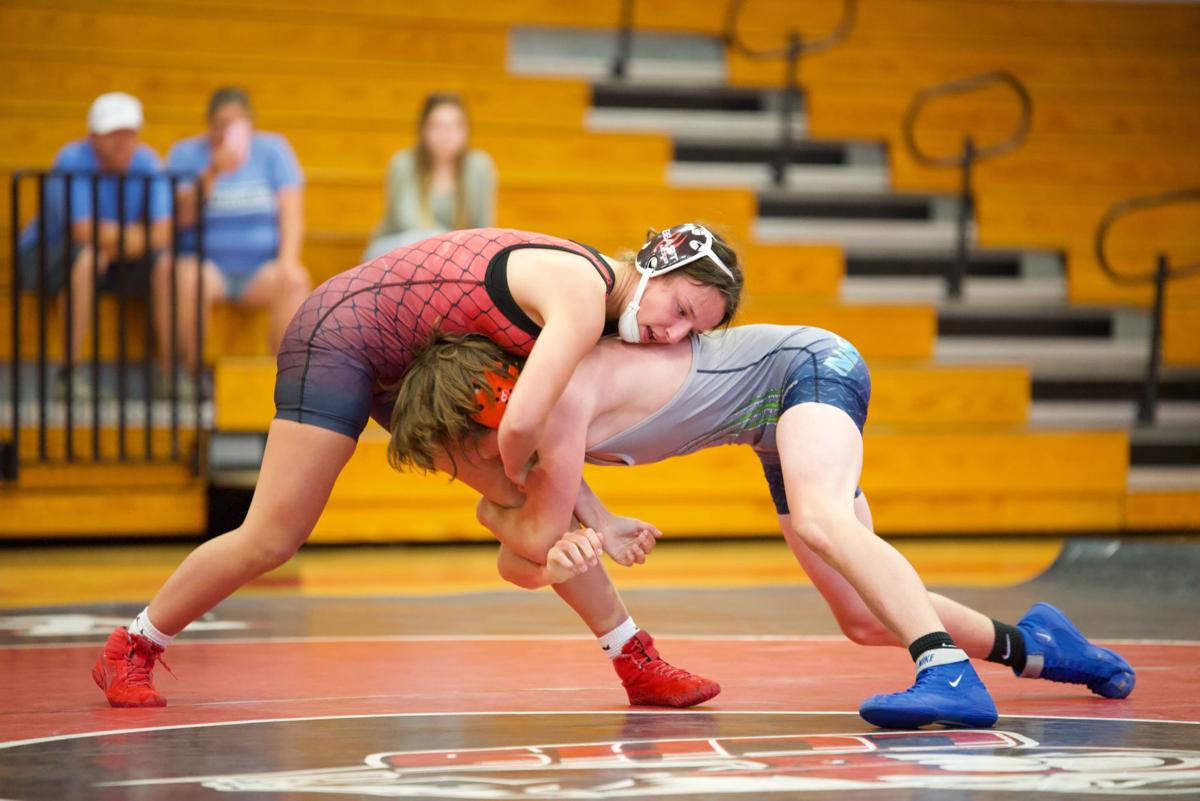 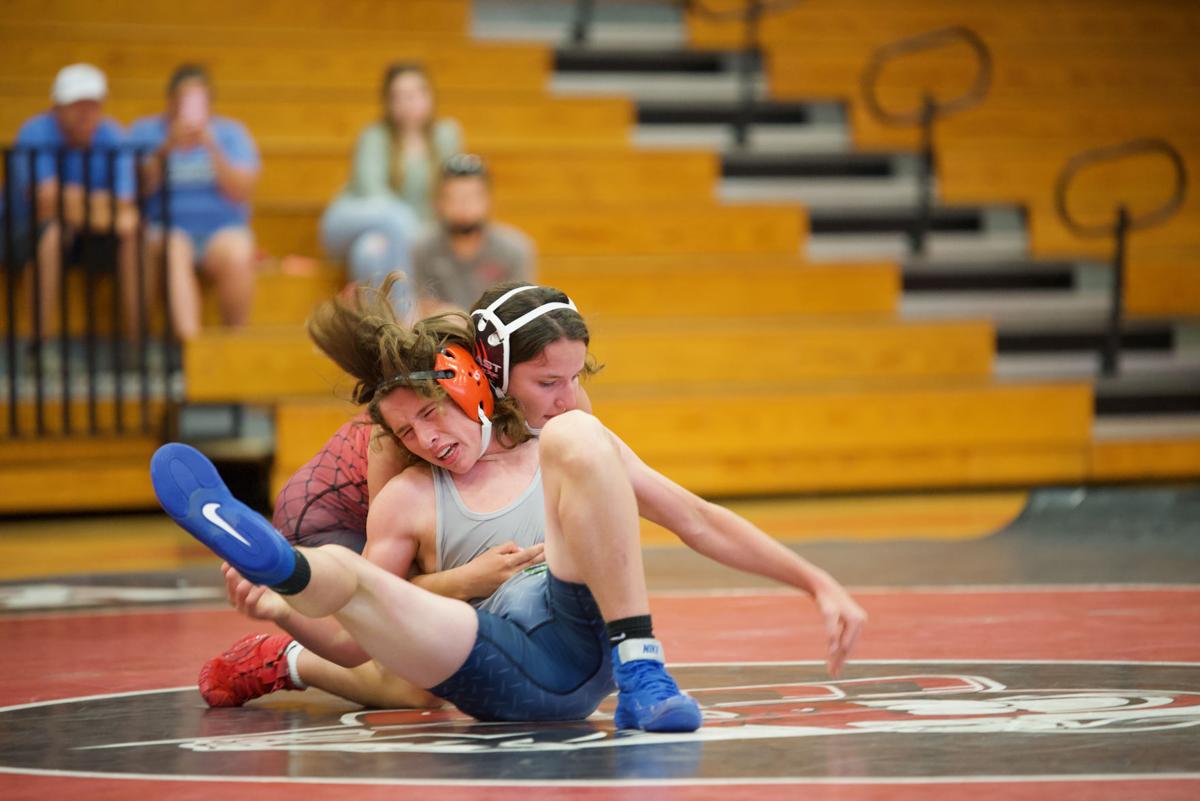 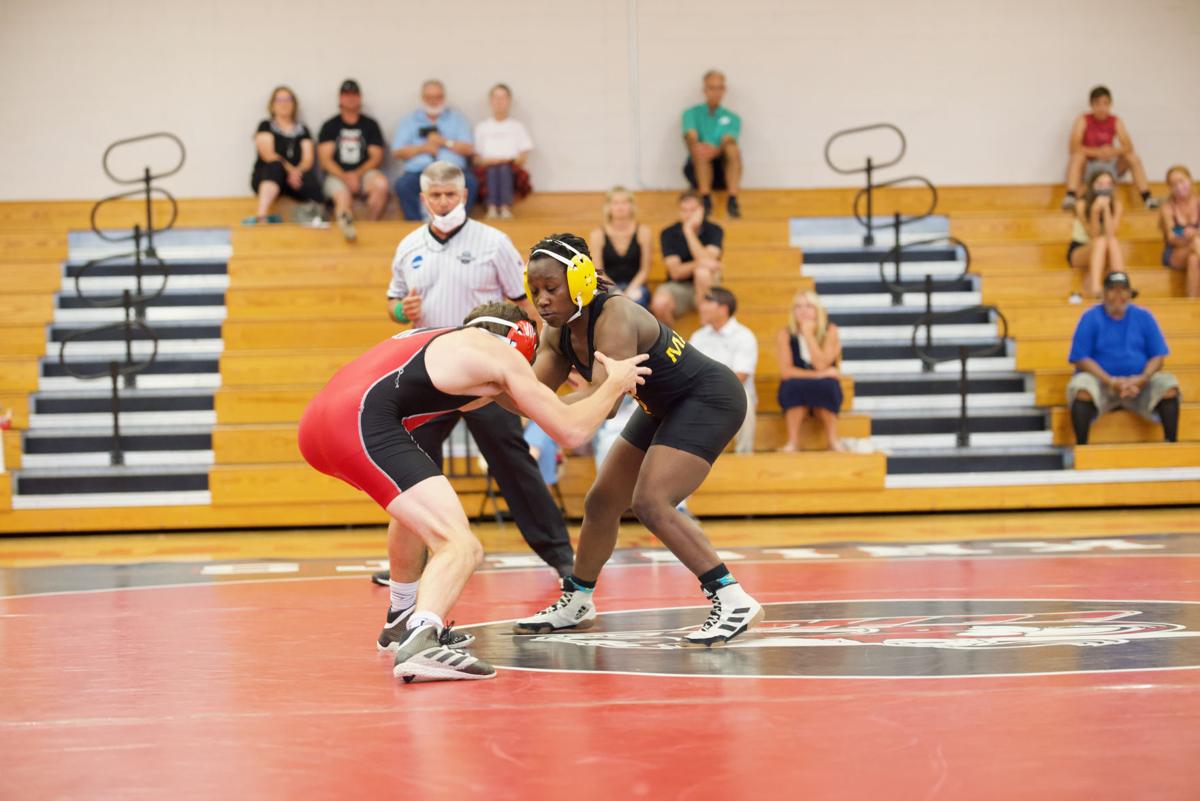 According to MaxPreps.com, Perquimans’ Macon Winslow had a double with three RBIs, Colby Brown went 3-for-3 with a double, a run scored and an RBI, Avery Biggs went 2-for-4 with two runs scored and an RBI, Dylan Cox had a hit, Jacob Meads was credited with an RBI, while Landon Gregory had a hit.

Tanner Thach got the start on the mound for Perquimans and went seven innings, gave up three hits, three runs, no earned runs, three walks and registered eight strikeouts for the win.

With the win, the Nighthawks secured the conference regular season championship.

According to MaxPreps.com, First Flight’s Noah Smeltzer went 2-for-4 with a double and two runs scored, while Cole Eldridge, Porter Braddy, Jack Gibson, Colby Evans and Noah Kinnisten each had a hit.

Greer Farr pitched an inning of relief for First Flight and did not give up a run, a hit, one walk and posted two strikeouts.

According to MaxPreps.com, Northeastern’s Jordan Winslow pitched five innings, did not give up a hit, nor a run, two walks and posted four strikeouts to earn the win.

Pasquotank is scheduled to play at Bertie on Thursday.

Currituck’s Ethan Thomas went 2-for-3 with a double and three RBIs, Noah Simpson had an RBI, while Dylan Sunderlin and Logan Faulkner each had an RBI.