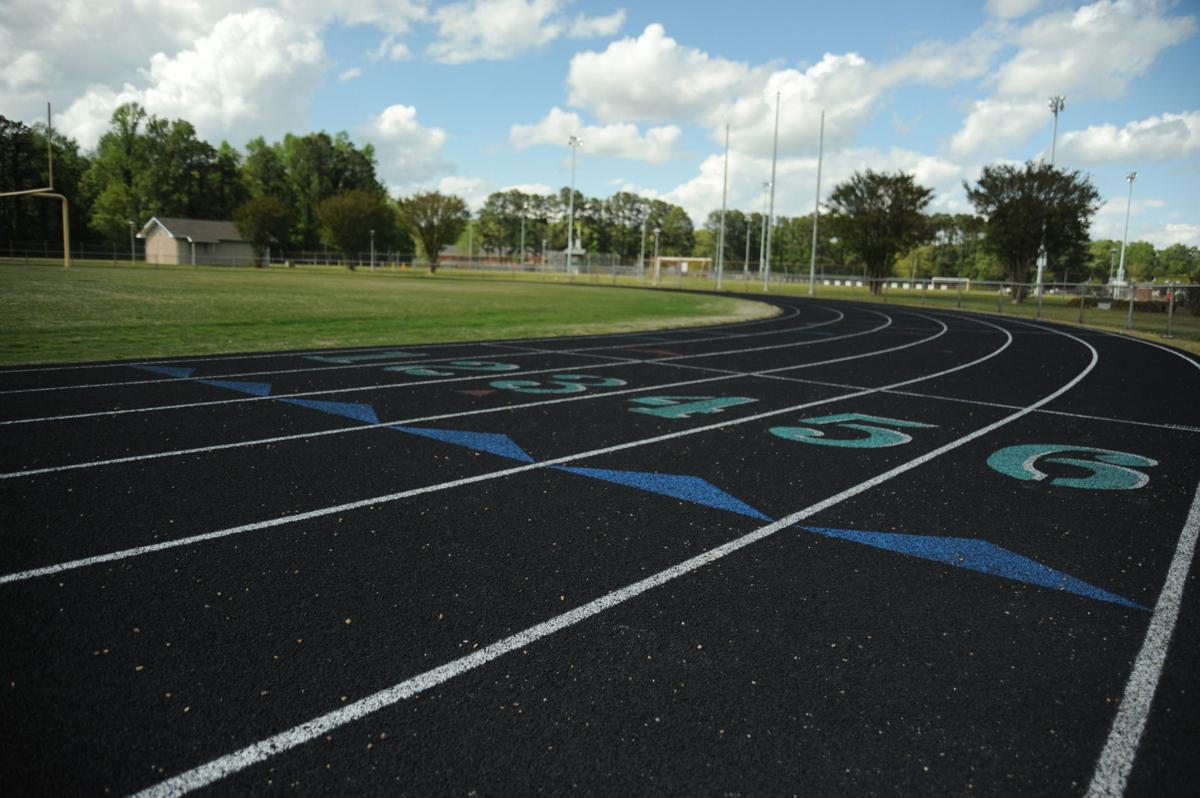 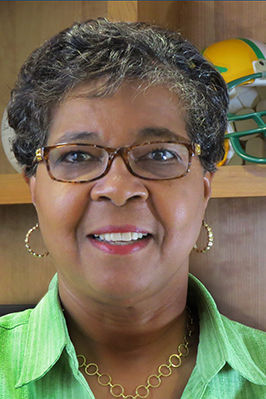 The future of the North Carolina High School Athletic Association is in limbo.

The NCHSAA held a press conference Tuesday night in response to House Bill 91.

“The North Carolina High School Athletic Association (NCHSAA) has a proud history spanning almost 110 years that demonstrates the capability and desire of member association schools to successfully provide self-governance and leadership for the conduct of education-based high school athletics in our state. The 427 member schools of the NCHSAA have governed the Association, serving as members of the NCHSAA’s Board of Directors, voting on Association matters, and overseeing the activities of the NCHSAA through representatives in their regions as well as the classifications.

Those items are spoken of in our Articles of Incorporation and Bylaws and throughout the history of the Association we have followed those Bylaws very faithfully in how the membership governs itself. Our membership and Boards of Directors have established and recognized that they, the members of the Association, know what is best for students in our state regarding high school athletics, the decision-making as well as the regulations that must be followed.

Now, let’s speak specifically to legislative involvement and specifically House Bill 91, which we were made of first thing this morning. So, to say that we have had very little time to understand and digest everything that is in this bill is truly an understatement.

The General Assembly’s discussion today of HB 91 represents what we believe to be a full-scale attack on the ability and desire of the NCHSAA Member Schools to govern their own affairs as relates to high school athletics, education-based athletics. We believe that high school athletics in our state should not be a political issue. When you start peeling away or turning the pages of this bill, clearly there are politics involved in how the new Commission that they have mention would be established.

We want what is best for students in North Carolina, particularly the student-athletes in our program. We believe that many members of the General Assembly are motivated to that end as well. We have demonstrated our willingness to partner with the General Assembly, and we want to work towards our goal of being the national model for education-based athletics in the country.

We implore the members of the General Assembly to recognize the outstanding work that we have done, are doing and look forward to doing in high school athletics in our state. We have invited them to share in good faith if they have ideas to improve the NCHSAA or would like to discuss matters pertaining to the Association. The NCHSAA Board and Staff hope that legislators will participate in a productive and positive way to improve high school and youth athletics. However, we feel it is unlikely, at best, that students in our state will be the benefactors if changes such as what we see in HB 91 and suggestions like we see in that bill are made under the threat of imminent legislative takeover.”

Under the proposed commission, private schools would not be able to compete in the commission’s state playoffs, but would be able to play public and/or charter schools in regular season games.

All three schools are members of the NCHSAA.