Log In Register
You have permission to edit this article.
Edit
News
Opinion
Sports
Features
Obits
Multimedia
Classifieds
e-Edition
Our Sites
Extras
Share This
1 of 3 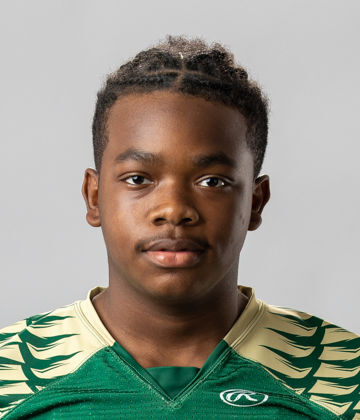 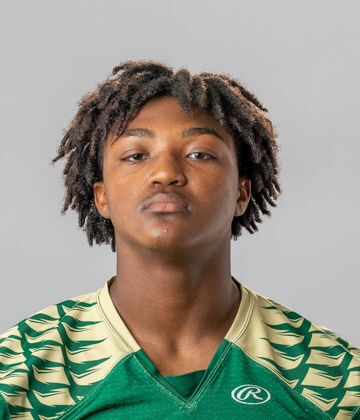 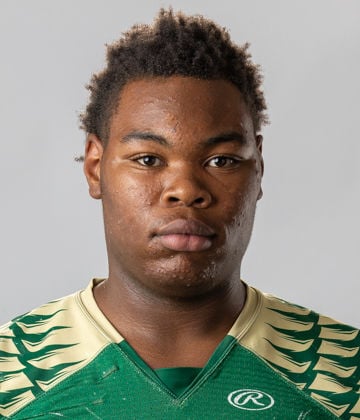 Trask (8-4) was led by Robert Pridgen and his 17 points, six rebounds and a steal.

The Eagles play St. Pauls in the second round today.

Brandis Kelly led the Vikings with 26 points, Keywone Sumpter followed with 16 points, while Unique Kelly and Amajae Lowery had 14 points each.

Brandis Kelly added 19 rebounds, four blocked shots, three steals and an assist, while Sumpter had 10 rebounds and a blocked shot.

West Columbus plays the 2020 Class 1A co-state champion Henderson Collegiate in the second round.

Olivia Cansler had a rebound and a steal, while Allison Bateman, Brea Brewer and Morgan Siedenburg each had one rebound in the win.

East Carteret 45, John A. Holmes 37: The Mariners (7-6) defeated the Aces (8-6) in the first round of the NCHSAA state playoffs Tuesday at East Carteret High School in Beaufort.

Manteo at Princeton: Princeton (13-0) advanced to the second round of the state playoff due to Manteo (3-8) forfeiting the first round game scheduled for Tuesday. According to WRAL’s HighSchoolOT.com, Manteo’s forfeit was due to COVID-19 protocols.

First Flight 82, North Pitt 49: The Panthers (12-2) defeated the Nighthawks (10-2) in the first round of the NCHSAA state playoffs Tuesday at First Flight High School in Kill Devil Hills.

Riverside 54, Cape Hatteras 37: The Knights (7-4) defeated the Hurricanes (6-4) in the first round of the state playoffs Tuesday at Cape Hatteras.

Riverside, from Williamston, advances to the second round.

John A. Holmes 6, Perquimans 4: The Aces (2-3-1, 1-1 Albemarle Athletic Conference) defeated the Pirates (1-4, 1-2 AAC) in a league game Tuesday at the Northern Chowan Community Center in Tyner.

Perquimans was led by Tony Riddick and Dylan Cox who both had one goal and one assist,

William Lawrence scored a goal, while Jacob Nixon had a goal and two assists.

The match was tied 4-4 with around six minutes remaining in the second half.

Perquimans coach Michael Castle noted the Pirates always seem to play Edenton tough and credited the Aces for being a good team.

Castle noted Perquimans continued to play well offensively, but still needs to improve some on defense.

Dominic Marino, Colin Byard and Dylan Rich each had a goal with an assist, Jean Murillo and Joey Krieg each scored a goal, while Jacob Thomas posted an assist.

First Flight goalkeeper Benicio Garcia Agresto made one save on three shots on goal for the win.