Get Started
You have permission to edit this article.
Edit
News
Opinion
Sports
Features
Obits
Multimedia
Classifieds
e-Edition
Our Sites
Extras
Share This
1 of 10 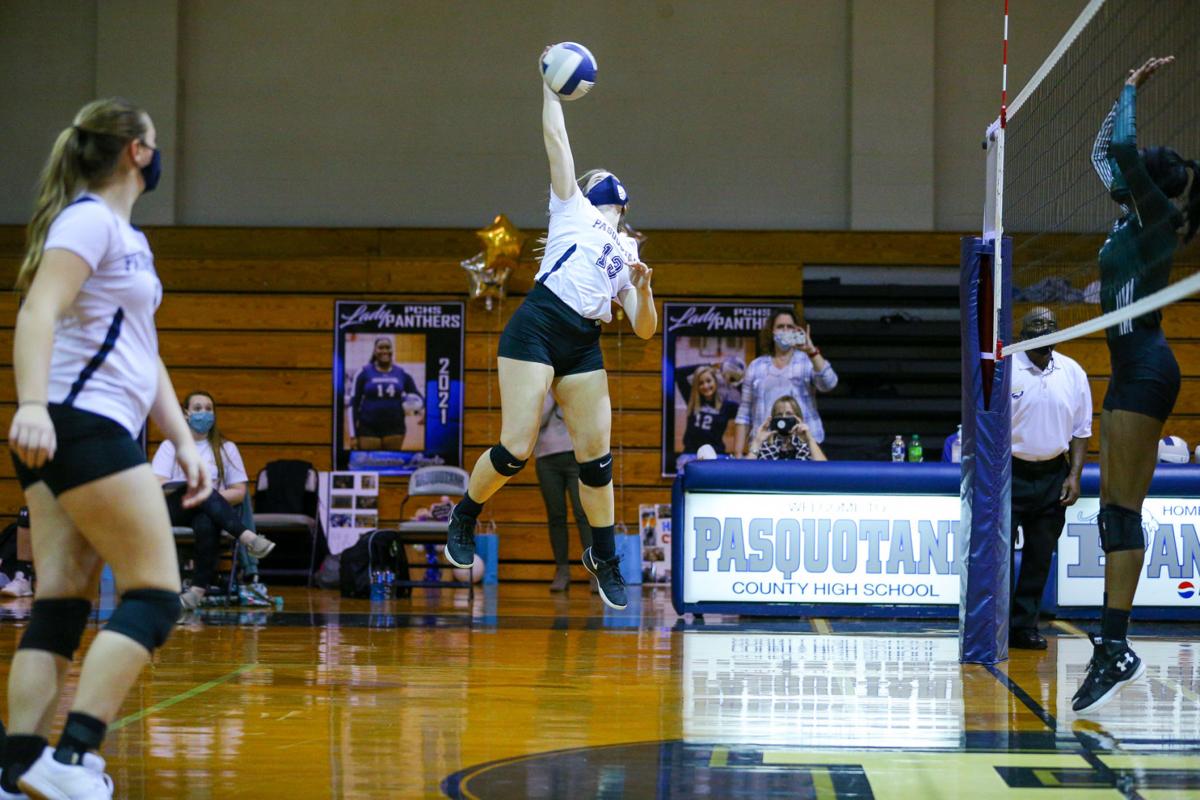 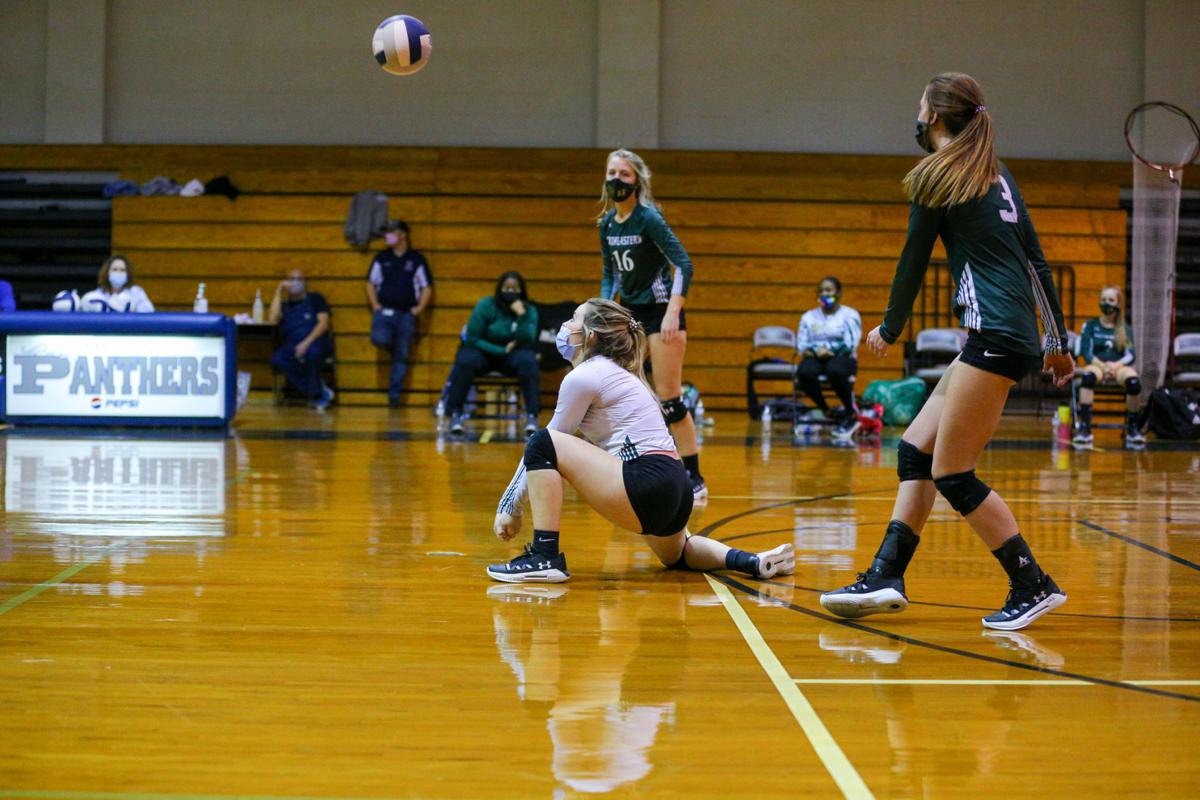 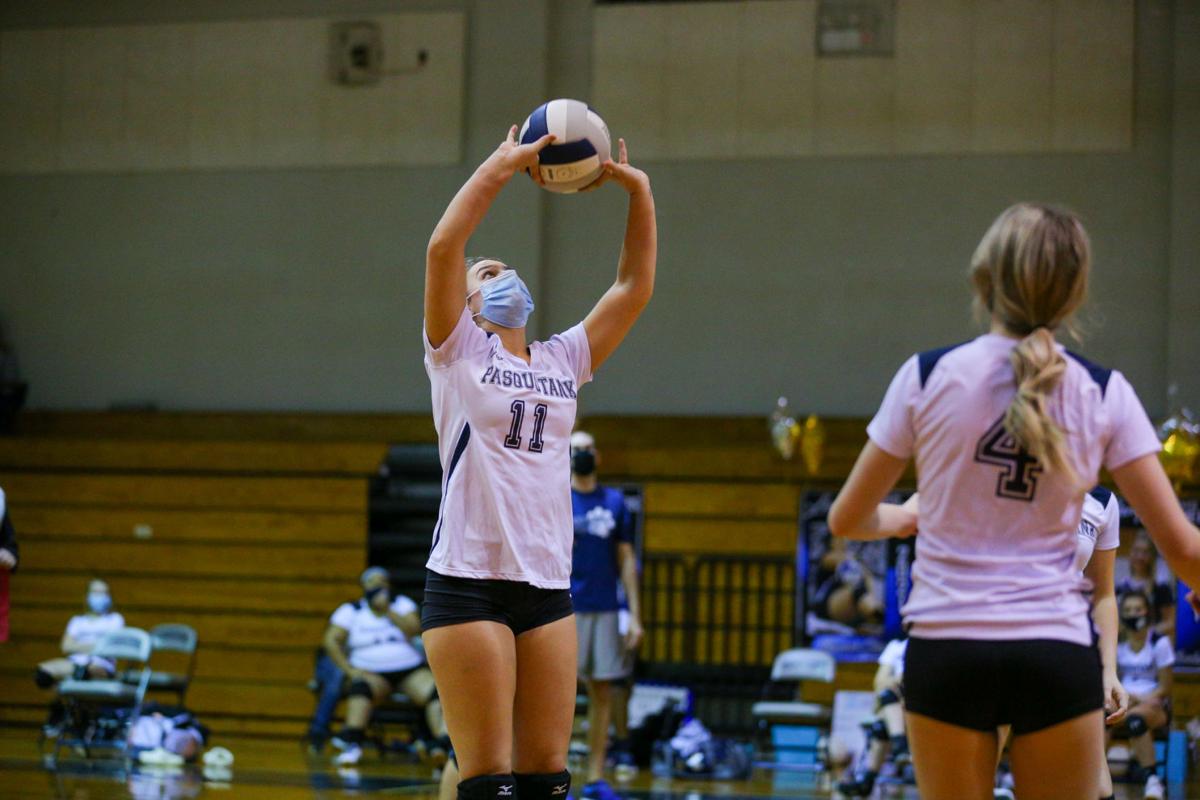 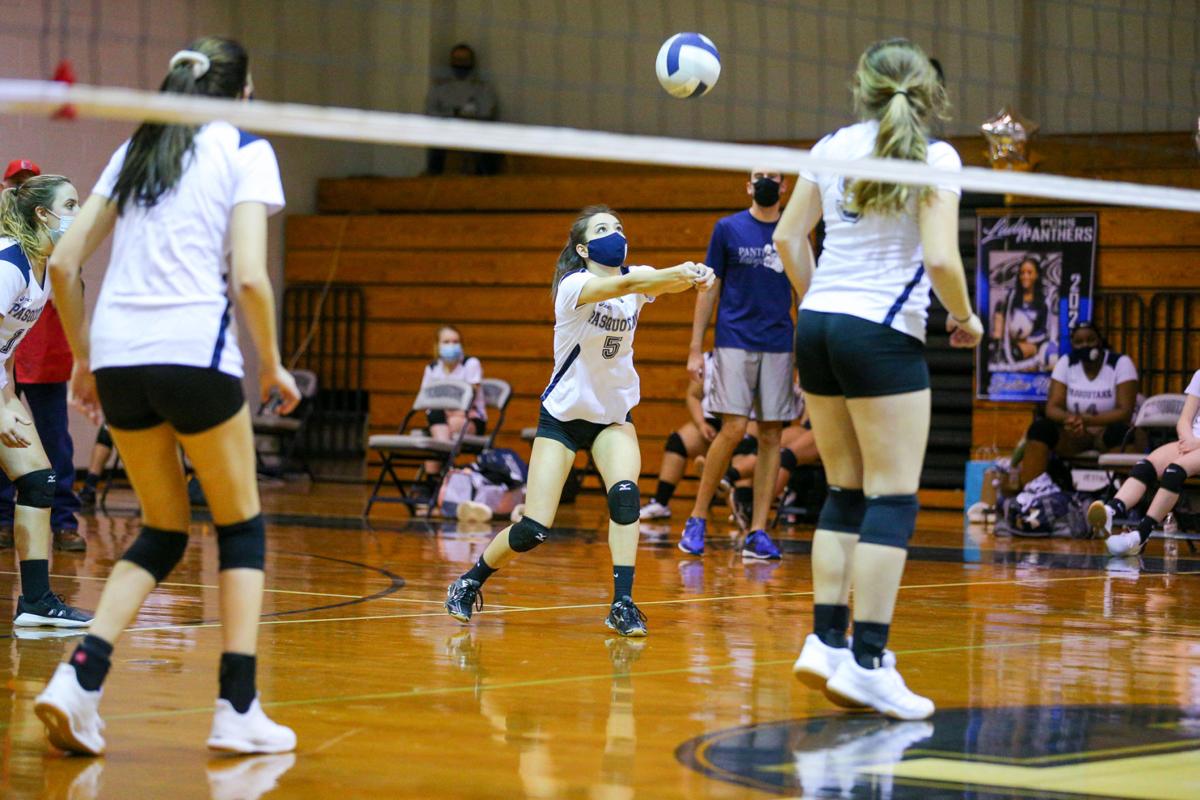 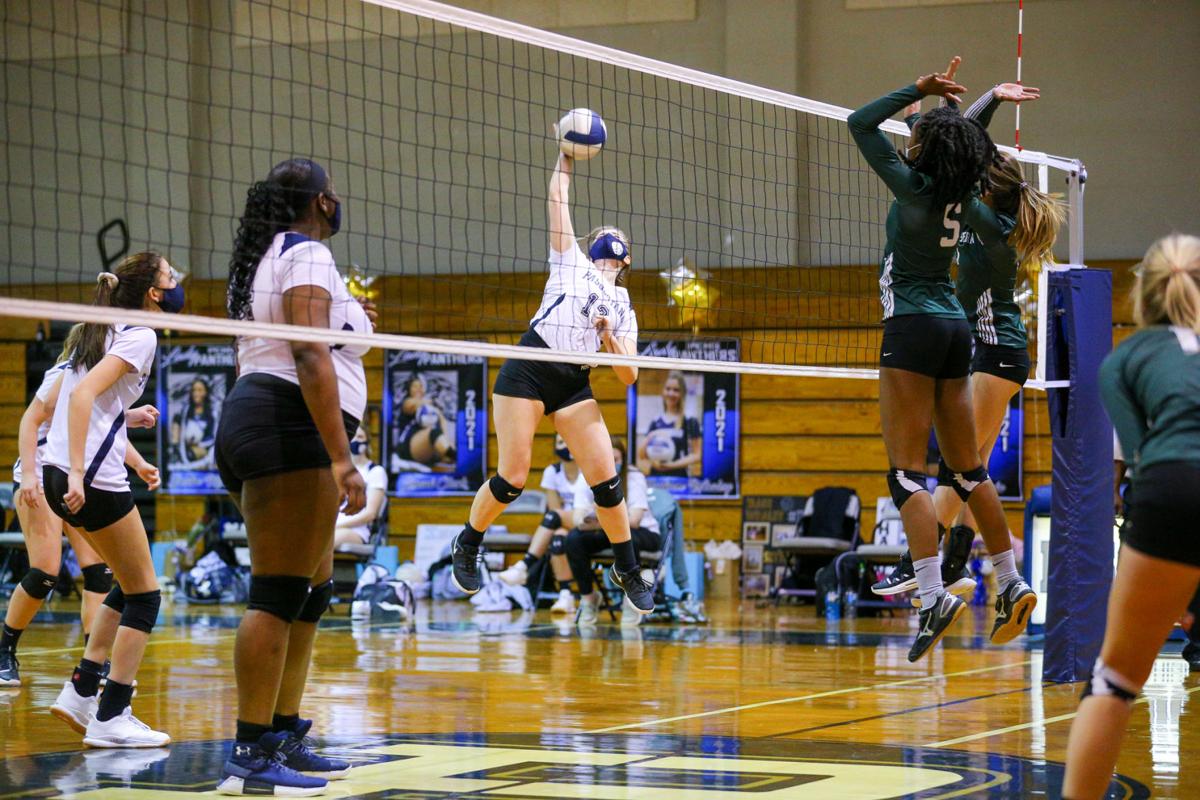 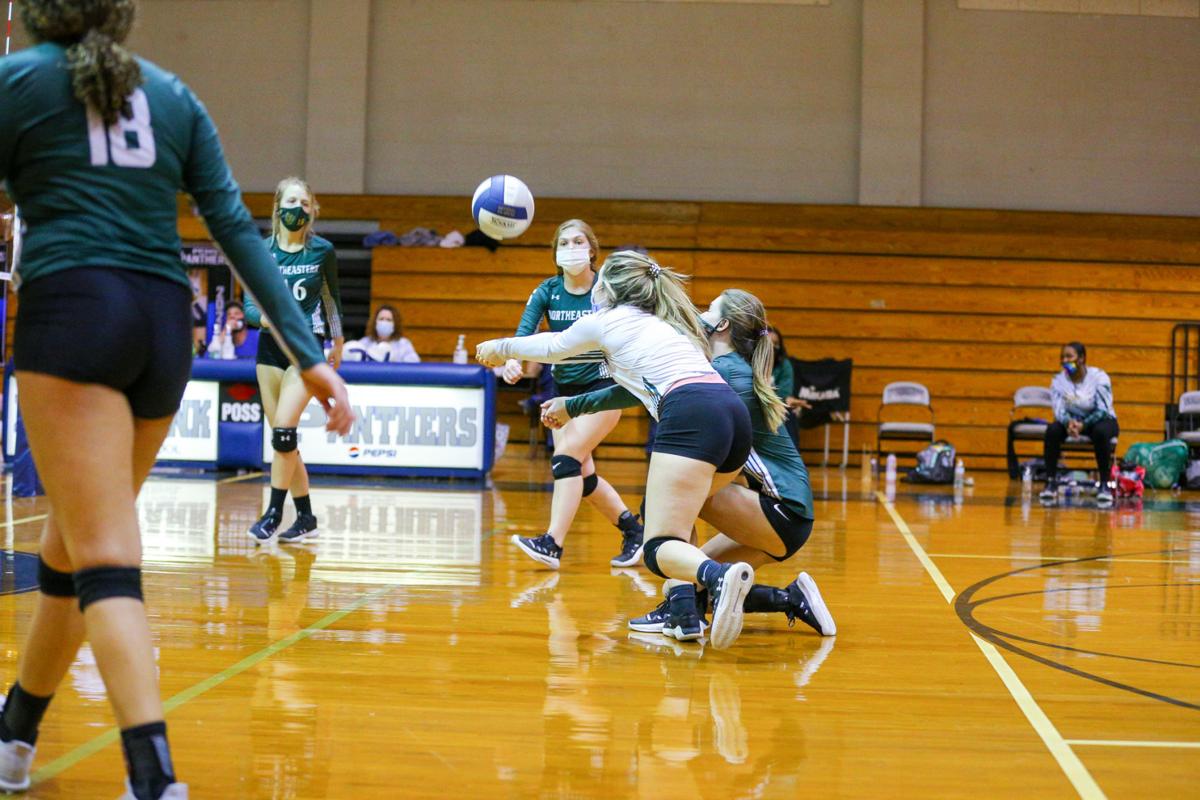 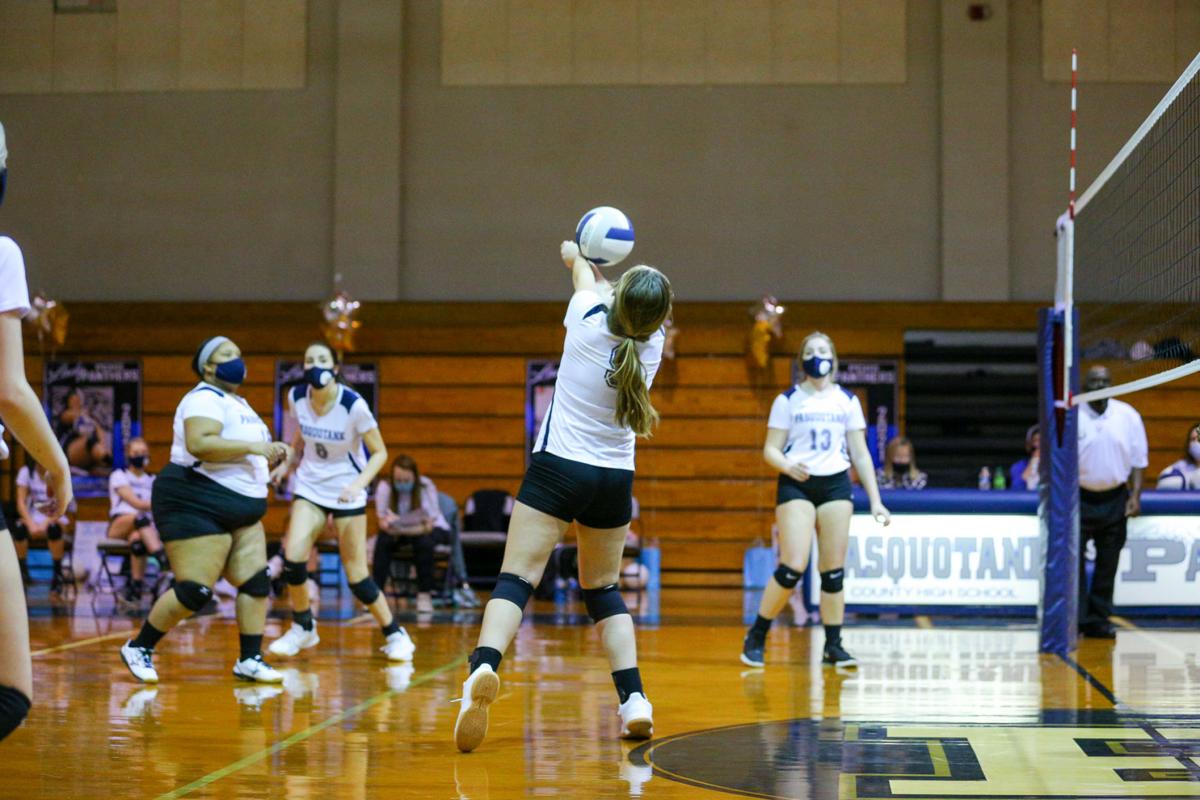 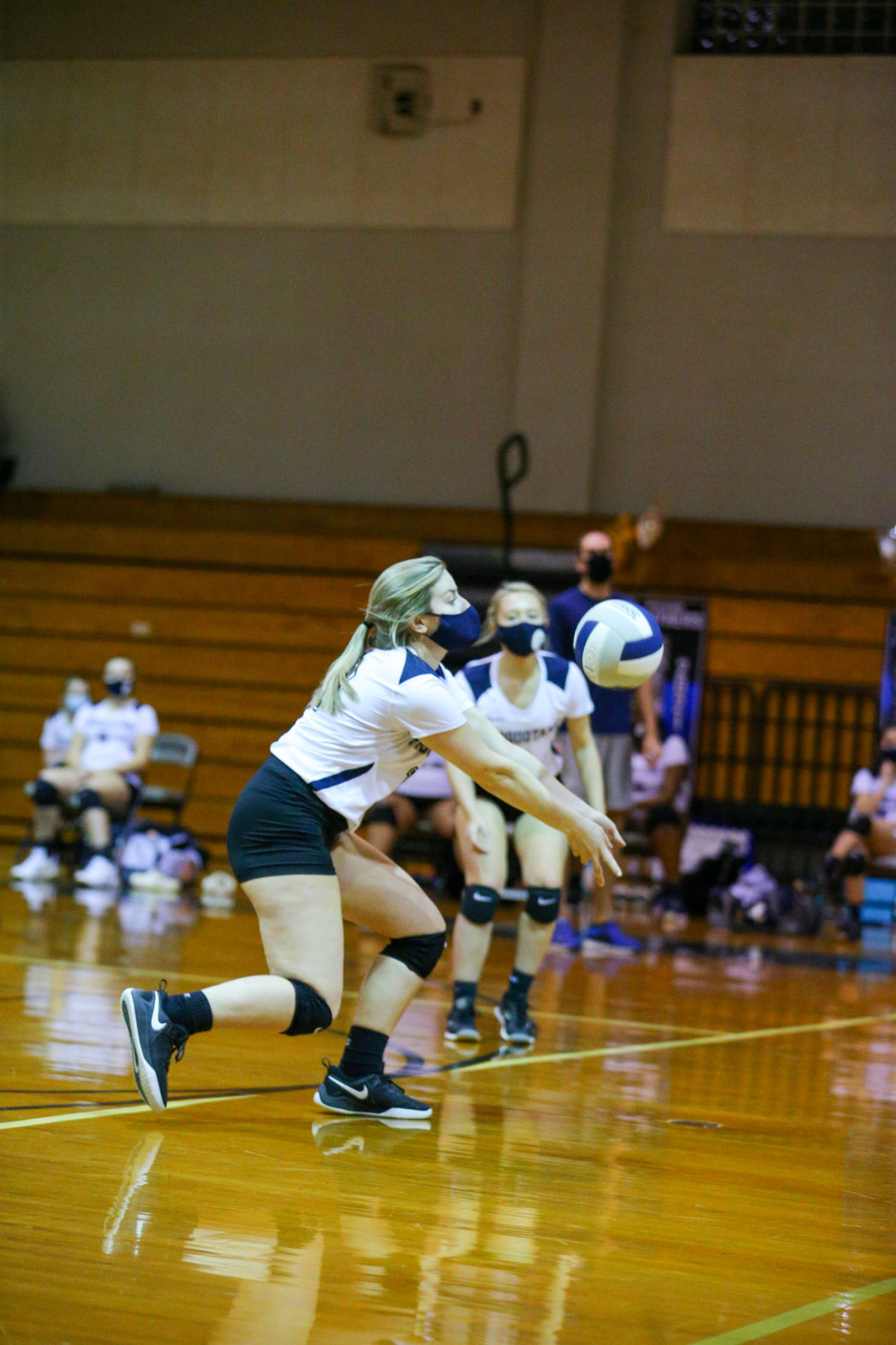 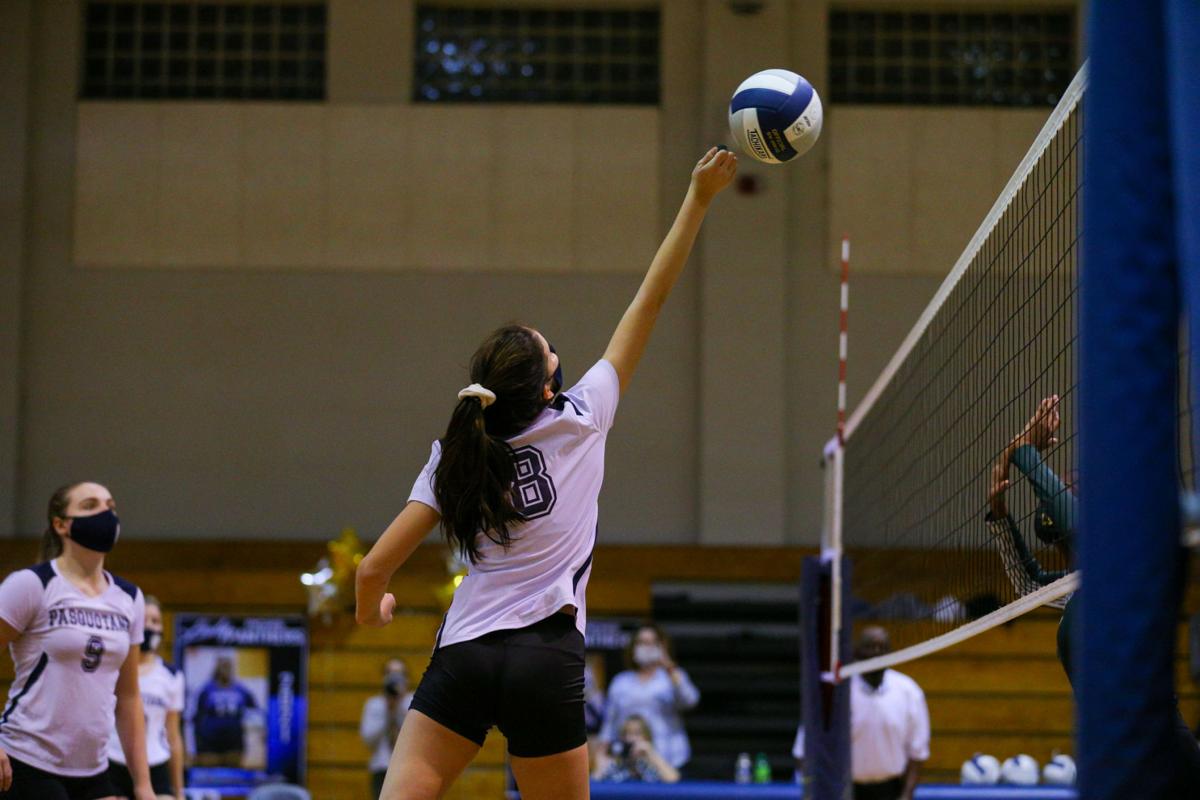 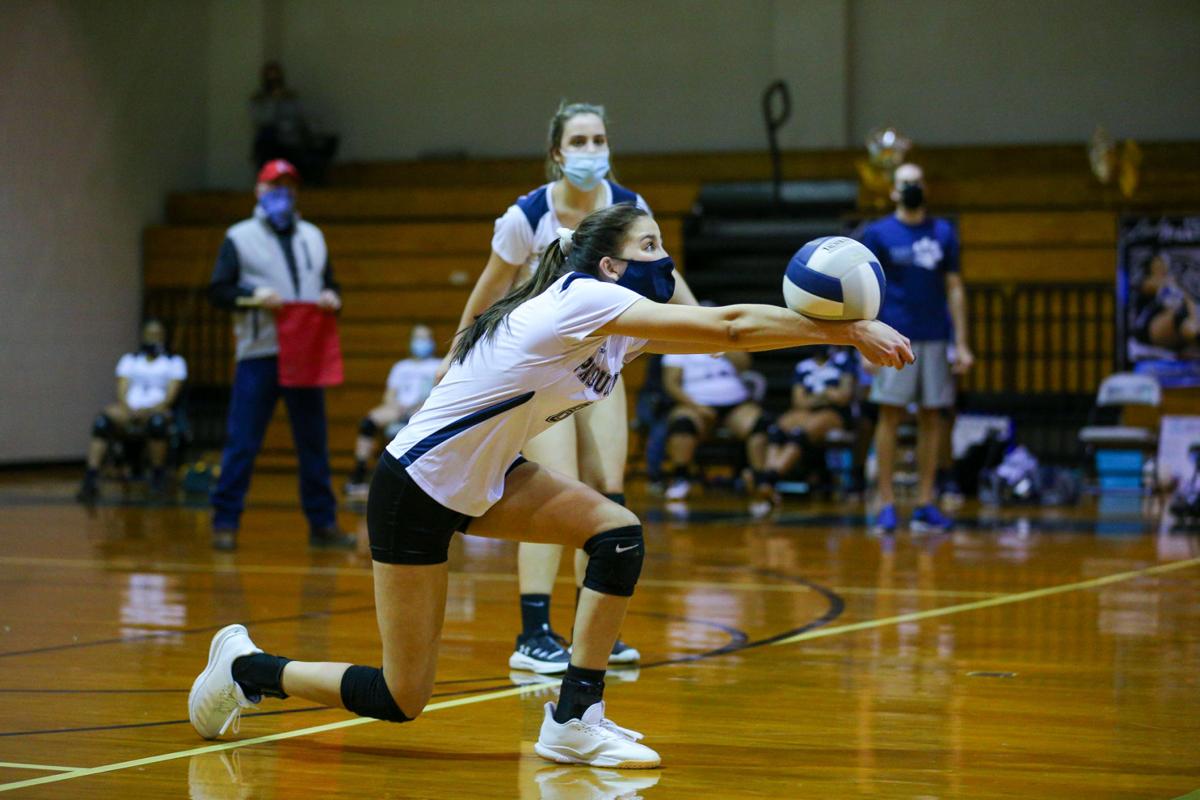 The contest was a Northeastern Coastal Conference matchup.

For the group, it was a senior night to remember.

In the fifth and deciding set, Pasquotank opened the frame with four consecutive points via the play at the net by Lewis and serve points by Whaley to take a 4-0 lead.

Northeastern responded with three consecutive points, with two from Jessica Jenkins at the net.

With the set tied 10-10, two consecutive errors by the Panthers gave the Eagles a two-point lead.

Pasquotank (4-6) closed out the set and the match with five consecutive points. Back-to back kills by Harris and Natalee Meads tied the set at 12-12.

A Harris kill, a serve point by Callie Wells and a final kill by Harris were the final points of the match.

The Panthers celebrated with smiles and hugs.

Harris helped the Panthers regain the momentum in the set.

With the set tied 7-7, Pasquotank outscored Northeastern 10-4 to take a 17-11 lead. Meads and Harris scored multiple points during the run.

Lewis closed out the fourth set with a kill at the net on set point.

With the third set tied 4-4, NHS took the lead for good after a serve ace.

The Knights clinched a berth into the state playoffs by winning the league championship.

Ellie Ward had a dig and seven assists, Symiaya Leary posted a block, Kaileigh Nixon had a kill, Ariana Salupo posted a kill, a block and a dig, while Macie Cooper had five aces, three assists and two digs in the win.

Up next for the Pirates is the NCHSAA Class 1A state playoffs. Perquimans earned a berth into the state playoffs by winning the conference championship.

First Flight 62, Camden 29: The Nighthawks (1-0) defeated the Bruins (0-1) in a non-conference game Wednesday at Camden County High School in Camden.