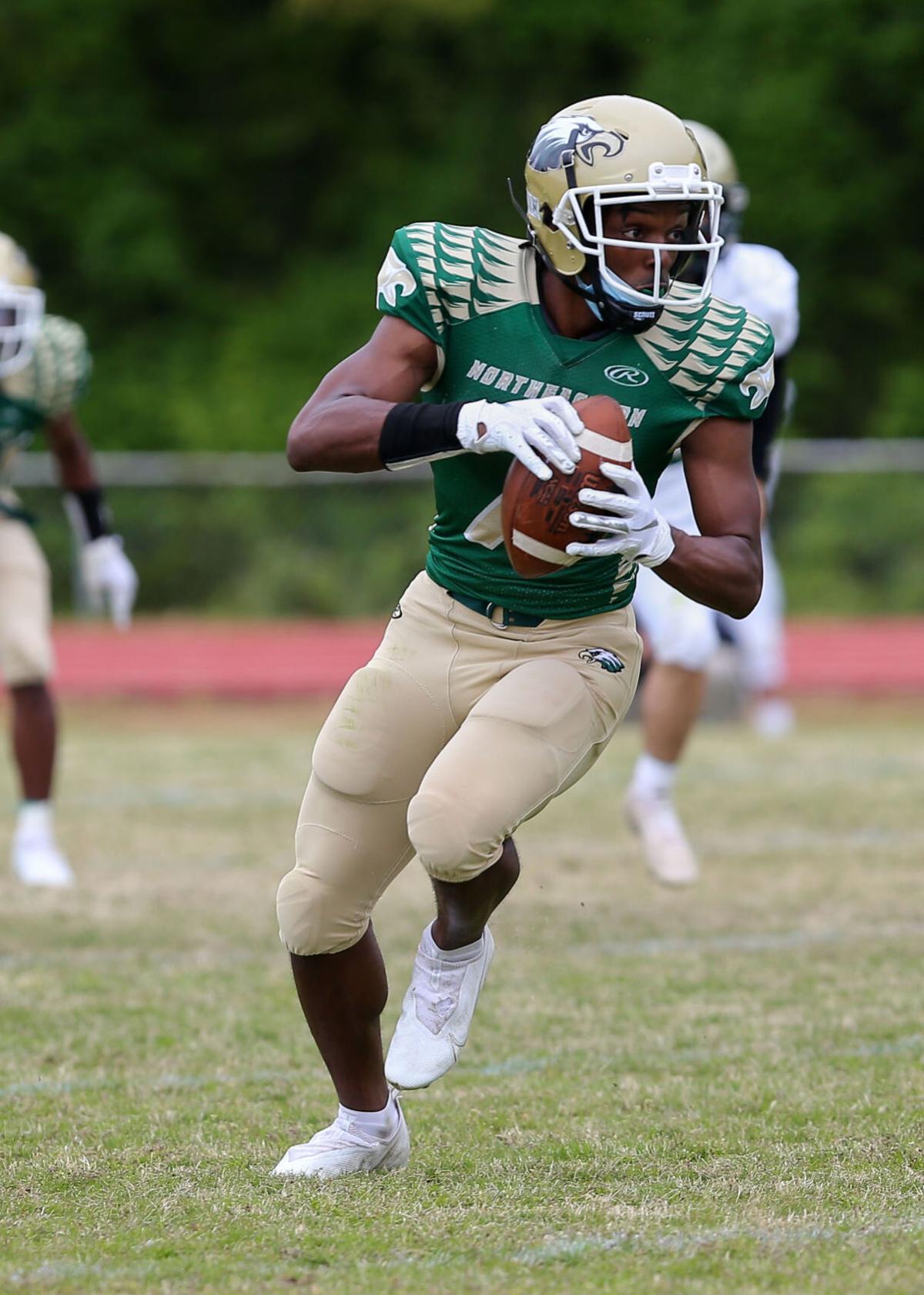 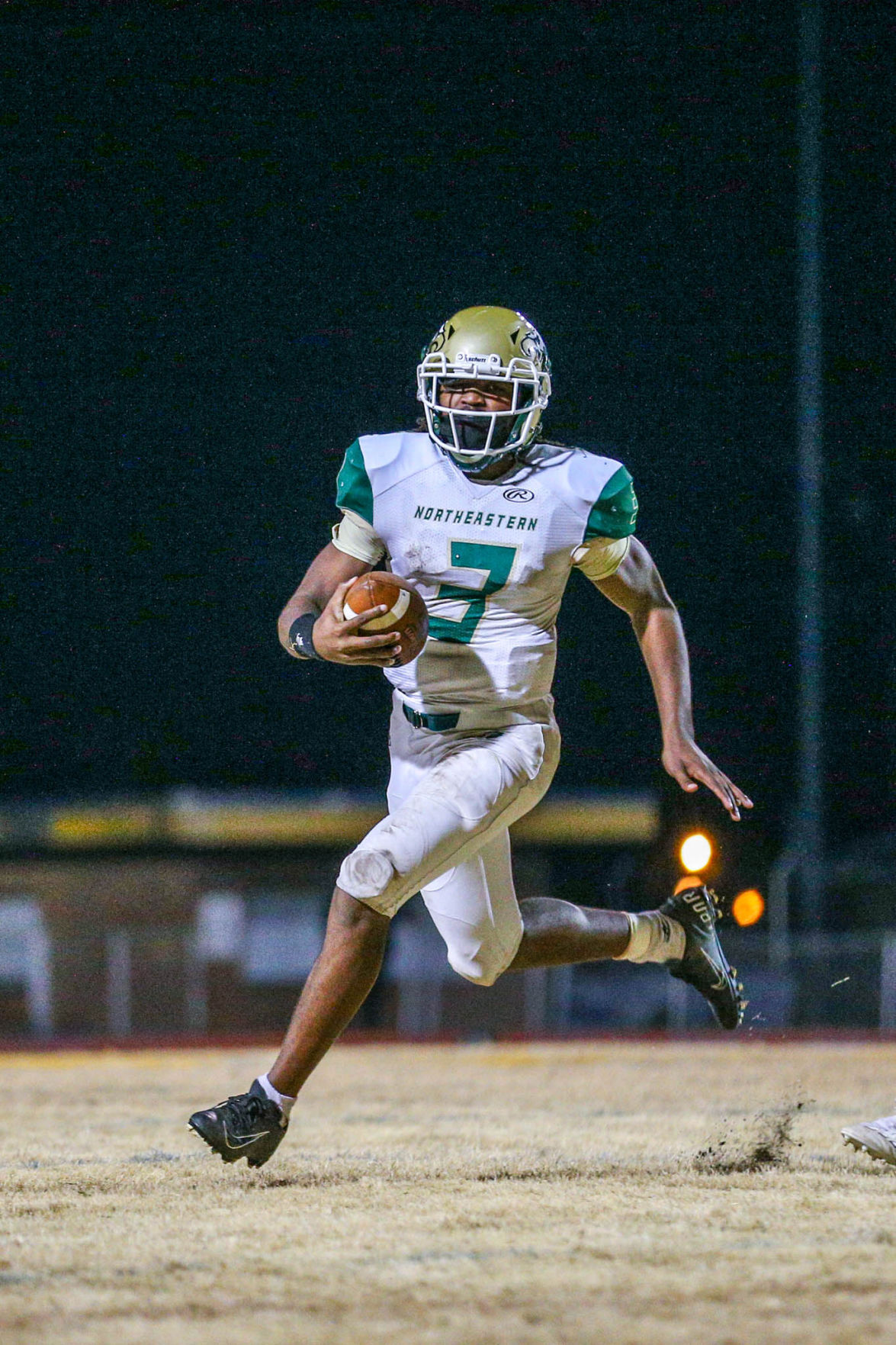 Jerron Hinton and Deandre Proctor will play in the contest as members of the East all-star team.

The contest, which features senior football players from across the state of North Carolina, will be played at Robert B. Jamieson Stadium in Greensboro.

The all-star game is sponsored by the North Carolina Coaches Association.

Hinton is listed as a defensive back and will wear jersey No. 8 for the East all-stars.

“It’s definitely an amazing opportunity to be selected to play in such a prestigious game,” Hinton said in a statement to The Daily Advance on Saturday. “Just ready to play and represent Elizabeth City!!”

Proctor will play quarterback and wear jersey No. 3 for the East all-stars.

“First, I’m extremely honored to be selected to play with all these other great athletes,” Proctor said in a statement to The Daily Advance on Saturday. “Being here already is a great pleasure learning from a great coaching staff and being part of this team creating a brotherhood. My main goal while I’m here is to have fun, meet new people, and beat the West side. #GO EASTSIDE.”

Players were in Greensboro last weekend in preparation for today’s game.

Northeastern head football coach Antonio Moore said in a June 14 interview it was huge for Hinton and Proctor to play in the all-star game.

The coach noted that during the past 15 years, the Northeastern program has sent multiple players to compete in the game.

“It’s always a blessing for the guys to get an opportunity to play in another high school game,” Moore said.

The coach added that by Hinton and Proctor playing in the game, it is positive for Northeastern High School and the community.

Both players were important to help the Northeastern football team during the spring 2021 high school football season.

The Eagles posted a 6-3 overall record during the COVID-19 shortened football season.

Northeastern finished as the spring 2021 NCHSAA 2A East regional runner-up.

The Nighthawks advanced to the third round of the North Carolina High School Athletic Association Class 2A state playoffs.