Log In Register
You have permission to edit this article.
Edit
News
Opinion
Sports
Features
Obits
Multimedia
Classifieds
e-Edition
Our Sites
Extras
Share This
1 of 4 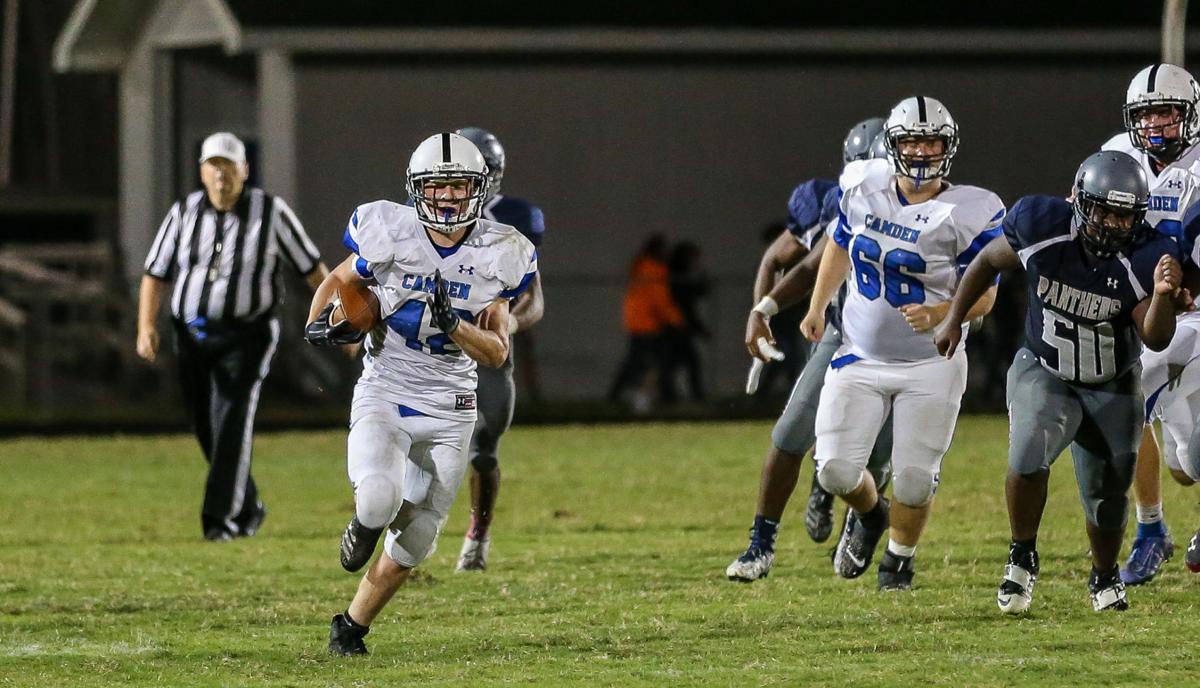 Camden County’s Jackson Nobles (with ball) is expected to be a fullback on offense this season. Photo taken September 2019. 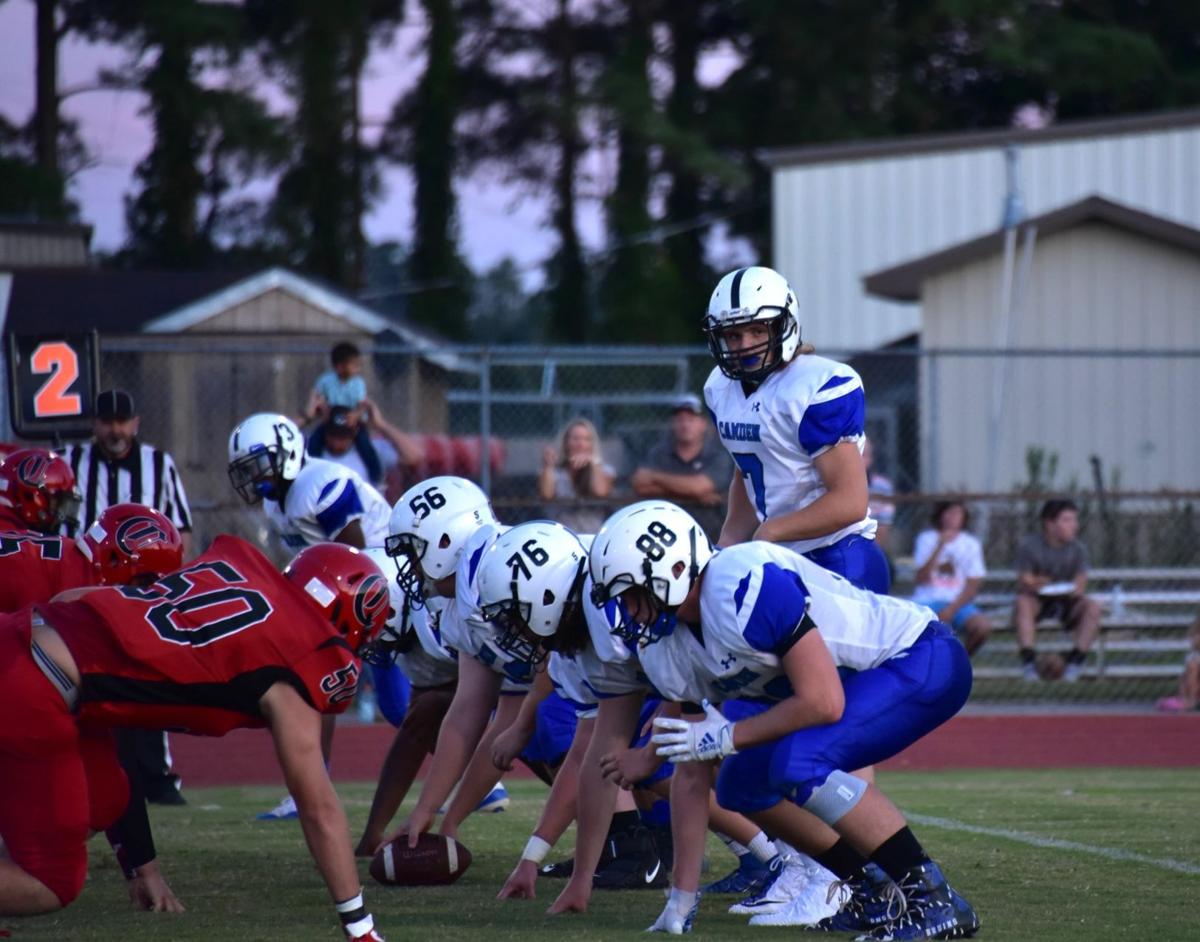 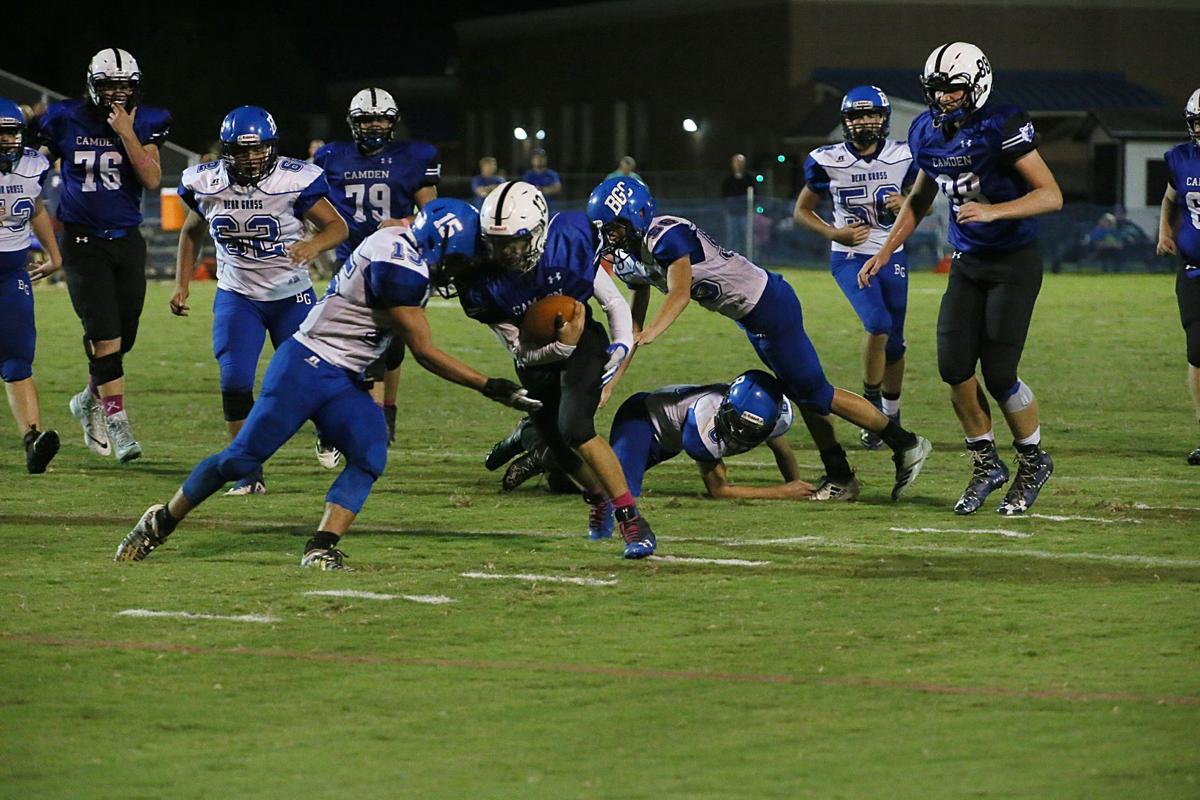 Camden’s Jaden Clark (with ball) during the football game against Bear Grass Charter in October 2019. 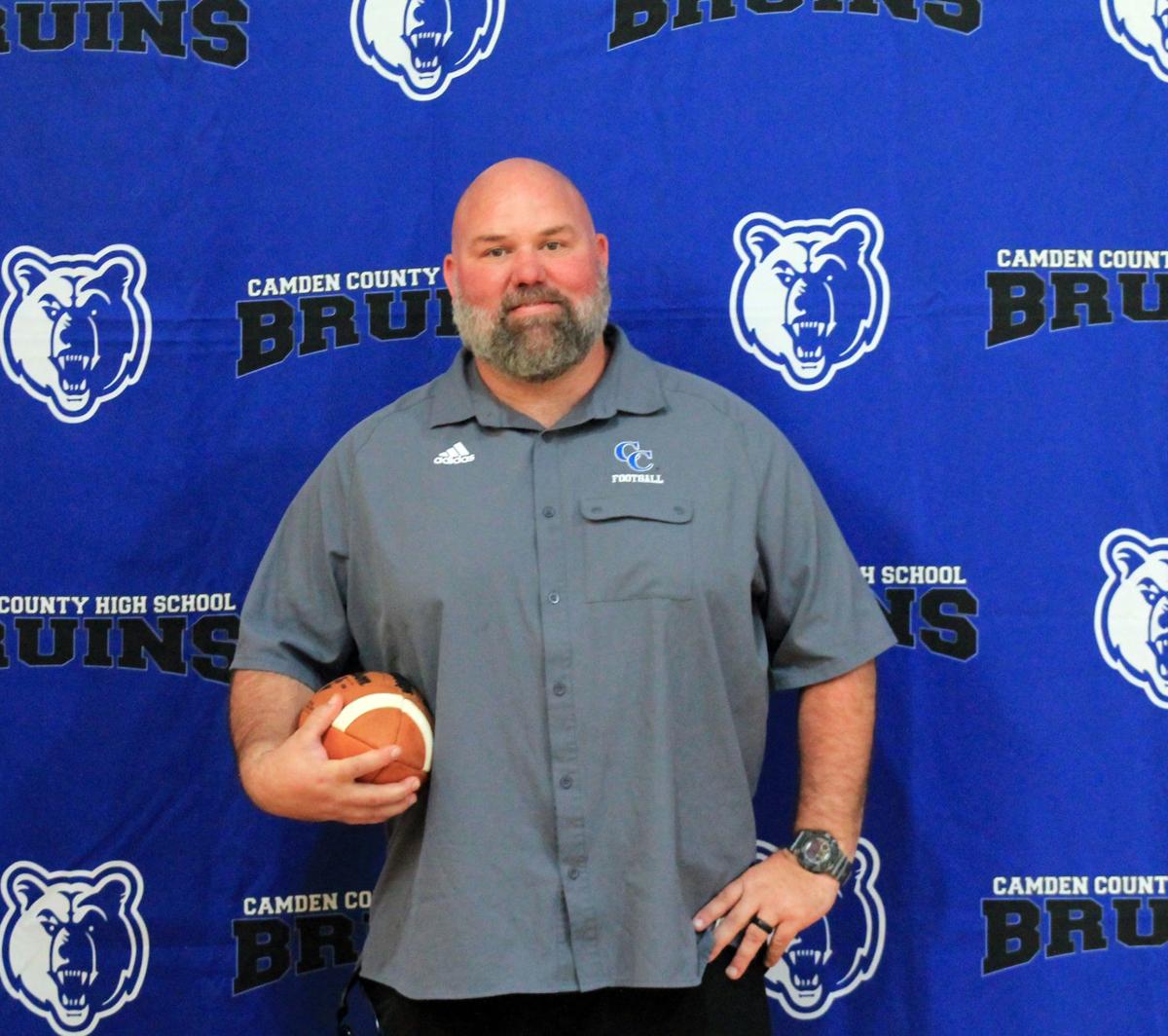 Camden County’s Jackson Nobles (with ball) is expected to be a fullback on offense this season. Photo taken September 2019.

Camden’s Jaden Clark (with ball) during the football game against Bear Grass Charter in October 2019.

A veteran group of players are set to take the field this spring for the Camden County High School varsity football team.

The Bruins made strides in 2019 under head coach Josh Sophia in his first campaign leading the program.

The Bruins ended a long losing streak that dated back to Week 2 of the 2017 season with two victories in 2019.

Camden aims to carry its improvement into this season.

The Bruins return eight starters on offense and nine starters on defense from the 2019 season.

After his senior season with Camden, Guill is set to continue his football career with the Greensboro College football program.

Jayce McFadden (sophomore, outside linebacker) and Kody Jopp (senior, cornerback) are expected to start on defense this season.

Sophia, who enters his second season leading the program, noted the Bruins have a good core of returning players.

The coach added Camden will be challenged by its schedule.

The Bruins open the season with consecutive non-conference Saturday games at 1 p.m. against Class 2A programs.

On March 6, the Bruins square off against the visiting Knights from Currituck County in the annual Byrd Bowl.

Camden is scheduled to play at Class 1A program North Edgecombe in Week 5 in a non-conference game on March 26.

The Bruins are scheduled to play John A. Holmes (March 12), at Manteo (March 19), Perquimans County (April 1) and at Gates County (April 9) in Albemarle Athletic Conference contests.

Fellow conference member Washington County will not have a team this season.

The Bruins will have to navigate a lack of depth this spring.

The NCHSAA delayed the start of the football season from mid-August 2020 to Feb. 26 because of the ongoing COVID-19 pandemic.

The season was shortened from 11 regular season games to seven contests.

Due to current restrictions related to the pandemic, spectators are limited at high school sporting events in the state.

In response to the coronavirus pandemic, the NCHSAA shortened the field for the NCHSAA state playoffs.

Conferences with one to six active teams receive one automatic berth into the playoffs.

At-large or “wild-card” berths into the playoffs are decided by the best conference winning percentage.

The brackets for each subdivision (i.e. AA or A) will have 16 teams this season instead of 32 teams in previous seasons.

The brackets are then split by East and West regions.

The first round of the playoffs are set for April 16, the second round April 23 and the regional championship round on April 30.

State championship games will be held May 8.

Camden’s last appearance in the NCHSAA state playoffs was in the 1AA state tournament in 2016.

BRUINS AT A GLANCE