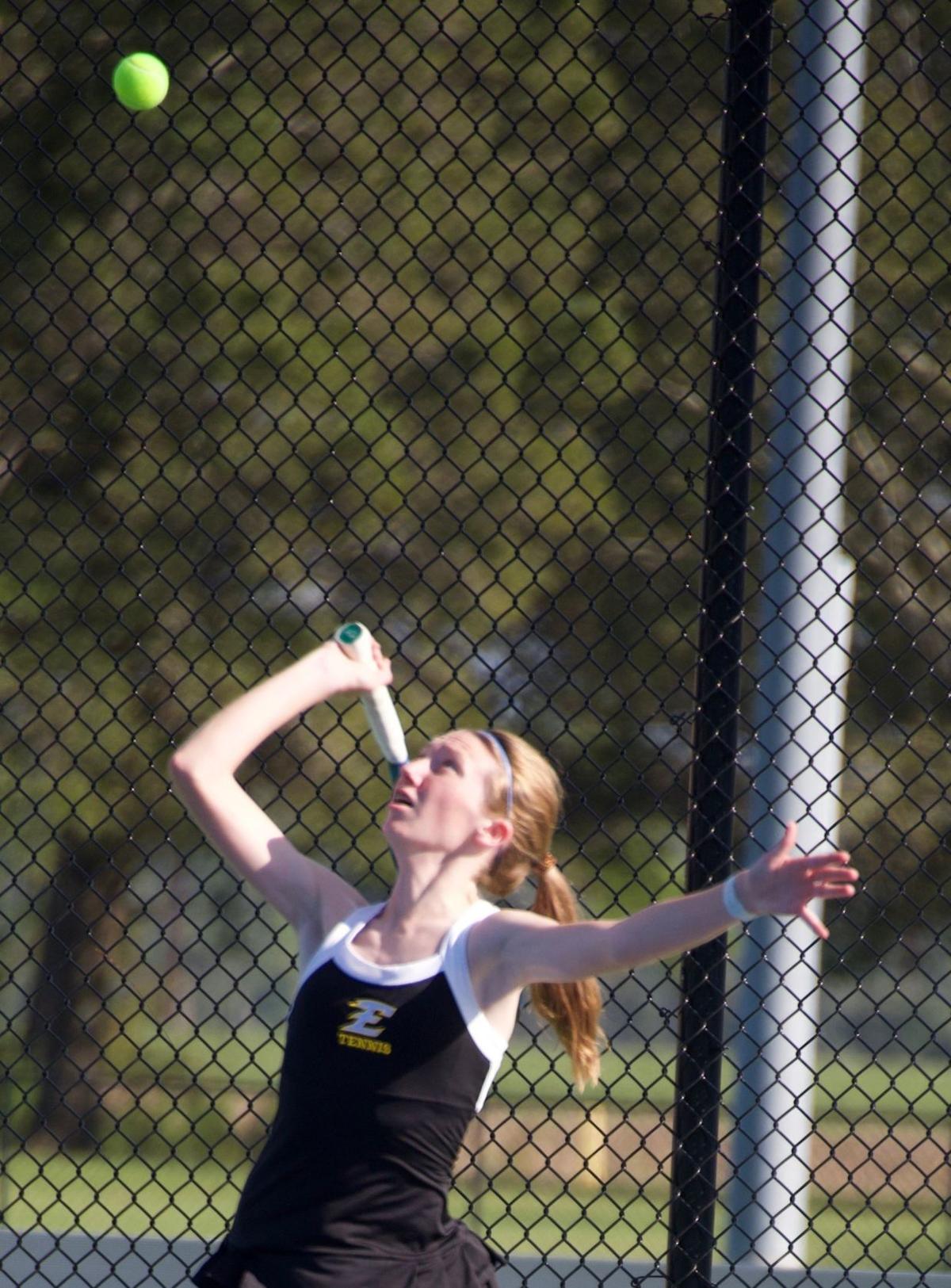 The Colts will be on the road today to face Wilson's Community Christian School (4-13) at 6 p.m.

Community Christian finished near the bottom of the regular-season standings in the 1A/2A Coastal Independent Conference.

Edenton will face the winner of the East Columbus (9-2) vs. Research Triangle (7-7) NCHSAA first-round state playoff match on Oct. 22.

Edenton won the tournament with 10 points, while Manteo and Gates tied for second place with two points.

Spear, Ray and Rinehart were named to the all-conference team, while Spear was named conference player of the year.

The Aces will have two singles and doubles representatives at the NCHSAA Class 1A Individual East Regional tournament at Riverbirch Tennis Center in Greenville.

The NCHSAA allocated two representatives each in singles and doubles from the AAC to earn spots in the regional.

Spear and Bunch in singles along with Ray/Rinehart and Hare/Copeland in doubles are scheduled to play in the regional, which begins Friday.

In Class 2A, Northeastern Coastal Conference regular-season champion First Flight (8-2) earned an automatic bid into the tournament as the league champion and will face West Bladen (11-2) in its first round state playoff match at West Bladen Wednesday.

West Bladen is the champion of the 1A/2A Three Rivers Conference this season.