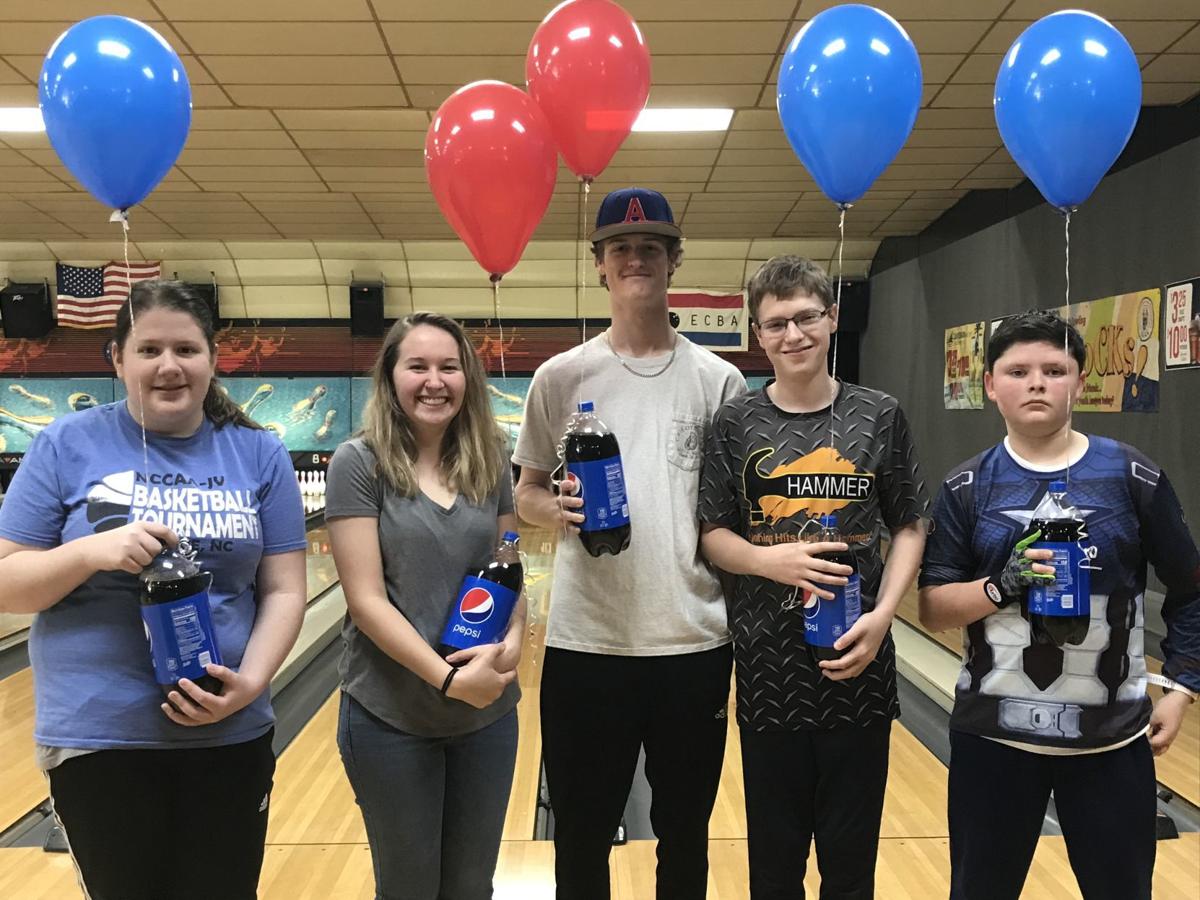 Brandon Jackson, center, recently rolled a 280 game during the Coastal Division championships of the North Carolina Pepsi Youth Bowling Championships. Jackson is pictured with state qualifiers, (L-R) Elizabeth Scaff, Lindsay Porter, Jacob Davenport, and Gaston Pinner. The qualifiers will compete in Raleigh next month for a spot in the national championship event later this summer. 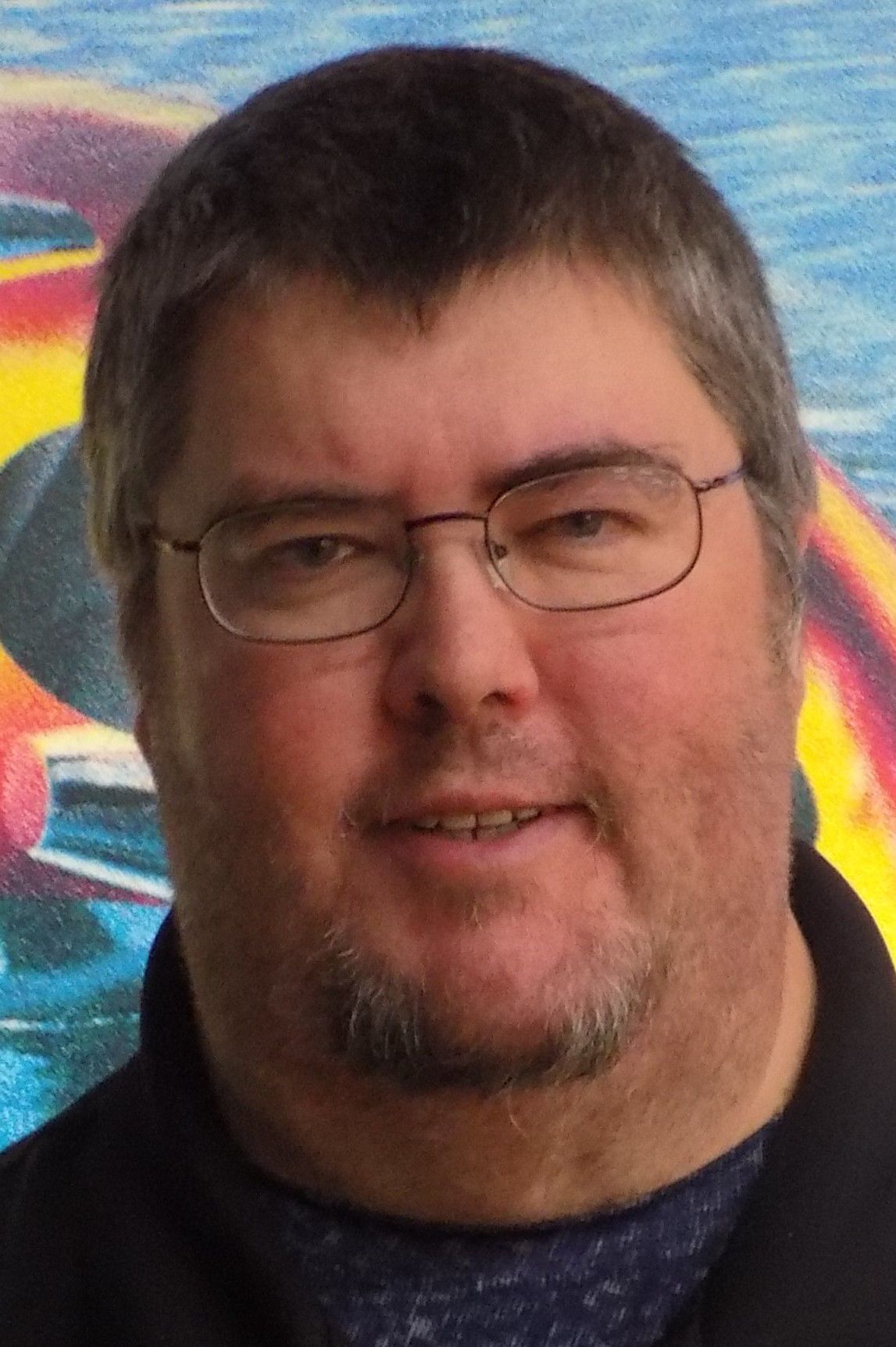 Each year during mid-March, a number of local youth bowlers make the trip to qualify for the Pepsi North Carolina State Championship Tournament.

Eleven young bowlers made the trip to Goldsboro last weekend for that very purpose. Four successfully qualified for the state level, and a fifth had a game of a lifetime.

For starters, Brandon Jackson, a senior multi-sport athlete at Albemarle School had a moment he will not soon forget. Jackson, after struggling through the first two games, fired his Storm Hy Road X for the final 10 strikes of the day, after a first frame strike and a second frame spare, for a tournament high 280 game!

Elizabeth Scaff, a 17-year old sophomore at Victory Christian School, claimed the sectional title of the U-17 girls division. Elizabeth averaged a 153 for three games of qualifying to advance to the April 5 state championship in Raleigh next month.

Also qualifying for the U-20 girls was Lindsay Porter, a senior at COA-Elizabeth City. Lindsay rolled a 441 to finish second in her 7-bowler division.

Jacob Davenport, a 7th grader at Columbia Middle School, turned in the highest 3-game set of the local entrants, bagging an opening 235 game en route to a 582 series, his personal high game and series!

Finally, Gaston Pinner, a fifth grade student from New Life Academy, rolled a 414 series to escape with the final qualifying position in the U-15 division of the Coastal Sectional.

Congrats to the four qualifiers and Brandon on successful performances in Goldsboro, and good luck to our qualifiers in the quest to qualify for the national championship!

From the big boys and girls, Mark Tarkington blasted a 257-725 to claim the top series of the week from Fellowship League. Kendell Ferebee’s 245-661 trailed only Tarkington’s series, while Paul Lacher’s 237-645 finished third.

Kaytee Simpson showed the form that’s turned her into one of the top females in the region to fire a 248-661 and lead all ladies, followed by Brittney Krehel’s 201-528, and Stephanie Winslow’s 218-525.

The dreaded Coronavirus finally struck the bowling community as the ECSU Vikings ladies team lost their final tournament of the season and the youth tournament scheduled for the last weekend of March has been postponed until later.

Summer leagues are now being formed at Albemarle Lanes and the sign-up book should be out in the next few days.

Until next week, good luck and good bowling!