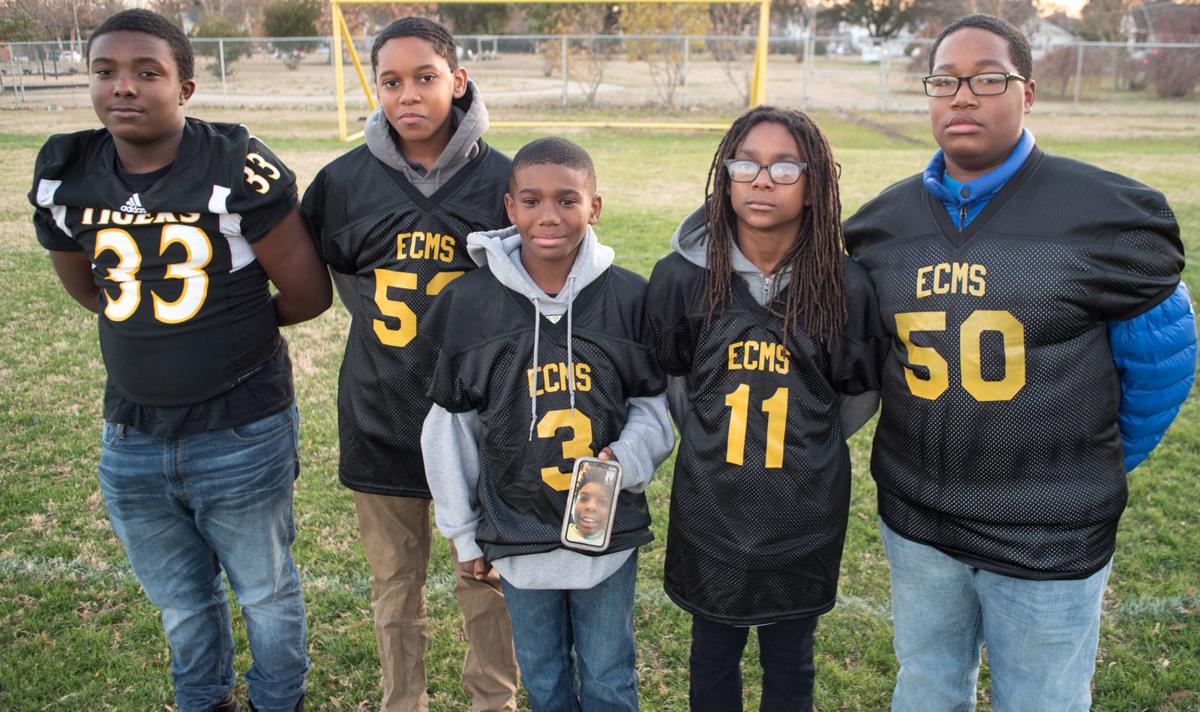 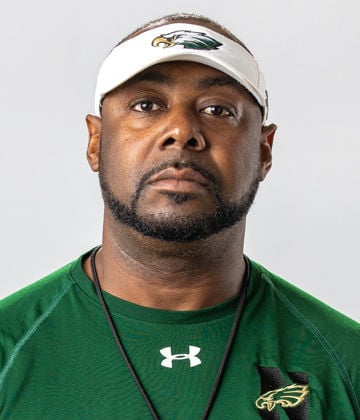 Northeast North Carolina will be well represented come Dec. 29 when area youth football players will be participating in the Youth Shrine Bowl.

Six area middle school students, including one having made the team before moving out of the area, will be making the trip to Greenville, South Carolina, to represent the state of North Carolina in the third annual event.

The seventh and eighth-grade teams from North Carolina will compete against kids selected to represent South Carolina.

The six football players are the first to represent the northeast part of the state in the event’s three years.

“I think it’s pretty cool that we’re representing our city and our area,” Manuel said, “and also our state in the game.”

The players attended a combine at Northeastern High School back in March as they performed speed and agility drills in front of coaches who were selected to also participate in the event.

Northeastern head football coach Antonio Moore will be coaching Johnson, Manuel and Brown as the head coach of the North Carolina eighth-grade team at the Youth Shrine Bowl.

A couple of the players including Brooks, who is a quarterback and running back, felt like they “were in the NFL” when they were participating in the combine.

It wasn’t until a week or so later that their parents found out through email if their respective kids made the team.

Each of the six players expressed how excited they were when they heard that they had made it.

For Johnson, an offensive and defensive lineman, he found out when his mother showed up with balloons and a blown-up football as she told her son.

Manuel, a defensive end and tight end, didn’t find out until he went to his church, Shiloh Church of Christ in Roper, one Sunday morning when his pastor announced to the congregation that Manuel had made it.

“(My parents) told my pastor, so he announced it at church and I was like ‘Whoa!,” so I was surprised and excited,” Manuel said.

Each player had to raise $1,500 in order to make the trip. With the price comes room and board, meals, a custom Youth Shrine Bowl ring, a visit to the Shriners Hospital, a banquet dinner, their football gear and other perks.

Simpson, a wide receiver and defensive back, noted that he sold candy and had donations via a gofundme campaign online.

“It’s cool because people are supporting you,” he said.

Brown, a fullback and defensive tackle, acknowledged that it felt cool to be the only one to make the Youth Shrine Bowl from Perquimans.

The six of them will head south to Greenville, South Carolina, on Dec. 26 as they will have a handful of practices before playing in their respective games on Sunday, Dec. 29. There will be a sixth-grade game starting at 10 a.m. and the other two games will follow at Sirrine Stadium.

“We’ll get to go out there and show them what we can do,” Simpson said.