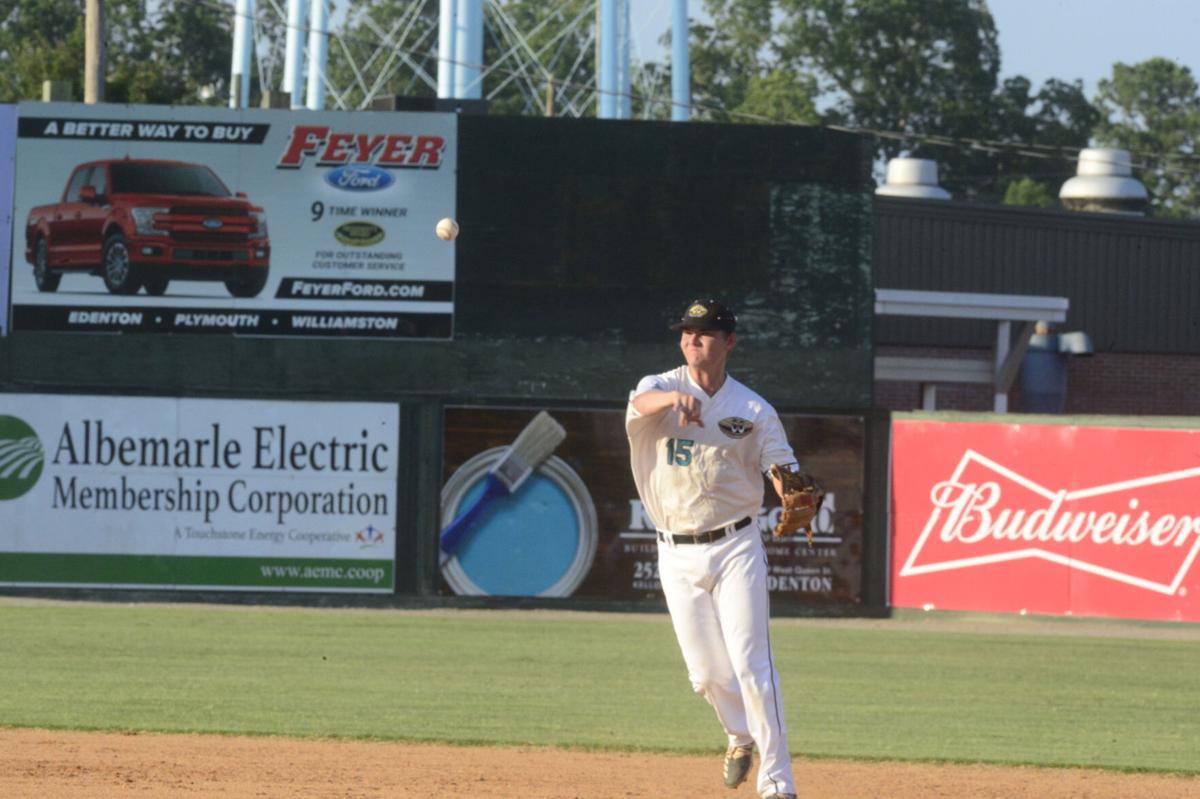 Casey Haire (High Point) and the Edenton Steamers are the No. 1 seed and will face the No. 4 seed Tidewater Drillers in a TSL Playoff game, Saturday at Hicks Field in Edenton. 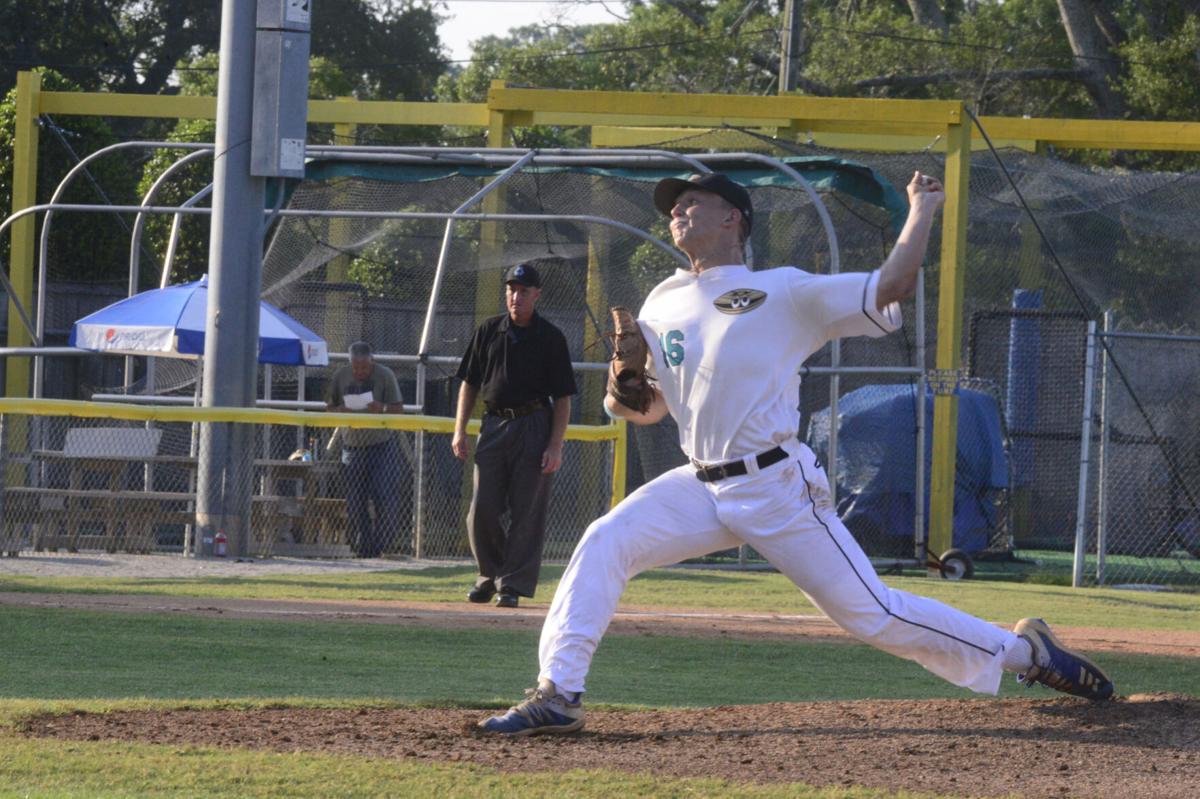 Casey Haire (High Point) and the Edenton Steamers are the No. 1 seed and will face the No. 4 seed Tidewater Drillers in a TSL Playoff game, Saturday at Hicks Field in Edenton.

VIRGINIA BEACH, Va. — The Tidewater Collegiate Summer Baseball League announced on Thursday that it will end its regular season early and will begin postseason action on Saturday at Hicks Field in Edenton.

The regular season will end after Friday’s schedule of games.

According to a post on the league’s website, because of Virginia Gov. Ralph Northam’s recent restrictions in relation to the coronavirus pandemic and mass gatherings in the Hampton Roads section of Virginia and some college programs requesting their student-athletes to self-quarantine before returning to campus beginning this weekend, the league will forgo remaining two days of regular season games.

The league added the restrictions impacted its ability to play remaining regular-season games in Virginia.

Norfolk’s Lakewood Park has been the primary home site for three of the four teams in the league this season.

The TSL has players from college teams from across the country compete in the summer wood bat baseball league.

The Edenton Steamers (19-5) clinched the No. 1 seed in the tournament and will face No. 4 seed the Tidewater Drillers (6-11) in a first round game Saturday at 7 p.m.

The TSL noted if Edenton wins its playoff game against Tidewater, the Steamers will host the championship game on Sunday at 7 p.m.

If Edenton loses to Tidewater, the championship game will be played at War Memorial Stadium in Hampton, Virginia on Sunday at 8 p.m.

Inclement weather is also expected to impact the region.

According to the National Weather Service’s National Hurricane Center in Miami, Tropical Storm Isaias is projected to arrive to the region by Monday morning.

The TSL regular season was initially scheduled to end Monday with two best-of-three first round playoff series set for Aug. 5-7.

The best-of-3 championship series was scheduled to be played Aug. 8-10.

The Steamers, in their 23rd season, are completing their first season as a member of the TSL.

“We would like to thank all our players, coaches, officials, parents and fans for their patience and understanding this season as we have dealt with many unexpected changes, adjustments and uncertainty in our efforts to make our 2020 season happen,” the TSL said in a statement on Thursday. “We hope these final adjustments will ensure our league is able to hold its full post season and finish the 2020 season with a great, competitive post season championship tournament and crown a 2020 Tidewater Summer League Champion.”

The game was designated as an exhibition.

Edenton held a 5-4 lead entering the bottom of the ninth inning.

With a runner on first base and one out, Peninsula’s Jake Boone hit an RBI double to tie the game a 5-all.

The Steamers were retired in the top of the 10th inning. In the bottom of the frame, the Pilots got runners on base via consecutive walks.

A wild pitch allowed runners to advance to second and third with one out. Trey Morgan ended the game with an RBI single to bring home the game-winning run.

An RBI single by Edenton’s Shane Easter in the top of the second inning gave Edenton a 1-0 lead.

Peninsula responded in the bottom of the second inning. Erik Stock’s RBI triple tied the game at 1-1. An RBI ground out by Jack Dragum gave Peninsula a 2-1 lead.

Edenton scored four runs in the top of the third inning to take a 5-2 lead.

The biggest hits of the inning for Edenton were by Houston Wright and Josiah Sightler who both hit two-run home runs.

Stock and Zimmerman each had RBI hits in the bottom of the fourth inning to trim the Edenton lead to 5-4.